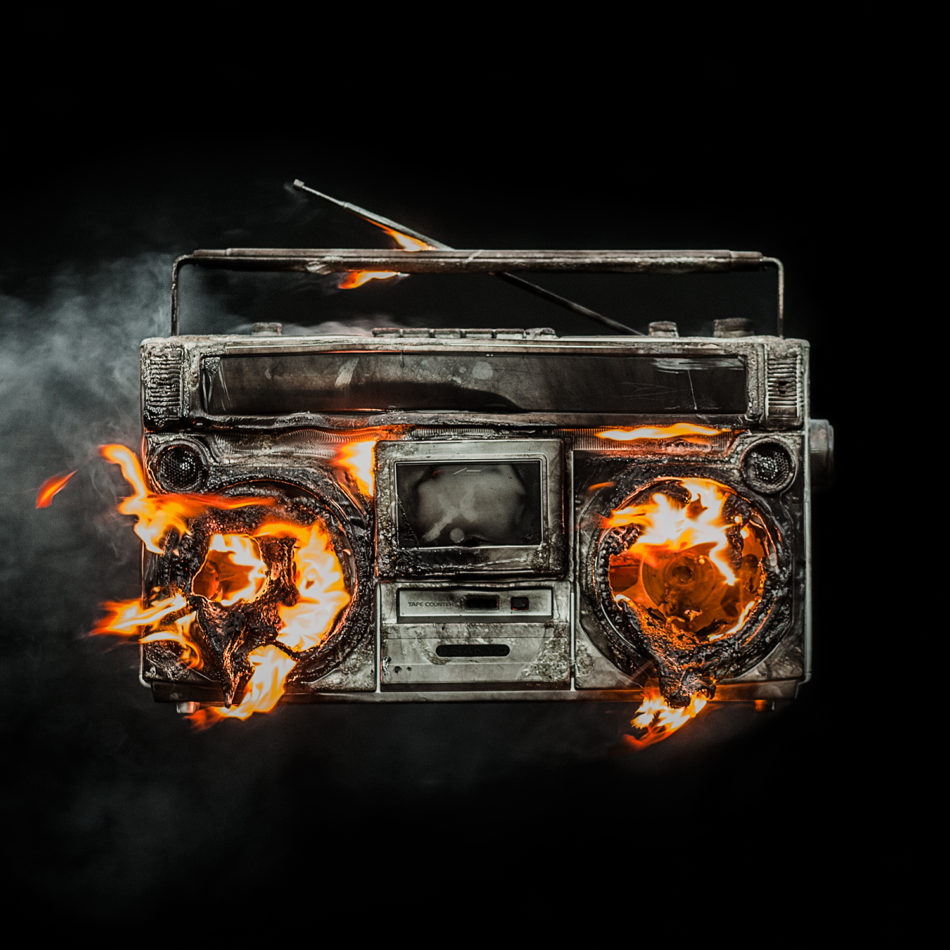 Rock and Roll Hall of Famers and punk rock legends Green Day have seemingly brought themselves closer to the “American Idiot” era with the release of their 12th studio album, “Revolution Radio.”

Musically, the album should please fans of the band’s 2004 release “American Idiot.” With softer introductions in songs such as “Somewhere Now” and “Outlaws,” the styles of their 2009 album “21st Century Breakdown” and 2012’s “¡Tré!” are not far behind and fit right into this album.

“Revolution Radio” still carries the energy of a typical Green Day album since “American Idiot.” The guitar tracks on the album by Armstrong and Jason White, a longtime touring member turned full member, are rife with distorted power chords and simple lead riffs, both a staple of the band’s nearly 30-year career.

The lead single, “Bang Bang,” is not only the best song on the album, but it best exemplifies the political theme of the album. Coming in at about three-and-a-half minutes, “Bang Bang” is the fastest-paced and most aggressive track musically, a treat for fans nostalgic for tracks like “St. Jimmy.”

Lyrically, Armstrong takes a societal outlook in the title track singing the second verse, “Give me rage like there’s teargas in the crowd / Do you wanna live out loud? / But the air is barely breathing / Rise of the slums to the obsolete / The dawn of the new airwaves / For the anti-social media.”

The album hosts no shortage of introspection in Armstrong’s songwriting, as tracks like “Still Breathing” and “Too Dumb to Die” reflect on the singer’s personal life. The latter can be seen as a follow-up to “Christie Road” on the band’s “Kerplunk!” album released in 1992.

The album concludes with an acoustic ballad-like recording of “Ordinary World” with an existentialist feel to it driven home by the lyrics of the chorus.

Green Day have brought out the best in their last 12 years of music, making “Revolution Radio” a necessity for fans of the band and music alike.