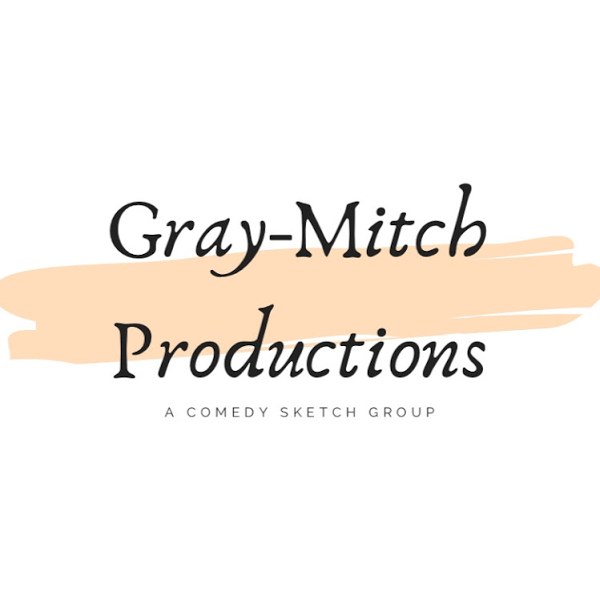 The influence and impact that the internet has had over our lives is undeniable. Through social media, streaming sites, and many other platforms, the internet has brought us together and increased accessibility in ways that once seemed like pure science-fiction. Actors, writers and artists are now presented with a social media platform that expands globally. Taking advantage of this platform is UMass Lowell’s Grayson Owens, the co-founder of the YouTube channel Gray-Mitch productions. The Connector talked with Owens about what he does on his channel.

Can you tell me a little bit about what you do on your channel?

So, on my YouTube channel I do comedy sketch pieces. I’ve been doing it for about five years now. The first three years, I wasn’t really serious about it to be honest. It was more recreational, it was more something to do when I had time and it wasn’t a big part of my life.

Then I started getting involved with Middlesex [Community College] before I came here to UMass Lowell. There, I was involved with the Random Acts improv troupe at Umass Lowell and that inspired me to do this more seriously, and it got me more involved with the theatre department at UMass Lowell. And this semester, I’m taking a lot of Digital Media classes, so that’s helping too. Helping me progress and get better at the stuff that I’m doing.

So, I’ve been doing it more professionally the past two years, and really dedicating myself to it. As soon as winter break comes, it will help me get right back to the production of things.

Who are some of your personal comedic influences?

My comedic influences… I have a ton. I would have to say a big one is Key & Peele, they’ve honed comedy sketch writing to a science. They’ve been really intelligent with the stuff they did, really funny.

Also, when it comes to YouTube, one who is really big to me is Markiplier. Markiplier has done numerous other sketch comedy pieces. He’s done “Let’s Plays”, he actually put out a “Choose Your Own Adventure” movie. It’s called “A Heist with Markiplier”. Watching him back when he was really big a couple years ago was inspiring to me, and he’s even a key factor in helping me pursue the stuff that I do.

What is your process for creating content, or does it vary from video to video?

It really does vary from video to video. I have concepts that date back to when the pandemic started this March, and [as] I was thinking about these things, I would write them down and rewrite them. I actually have scripts that I haven’t even done yet that I’m excited to do.

And because I’m a senior, my capstone is going to be one of those Gray-Mitch episodes that I didn’t get to do originally for Gray-Mitch because it’s just too involved. One of my professors, Dan Frank, is going to help me through that and develop it into my capstone.

Honestly, sometimes the things just come to me, and I work with my crew sometimes. There’s a member of the crew, Cam Merullo, who is really a big part of the channel, my co-founder, Mitchell Shaghnessy, he goes to Merrimack College, doing the same thing I’m doing, digital media and communications. We just sit down together, talk about ideas, ask each other what funny things are happening in life, be it worldwide or personal. Sometimes I’m just watching something, and it just comes to me, or sometimes I’m with my crew.

What video are you most proud of?

It’s about these two guys, Scotty and Lorenzo, and I wrote them as two cartoonish inner-city hoodlums. Stuff like them meeting up is really silly. The both of them are just really one-dimensional. Eventually the two of them come across a girl, try to impress her by acting cool, but they’re just so uncool in how they’re acting. They then go up to the girl, try to talk to her, [and] guess her name. The concept really started with them trying to guess the girl’s name. If they [got] it right, they would go out with her. If they got it wrong, they would move on to the next girl. It’s just ridiculous. The whole concept I found was just so ridiculous and very funny.

Do you think that YouTube comedy channels will ever surpass standard TV and film in popularity?

YouTube is definitely a platform that has been growing for years. People have their own personal stories to tell, they go to YouTube, and that’s their outlet. That’s what they do. As for it surpassing what we see on TV, I don’t think so. I think that it’s definitely an alternative to entertainment.

Anything coming soon that we should look forward to on your channel?

Yeah, I got a couple things in the bag. I’m still trying out new concepts, but I will definitely have some stuff for the winter. I don’t really want to give too much away on that.