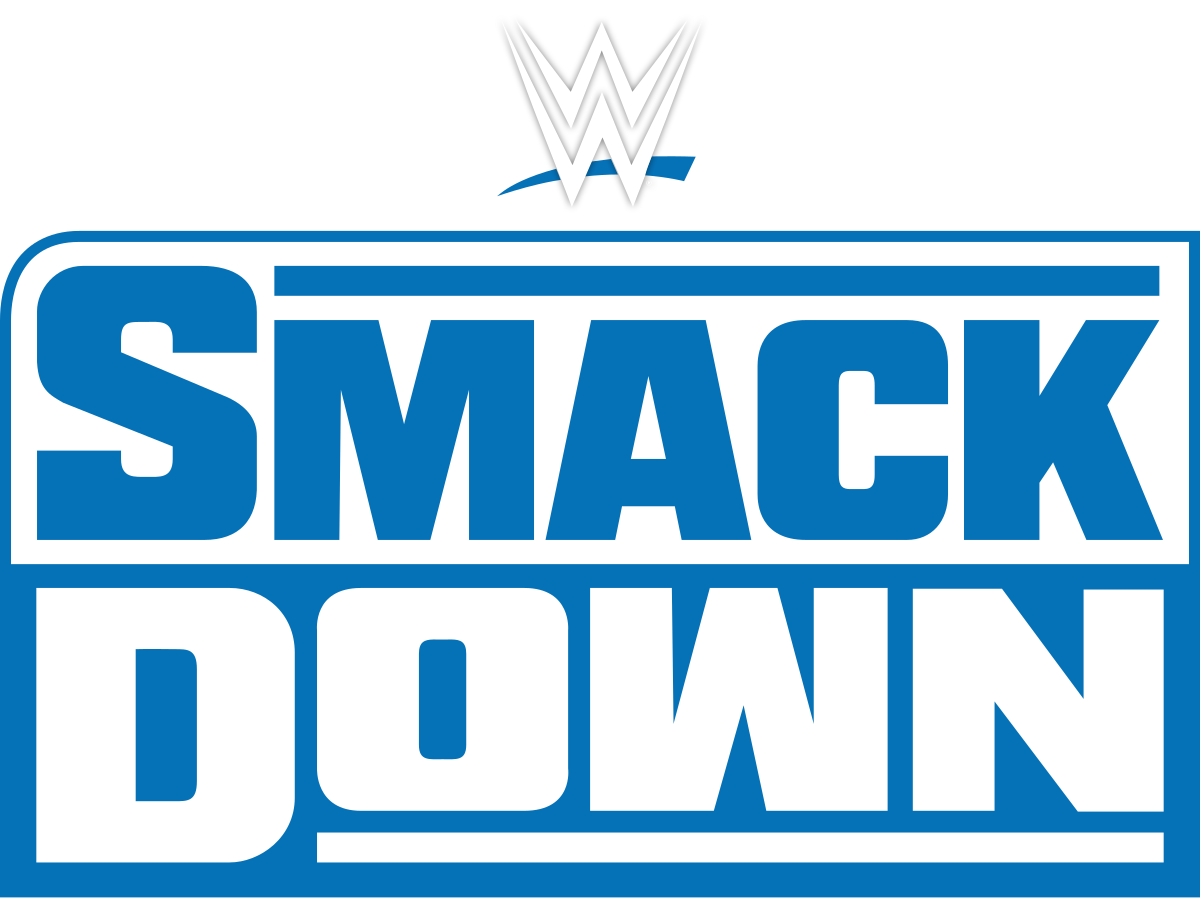 The show began with the announcement of the five women of the SmackDown Survivor Series team: Sasha Banks, Shotzi, Shayna Baszler, Natalya, and the new arrival Aliyah. Naomi was angry she wasn’t included, but WWE Official Sonya Deville dodges her accusations by making a spontaneous three-on-three tag team match out of the women in the ring.

Momentum tugged back and forth a short while, Aliyah got a lucky pin reversing Natalya’s Sharpshooter submission maneuver and winning on her debut. Following the event, backstage Sonya pops her bubble by kicking her off the team, saying they need a stronger member than her.

Los Lotharios matched up against the artist known as Shinsuke Nakamura and his personal guitarist and tag partner Rick Boogs. However, the coordination and trickery of Los Lotharios took them ahead and Rick’s inexperience showed when they attack him outside to isolate and defeat Shinsuke alone.

Backstage, conspiracy theorist Sami Zayn complained of allowing ring veteran Jeff Hardy to be on the men’s Survivor Series team alongside himself, the recently coronated King Woods, Drew McIntyre and Baron Corbin. Official Adam Pearce agrees someone should be replaced, so Sami and Jeff would have a match where the loser would be eliminated from the team.

As the match drives on, Sami gets increasingly frustrated at his inability to put the “charismatic enigma” Hardy away. After the referee hesitates from counting his pin attempt for a brief moment and Jeff escapes, Sami confronts the referee with claims that they were trying to screw him over.

Jeff capitalizes on Sami’s distraction and wins the match, finishing it with his nostalgic Swanton Bomb, much to the delight of the crowd.

The Mafia Don-esque Tribal Chief and Universal Champion Roman Reigns had a main event match with King Woods over authority on the brand. The stipulations challenged by King Woods were that the loser must bend the knee and if Roman doesn’t, he will be stripped of his title and “banished” from SmackDown.

Roman accepted a little too easily. When the match comes to bear, Roman starts early and easily over his smaller foe. However, letting his success get to his head, his gloating gives ample opportunity for King Woods to gain an upper hand.

Within inches of victory, it gets stolen from him by Roman’s cousins the Usos interference and beatdown. Having technically won by disqualification, Roman bends the knee smiling as the Usos steal Woods’ crown and place it on his head to close the show.