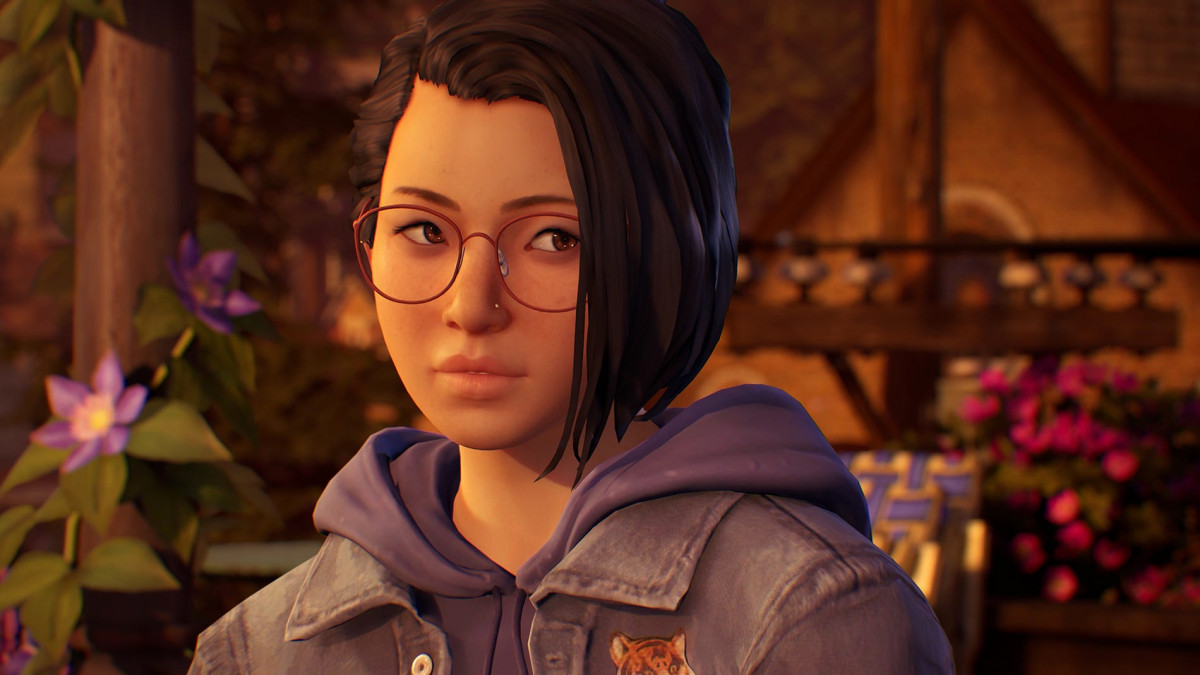 The story-driven, choice game platformer series, “Life is Strange” by Square Enix Studios, has now released a new installment that exceeds all expectations. The game is set apart from the first two games and creates an entirely new atmosphere.

In this game, the player is brought into Alex’s world. Alex is a young adult who just got out of the foster care system. At this point in time, Alex gets reunited with her brother, Gabe, who is funny, caring and an all-around family man. He introduces Alex to Haven Springs and the people he has gotten to know there. Some major characters that the player is introduced to are Steph, who owns the record store, and Ryan, Gabe’s best friend and a bird enthusiast.

The climax of the story is Gabe’s death. There is a renowned mining history in Haven Springs and when Alex, Gabe and Ryan go into the woods to try to find Ethan, Gabe’s girlfriend’s son, an explosion occurs. This causes rocks to fall and one of them inevitably kills Gabe. This is not so much of a spoiler because Gabe’s death is where the true story begins.

The choices in this game are truly difficult and require lots of thought. The enjoyment of these games come from the many possible outcomes from the choices the player can make. “Life is Strange 3: True Colors” features some of the best choices that have ever been made in the franchise.

The writing for the game is also a delight. The conversations are realistic and convey many raw emotions. The game consists of five chapters, each including a major choice that will affect the ending.

As the player gets to know each major character in Haven Springs, they also have the goal of making Alex’s experience a positive or a negative one. The player can give Alex her own personality and it will truly show in the conclusion of the story how that will change the entire gaming experience.

The selling point of games like this is the ability that the main characters have. Alex’s is that she can read and feel people’s emotions. The core ones that she can feel are fear, anger, sadness and happiness. The more intense the emotion, the stronger Alex’s reaction is to it.

The game’s visuals are striking, and each cinematic scene is super expressive. What could just be the amazing graphics quality of the PlayStation 5 console, the clarity of the character’s expressions are super realistic and have such a textural quality to them. It especially works greatly when it comes to showing what emotions the supporting characters are feeling.

In the ending, this power is very important. Any advice that the player should have before diving in is that Alex’s ability is highly important when it comes to connecting with the characters.

This game is a true gem. There are shocking surprises, memorable moments and amazing adventures. The player builds a home within Haven Springs and learns to love each character for their flaws.

“Life is Strange 3: True Colors” teaches the player about home and building one’s own family. The story is poignant and heartfelt. There is no other way to describe it. The player will gain such a strong attachment to Alex and will finish the game feeling satisfied.

It takes no time at all to play, rounding off to about six hours of gameplay. There is a new world that Square Enix Studios is creating and it is already looking bright.