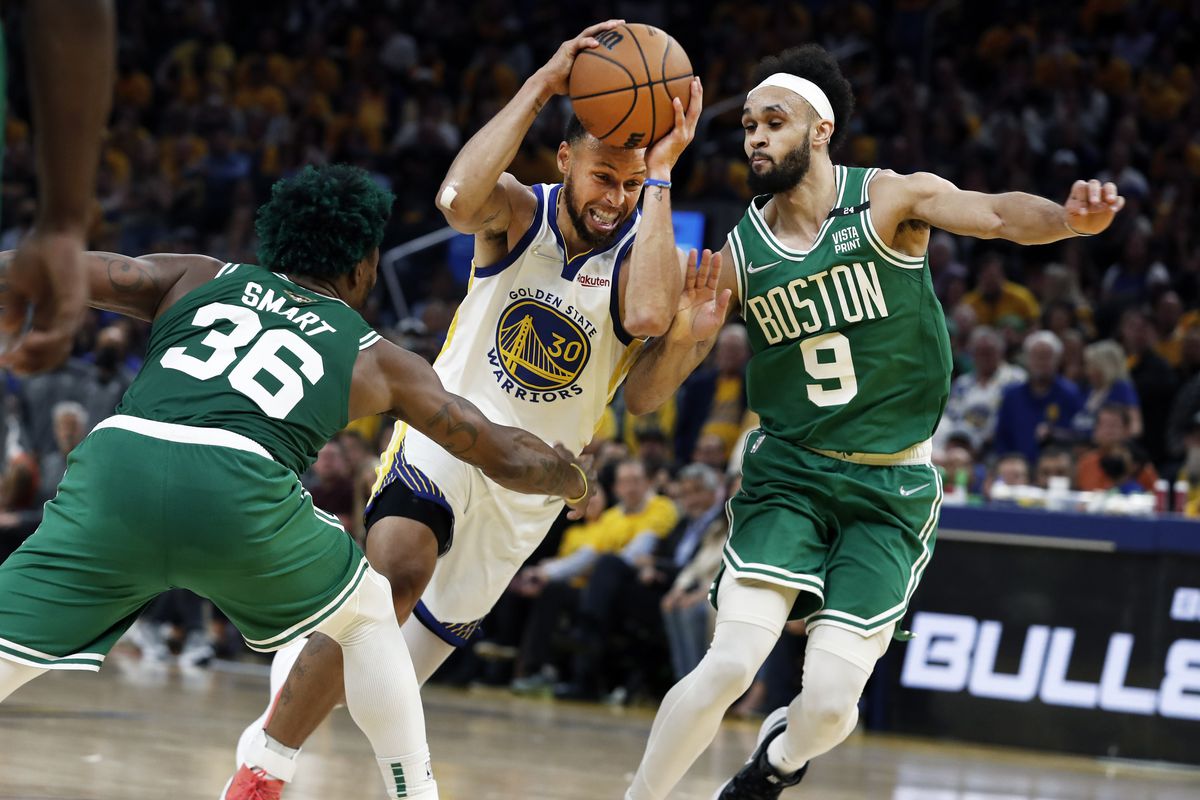 Following a heartbreaking loss in the 2022 NBA Finals, the Boston Celtics retooled their roster to better position themselves in competing for a championship. Looking back on the finals, the Celtics lost in six games to the Golden State Warriors after having a 2-1 series lead. Turnovers and inefficient playmaking were primary factors that contributed to the loss. As such, this led to Brad Stevens, president of basketball operations, to having an aggressive offseason.

In this year’s draft, the Celtics used their second-round pick to select guard JD Davison out of Alabama to add to their depth chart. The team did not have a first-round round pick as they traded their pick to facilitate the Kemba Walker trade from last offseason. 19-year-old Davison played one season for the Crimson Tide where he averaged 8.5 points, 4.8 rebounds, and 4.3 assists per game, and was named to the SEC All-Freshman Team.

The Celtics also signed center Mfioundu Kabengele to a two-way contract after an impressive showing in the Summer League. In free agency, center Luke Kornet and power forward Sam Hauser resigned with the team as well. Kornet signed a partially guaranteed two-year deal for the veteran’s minimum, which was first reported by Chris Haynes of Yahoo Sports.

Per the Boston Globe’s Adam Himmelsbach, Sam Hauser’s contract was a three-year deal worth $6 million, and the first two years are fully guaranteed. Both will serve as end-of-the-bench depth players.

The biggest move of the offseason was the trade for Indiana Pacers guard Malcom Brogdon in July. Per Shams Charania of The Athletic, the Celtics gave up power forward Malik Fitts, power forward Juwan Morgan, small forward Aaron Nesmith, shooting guard Nik Stauskas, center Daniel Theis, and a 2023 protected first-round pick. Brogdon averaged 19.1 points, 5.1 rebounds, and 5.9 assists per game in 36 games with the Pacers, before going down with an achilles injury.

The Celtics desperately struggled with playmaking and turnovers throughout the playoffs. Per StatsMuse, forward Jayson Tatum and shooting guard Jaylen Brown led the playoffs in total turnovers. Tatum had a whopping 100 turnovers during the entire postseason, which was the most turnovers recorded in playoff history. Brown came in second, with 74 turnovers.

Starting point guard Marcus Smart was named Defensive Player of the Year but wasn’t good enough as a playmaker as he struggled with decision making late in games throughout the postseason. Brogdon solves those issues as he’s a very good playmaker with a high basketball IQ.

With his ability to run the offense, he can help facilitate and set up shots for Tatum and Brown. His presence would be vital in crunch time where he can help dissect opposing defenses and take pressure off Tatum and Brown. He is also a part of the 50-40-90 club, so he helps provide great shooting efficiency as well. Only 8 other players have been a part of the 50-40-90 club.

The Celtics also signed veteran forward Danilo Gallinari to a two-year deal worth $13.3 million, as first reported by Adrian Wojnarowski of ESPN. Gallinari is a versatile forward who can score at all three levels and provides more juice at the frontcourt. He adds to the collection down low of Al Horford, Robert Williams, and Grant Williams.

In his last two seasons in Atlanta, Gallinari averaged 12.4 points while shooting 39.2% from 3-point range. Unfortunately, he tore his ACL in his left knee while playing for the Italian National Team in a FIBA World Cup qualifier this past August. The injury will force Gallinari to miss the entirety of the 2022-23 season.

The Celtics were able to retain their core from the playoff run and should be even better this upcoming season after the moves they made. Malcolm Brogdon could be the missing piece this team has desperately needed to finally break through and win their 18th championship. The Celtics are currently the odds-on favorite to win the championship as most sportsbooks have them favored.