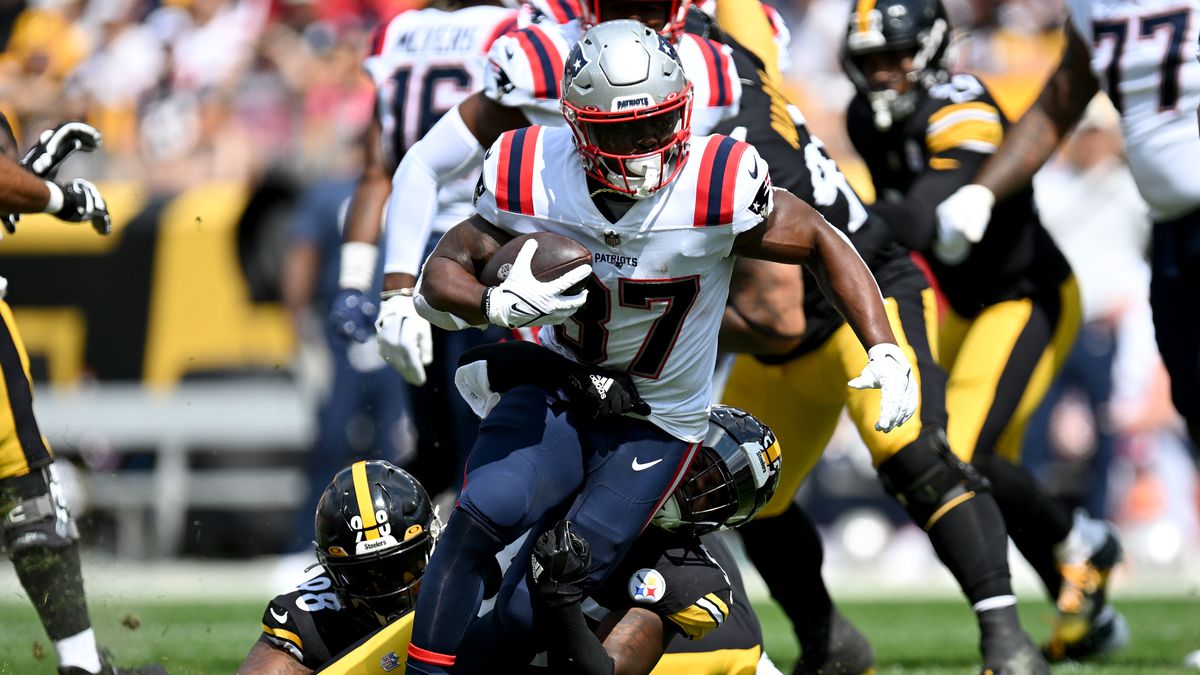 This week was filled with nothing but upsets and laughter. Unlike Week 1 this week featured teams showing their actual mediocrity and how inept they are. Here are the results from Week Two.

Chargers: 24 (1-1), Chiefs: 27 (2-0): A great game between two good teams looking to stake their claim at the top of the AFC West division. Quarterback Patrick Mahomes played great and made sure this game belonged to Kansas City. At least you tried, Chargers.

Dolphins: 42 (2-0), Ravens: 38 (1-1): How did Baltimore choke harder than Atlanta did last week? The game was 35-14 at the end of the third quarter, and then it seems as though quarterback Tua Tagovailoa channeled his inner Tom Brady and led a comeback of epic proportions to take the win. Six touchdown passes will definitely have people talking.

Jets: 31 (1-1), Browns: 30 (1-1): Okay, time to laugh at Cleveland. Seriously, how do you blow the game like that? Against the Jets of all teams? Good luck with getting laughed at throughout the night.

Commanders: 27 (1-1), Lions: 36 (1-1): Lions, you deserved this win. You seized the means of production away from the “commies” (fan-induced nickname) just like how your offense seized the means of Washington’s defensive production. Good job, Detroit. Now keep the momentum up as you got Viking invaders coming next week.

Colts: 0 (0-1-1), Jaguars: 24 (1-1): Not only is it time to laugh at Cleveland for being a franchise so covered in their own pit of toxicity and despair, but it is also time to laugh at the Colts getting shut out by the Jaguars. Delete your franchise, Indianapolis. Again.

Buccaneers: 20 (2-0), Saints: 10 (1-1): All that can be said about this game was how poor the offensive production was throughout the first three quarters. Seriously, and it’s not because of good defenses, it is mainly because of wide receiver Mike Evans and cornerback Marshon Lattimore slamming each other to the ground. In the end the Bucs win.

Patriots: 17 (1-1), Steelers: 14 (1-1): Patriots wide receivers Nelson Agholor and Jakobi Meyers did very well in this game. Quarterback Mitch Trubisky could not get the game going for the Steelers. Steelers, fire offensive coordinator Matt Canada. He is not good.

Falcons: 27 (0-2), Rams: 31 (1-1): It was 28-3. The Falcons nearly killed the meme that had been haunting them since Super Bowl LI. But with a combination of typical Falcons and the merciless might of the football gods, the Falcons blew the opportunity to put the dagger in the heart. Agony, thy name is cornerback Jalen Ramsey.

Seahawks: 7 (1-1), 49ers: 27 (1-1): Poor Seattle. First, they beat the Broncos convincingly, then get punched in the jaw by their rivals down south: San Francisco. The 49ers were scavenging for gold and they struck it with this game. Seattle looked weak on both sides of the ball, especially on defense since they lost safety Jamal Adams for the season. Niners fans see now why quarterback Jimmy G stayed.

Bengals: 17 (0-2), Cowboys: 20 (1-1): Bengals, are you okay? Because from the look of things, it seems a regression back to the time of sorrow is upon you. First, it was the overtime loss to Pittsburgh and now it is losing to a backup quarterback in Cooper Rush. It might be time to panic soon.

Texans: 9 (0-1-1), Broncos: 16 (1-1): Broncos, fire head coach Nathaniel Hackett. The guy does not even know how to manage time, so the fans had to help him out by counting down the game clock. At least they won. Only positive from this game.

Cardinals: 29 (1-1), Raiders: 23 (0-2) (OT): Quarterback Kyler Murray has apparently channeled his inner gamer and decided to ball out. He even ran for a touchdown with zeros on the clock. Then, in overtime, the game ended on a 62-yard fumble recovery touchdown by the Cardinals.

Bears: 10 (1-1), Packers: 27 (1-1): Quarterback Aaron Rodgers still owns the Bears franchise, and this was attributed when he gave the Bears false hope with a 10-0 lead, only to come back and score 27 unanswered points. Bears, why do you hate your fans?

Vikings: 7 (1-1), Eagles: 24 (1-1): Quarterback Kirk Cousins is cursed on Mondays. The Eagles’ defense looked solid in this game and the Vikings “SKOL” victory chant did not cry throughout the night. Eagles, soar high.