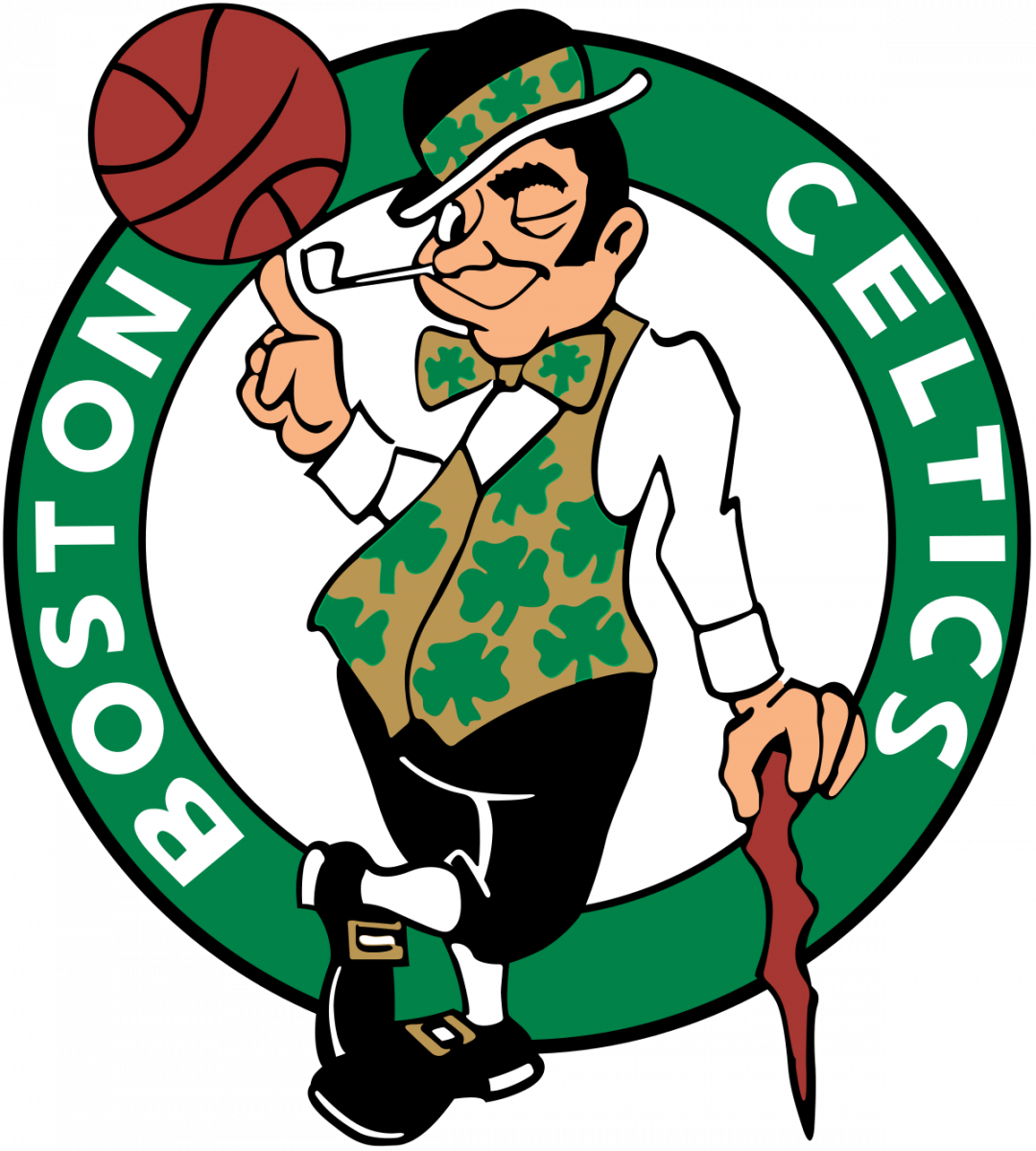 (Photo courtesy of ESPN) The logo for the Boston Celtics

The Boston Celtics continue their hot streak in the season, going 4-1 over their last five games and coming out with a combined record of 42-28.

The Celtics began their latest streak of basketball with a game against their divisional opponent, the Brooklyn Nets. After losing their first matchup with the Nets back in November 123-104, the Celtics have confidently defeated them by 126 points or more in each of their final three season matchups.

Celtics’ forward Jayson Tatum played one of the best games in his career, finishing the game with 54 points, all in 41 minutes. He topped it off with five rebounds and three assists.

Ultimately, while forward Kevin Durant finished strong for the Nets with 37 points, six rebounds, eight assists, two blocks and a steal, he was not able to carry them past a strong Boston team playing at home in TD Garden. The game ended with a final score of 126-120.

The Celtics flew from Boston into their next matchup with the Charlotte Hornets. The Hornets, fighting for a playoff spot, only had a combined record of 32-34 when the Celtics walked into their stadium.

The game started a little slow for the Celtics, however quickly they were able to get traction and finished the first quarter with a 29-22 lead after an impressive buzzer layup by point guard Marcus Smart.

Tatum once again kicked off with an impressive game. He ultimately finished the performance with 44 points, five rebounds, three assists, one block and three steals all in 38 minutes. Despite the Hornets holding a 10-point lead in the second quarter 31-21, the Celtics snuck away with a 111-102 victory.

Rookie point guard Cade Cunningham played a strong game for the Pistons over 41 minutes. He finished with a team-high 27 points tagged along by eight rebounds and six assists.

Boston ultimately won the game 114-103, beating the Pistons for the final time this season and ending the season series with a record of 2-1.

On Sunday, March 13, the Celtics faced off against the Dallas Mavericks at the TD Garden, with the classic big three of Celtics legends featuring Kevin Garnett, Paul Pierce and Ray Allen in the stands.

The game was back and forth, coming down to the line. Jaylen Brown was featured on an impressive highlight, as he charged into the paint and dunked over Dallas power forward Maxi Kleber. After the play, Paul Pierce reacted by covering his jaw while Kevin Garnett jumped up in excitement.

Despite this, the Celtics fell short, the final score 95-92. Jayson Tatum finished with a team high 21 points and even snagged a double-double with 11 rebounds to go along with it. Dallas point guard Luka Doncic finished another impressive game with 26 points, eight rebounds, eight assists and three steals.

The Celtics bounced back that Wednesday with a 110-88 victory over the Golden State Warriors. Jayson Tatum finished with yet another double-double as he scored a team-high 26 points and finished with 12 rebounds.

As of March 17, the Celtics sit fourth in the Eastern Conference. With the top team only ahead by four more wins and four less losses, the Celtics’ chances of potentially securing the top seed in the East are not faltering.