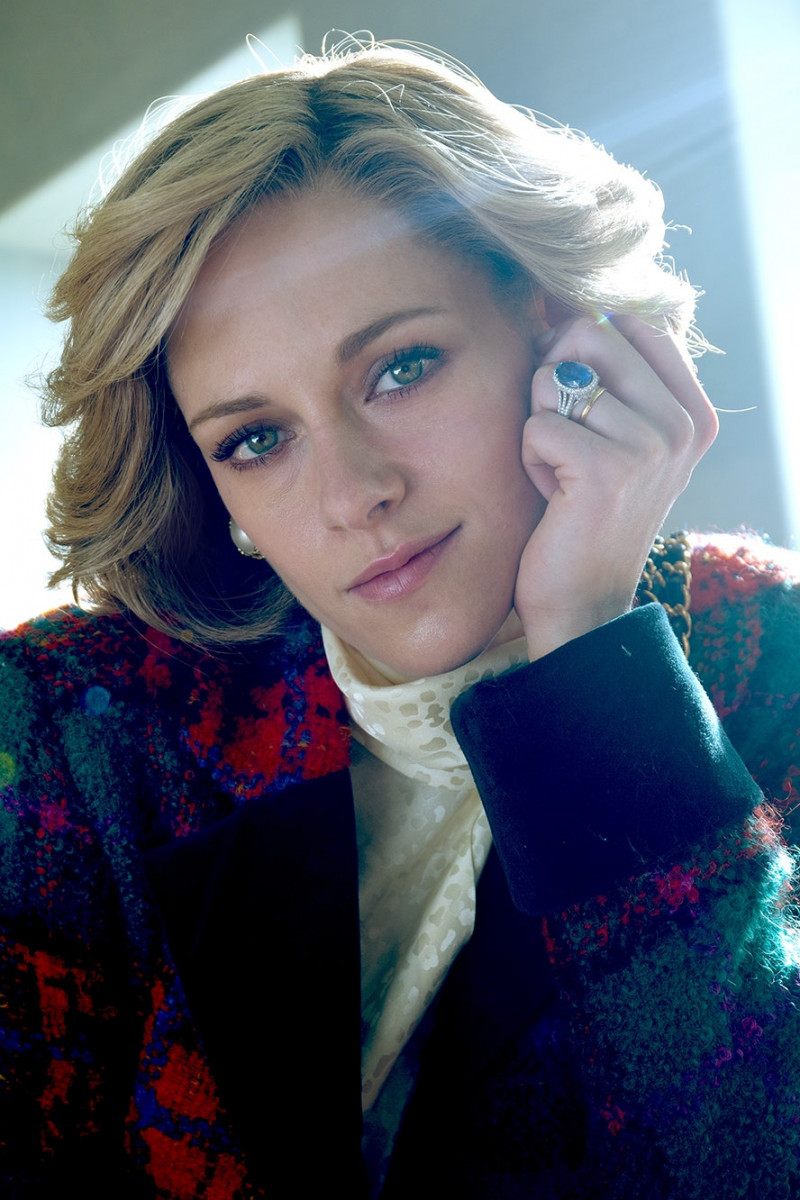 “Spencer”, directed by Pablo Larraín and starring Kristen Stewart, follows a fictionalized account of the ending of Princess Diana and Prince Charles’ relationship. Likely serving as an Oscar vehicle for Kristen Stewart, “Spencer” attempts to depict this highly publicized personal low for Princess Diana in a unique manner, to both its strength and weakness.

At the emotional center of “Spencer” is a powerful performance from Kristen Stewart. Princess Diana is in an incredibly complex emotional state throughout the events of “Spencer”, and Kristen Stewart manages to deftly capture her highs, lows and everything in between. She immerses herself deeply enough in the role to be mistakable as the real Princess Diana, a tall feat for such a highly covered public figure.

Her performance drives the predominately emotionally driven story. Princess Diana’s given emotional state dictates the tone of nearly every scene, deftly transitioning from a straightforward drama to more psychological inward look at her mental health. Thanks to Kristen Stewart’s consistent performance, this never results in a disjointed structure, and instead paints a realistic picture of a damaged woman.

Outside of the lead performance, “Spencer” can be hit or miss. The direction of the movie is particularly stunning, at least on the surface level. The cinematography, while not uniquely groundbreaking, does an excellent job of making the audience feel like they are watching a real personal tragedy, rather than watching a movie unfold. It is easy to feel as though everyone watching the movie is truly by Diana’s side. Adding to this sense of immersion are the costumes and set design, which are incredibly faithful to the British royal family.

Central among the movie’s problems is its slow, uneventful narrative. Without Kristen Stewart’s powerhouse performance, “Spencer” would quickly veer into becoming a bore. The narrative style feels closer to a slice-of-life depiction of Princess Diana rather than a movie narrative, which can often leave “Spencer” feeling as though it does not have a central direction.

The central theme of “Spencer” is that of mental health. While its well-expressed through Kristen Stewart’s performance and tastefully handled in the script, it often fails to truly say anything substantive about this topic beyond the portrayal of Princess Diana’s struggles. It is a well portrayed struggle, but it leaves “Spencer” hollow at the end. There is little to gain here emotionally compared to other slice of life movies, other than the journey of the interesting character study.

Additionally, the extensive focus on the character of Princess Diana results in many of the side characters being pawns to forward the story, rather than fully fleshed out characters. The dedication to the posh, upper-class stereotypes of the British royal family strips most characters from being potentially interesting. This works well to accentuate Princess Diana’s feeling of loneliness throughout the movie but adds another uninteresting layer upon a movie struggling to truly engage.

The dedication to the immersion of this story is, as a result, both the biggest strength and flaw of “Spencer”. While it makes for a visually engaging movie with a powerhouse central performance, the aimless narrative constantly threatens to derail the movie. Kristen Stewart did her absolute best to carry “Spencer”, and for that, she deserves the likely Oscar season buzz she will receive. For those looking for anything more than a career-defining acting performance, “Spencer” threatens to bore. However, for those satisfied with seeing one of the most compelling acting performances in recent cinema, “Spencer” is well worth the watch.