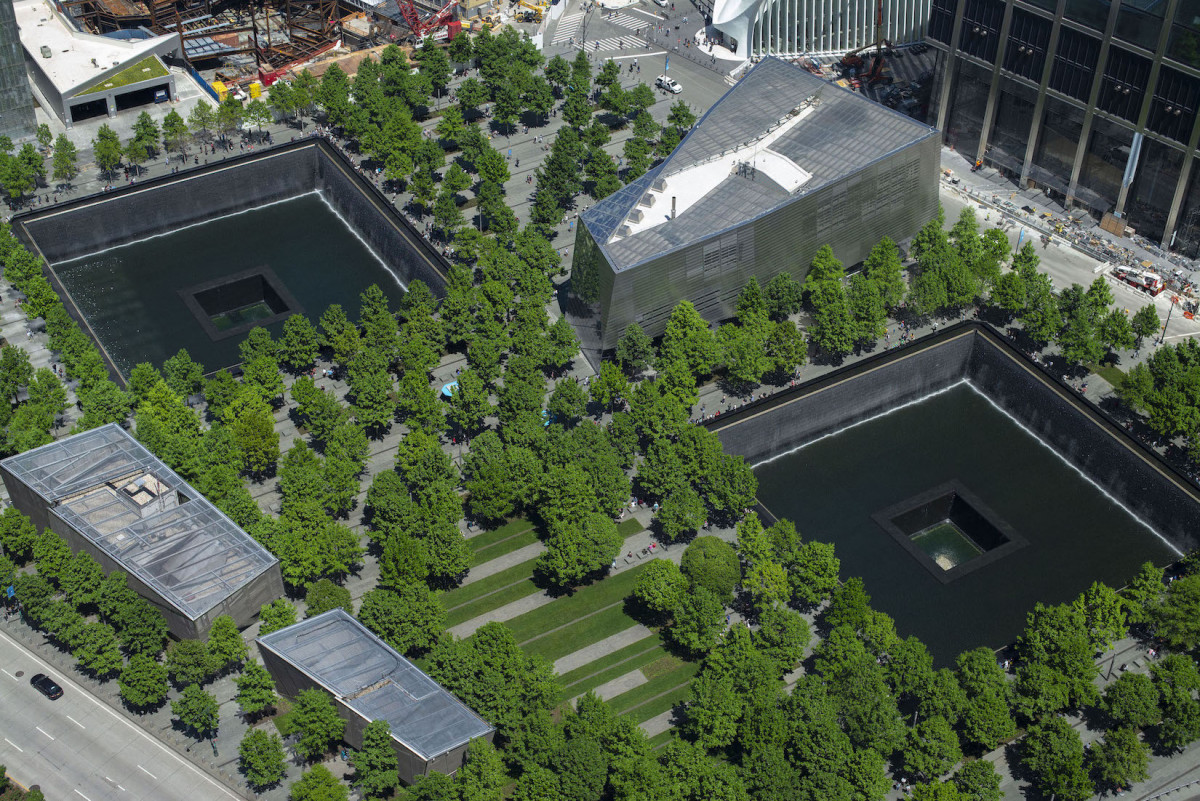 Sunday, September 11th, 2022, marked the 21-year anniversary since 9/11 when 19 al-Qaeda terrorists hijacked airplanes in different cities in New England and flew them into the World Trade Center, the Pentagon and a field in Pennsylvania which caused the death of 2,977 people with 410 of them being first responders.

Every year, people across the country recognize and remember the horrific tragedy that was endured in 2001 – the single largest loss of life from a foreign attack in America. People remember the harrowing ordeal of the two towers crashing down and even the loss of hundreds of first responders as they tried to save people’s lives.

On Monday, a level of sadness and mourning was in the air at UMass Lowell as students made their ways to their classes. Some professors held a moment of silence at the beginning of their classes. Social media was filled with memoriam messages which ensures everyone will remember those who lost their lives and how the world changed forever.

The majority of students attending UMass Lowell are too young to remember or might not even have been alive when the attacks occurred, but everyone still feels the effects of it 21 years later. From parents to elder relatives, it’s nearly impossible to not feel the sadness of the tragedy even now. “My mom tells me about how she was in Dunkin’ Donuts the day of the attack, with me in a stroller, and she remembers seeing the news on the television with the World Trade Center on fire. She says that everything in the world just ceased as people watched.” Senior Matt Warsofsky said.

Since 9/11, the United States government launched a 20-year long war on terror in which many aspects of American life were changed permanently. Before, security was not always a huge concern, but following the attacks security policies were adjusted all over the country as people began to fear foreign attacks. People began realizing areas such as concert venues, hospitals, public transportation and especially airports became easy targets leading to securities being intensified. Before September 11, 2001, any person could get onto their flight easily under 10 minutes without so much as having to take their coat off. Now, even 21 years later, every person must go through extensive security to prevent something as terrible as 9/11 from ever happening again. Concert venues only allow small transparent bags so no one can sneak in any weapons.

These terrorist attacks were meant to divide the nation and cause havoc, but it did the opposite as people all over the country banded together and supported one another. On the day of the attack people all over Manhattan were helping each other and not a single person was unaffected. Search and rescue dogs came and searched for survivors, firefighters had to trek up the floors to rescue people who were trapped and average citizens were helping each other get to safety while also watching in horror when both towers collapsed. People everywhere were glued to their radios and television sets paying attention to the news terrified for loved ones who were in the towers or even anywhere in Manhattan. At the time no one knew what was going on.

Remembering 9/11 today is easy because it happened 21 years ago, but it is impossible to not still feel the sadness and terror that everyone felt back then.