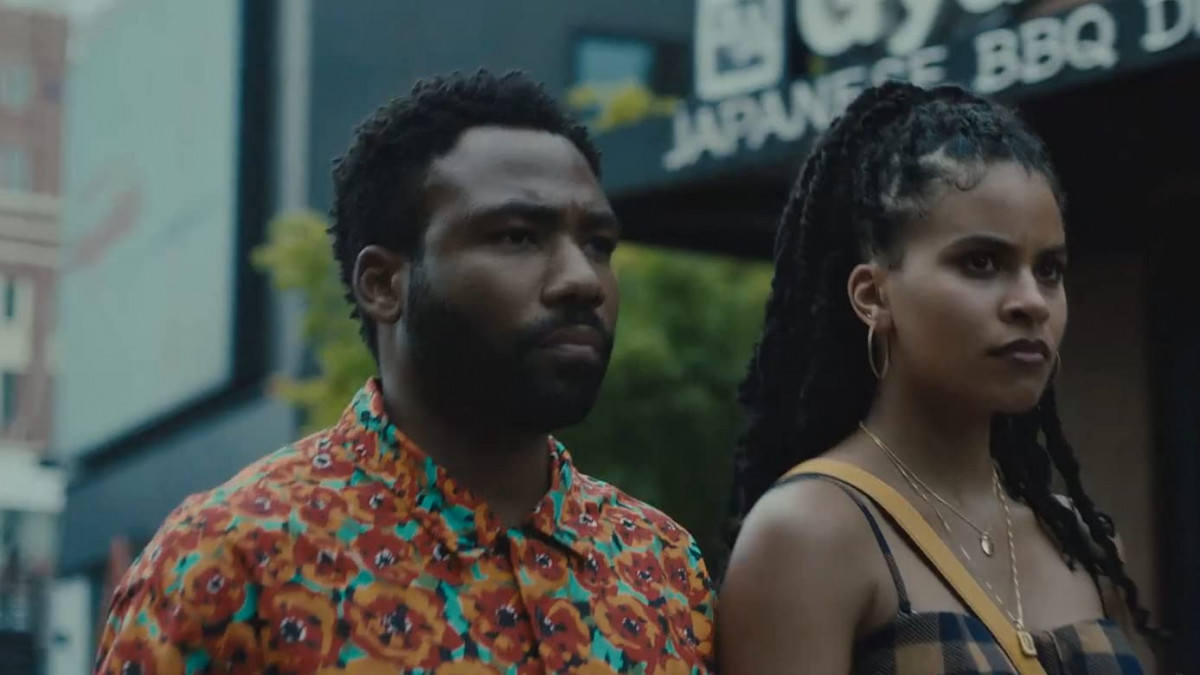 The end of an era has finally come. Donald Glover’s FX original show, “Atlanta” has finally ended after the release of its tenth and final episode of season four. Season four, which began with a two-episode premiere on September 15th, has been nothing short of a bittersweet stroke of genius by all parties involved.

It’s sad to see such an amazing television show come to an end, but as Donald Glover said when asked about the show reaching its conclusion, “Death is natural.” However, when something is ending it is important to go out in a blaze of glory, and ultimately “Atlanta” has done just that.

Fans of the show will appreciate knowing that in season four, this talented cast was the primary focus. This comes in contrast to season three, which saw many anthology episodes without their presence. For some, it was welcome experimentation that provided praiseworthy episodes and writing, but for others it was a distraction from the main cast which many have come to love.

When looking over the ten episodes that have released for the fourth and final season there is much to be said. For individuals that wanted to see their favorite characters interacting and getting into all sorts of trouble once again, season four does just that.

“Atlanta” began as a story following Earn acting as a manager to his rapper cousin Alfred “Paper Boi” and has now evolved into something greater. The show’s variety of genres ring true, but first and foremost it is a comedy—and that element is not lost in this conclusion.

One of the episodes this season, “Work Ethic!” was nothing short of a satirical masterpiece. The episode follows Vanessa and her daughter Lottie on a chaotic trip to Mr. Chocolate Studios to participate in some filmmaking. Donald Glover presents his own satirical version of Tyler Perry to create a hilariously and disturbingly surreal effect reminiscent of the “Teddy Perkins” episode of season two.

Past all the comedy is a very important aspect to the series: the surrealism and often dark atmosphere being taken on. Not quite horror – yet not quite peace and quiet – is the best way to describe this aspect of “Atlanta” that the writers have done an excellent job with.

The seventh episode, “Snipe Hunt” follows Vanessa, Earn and their daughter Lottie on a camping trip for Lottie’s birthday. They are all alone in the middle of the campgrounds with no one else because Earn rented out the entire place. This episode subverted all expectations and is an episode that seriously shows how much development these characters have had since the first season.

Season three of “Atlanta” had a multitude of anthology episodes that did not star the main cast of characters. As said earlier, this was a divisive format for many in the audience and some had hoped there would not be a single anthology episode in season four. However, there had to be at least one after all.

In “The Goof Who Sat By the Door” viewers are presented with a mockumentary about a CEO of Disney: Thomas Washington… a black man. The mockumentary, which aired on the fantasy Black American Network (B.A.N.), followed Thomas Washington’s reign as CEO and his goal of making the “blackest movie of all time,” the movie which would become “A Goofy Movie”. Yes, you heard that right. This episode is a must watch, and it can even be watched without having seen any others because its standalone nature.

It is impossible to stress enough the amount of love and care that has clearly gone into developing this season. The comedy-drama presents elements of satire, real yet surreal social commentary, tremendously excellent directing, cinematography, writing and even better acting many have come to expect from “Atlanta”.

The music, the directors of the show typically either Donald Glover or the esteemed Hiro Murai, writing done by individuals like Stephen Glover, Donald Glover and many more and most importantly award worthy acting is what has provided “Atlanta” with unquestionable success. All four seasons of this must watch television series are able to be streamed on Hulu.