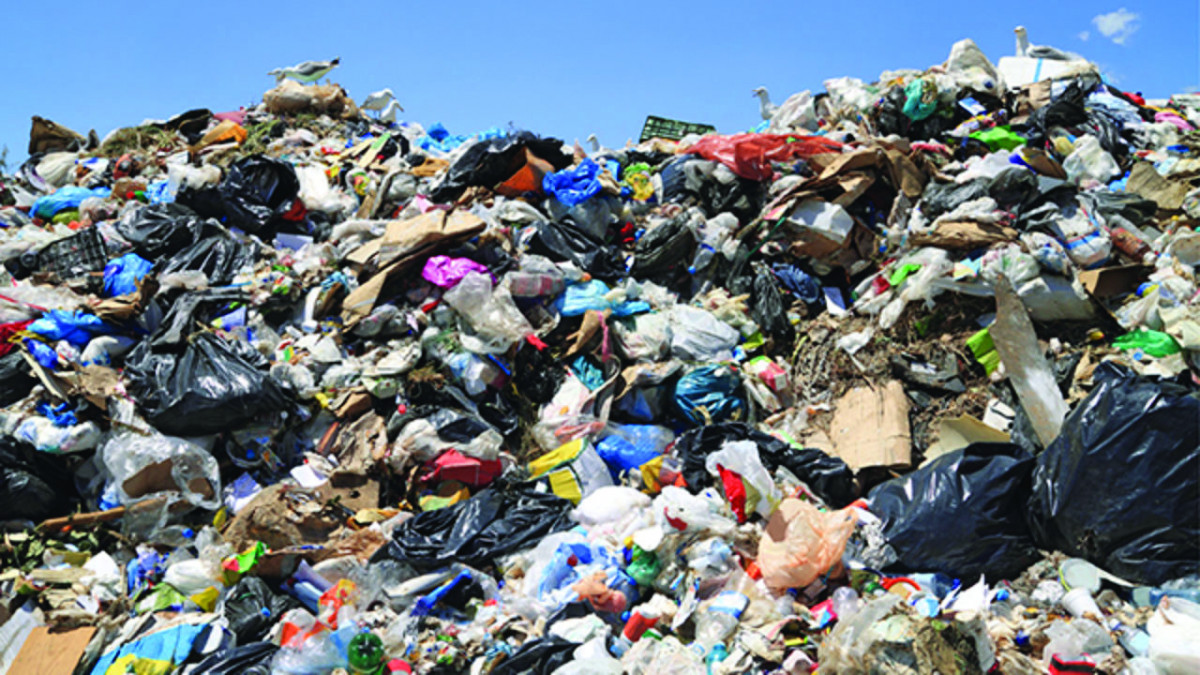 (Photo courtesy of Experience Life)
A pile of trash.

Have you ever wondered if the trash and recycling at UMass Lowell is separated before being sent to different facilities? If so, you are not the only one.

This question does not have one simple answer. “There’s lots of parts to it,” says Assistant Director Craig Thomas from the Office of Sustainability. Thomas said he does not believe employees at the school are deliberately mixing recycling with trash without reason.

But students said they have seen recycling and refuse mixed together. Rodge Neima Joseph, a student at UMass Lowell, says she has seen staff members mixing trash with recycling on many occasions. Especially last year when she lived at Sheehy on south campus, she says “everything was put into one bin, and they were all black bags. There was nothing that signified one was for trash and one was for recycling.”

She also believes that “given how quickly everything is put onto the cart, I don’t think they take their time to go through it and actually see anything.”

Sustainability Coordinator Nicole Kelly says there might be a reason for mixing trash and recycling. “In a situation like this, recycling is getting put into trash because it might be a case of contamination,” she said.

Thomas says he does not believe that workers throw out recycling deliberately. “We can’t speak to anything on staff, but I find it highly unlikely that it’s any systematic issue,” he said. “It’s highly, highly unlikely it’s staff.”

He said there are many steps taken to prevent contamination and departure once all the trash is gathered. To reduce the chances of contamination, the sustainability staff try minimizing the number of bins in each room since smaller bins are more contaminated based on them being emptied out less often.

There are also centralized systems that result in a smoother pickup process, and more beneficial signage. From that point on, Thomas says “They’re collected in that most buildings have some kind of dumpster compactor associated both for trash and for zeros for recycling and those are picked up by our waste vendor and hauled off to other materials sorting facilities for the recycling or to various trash disposal locations that they have in their portfolio.”

There is also the possibility that the mixing of trash and recycling is contingent on the market for recycling. “Going back over a decade, the recycling market itself has changed enormously,” says Ruairi O’Mahoney, the executive director of Rist Institute for Sustainability and Energy.

Signage on trash and recycling bins are supposed to assist students, faculty and staff in determining where each piece of waste specifically goes. It has changed significantly since the first signage they have made, and this is “Just based on the kind of collapsing of the recycling market,” O’Mahoney said.

Joseph says that the signage, in addition to labels on recyclable objects, is helpful in getting her more acquainted with what should and should not be recycled. She also suggested that creating workshops on campus where students are given incentives such as pizza, and free trash bags to take home, could help them sort their waste more effectively.

“It’s important to provide more education, clear signage and just general awareness around campus,” Kelly said. “Generally, people want to do the right thing, but they just get confused.”