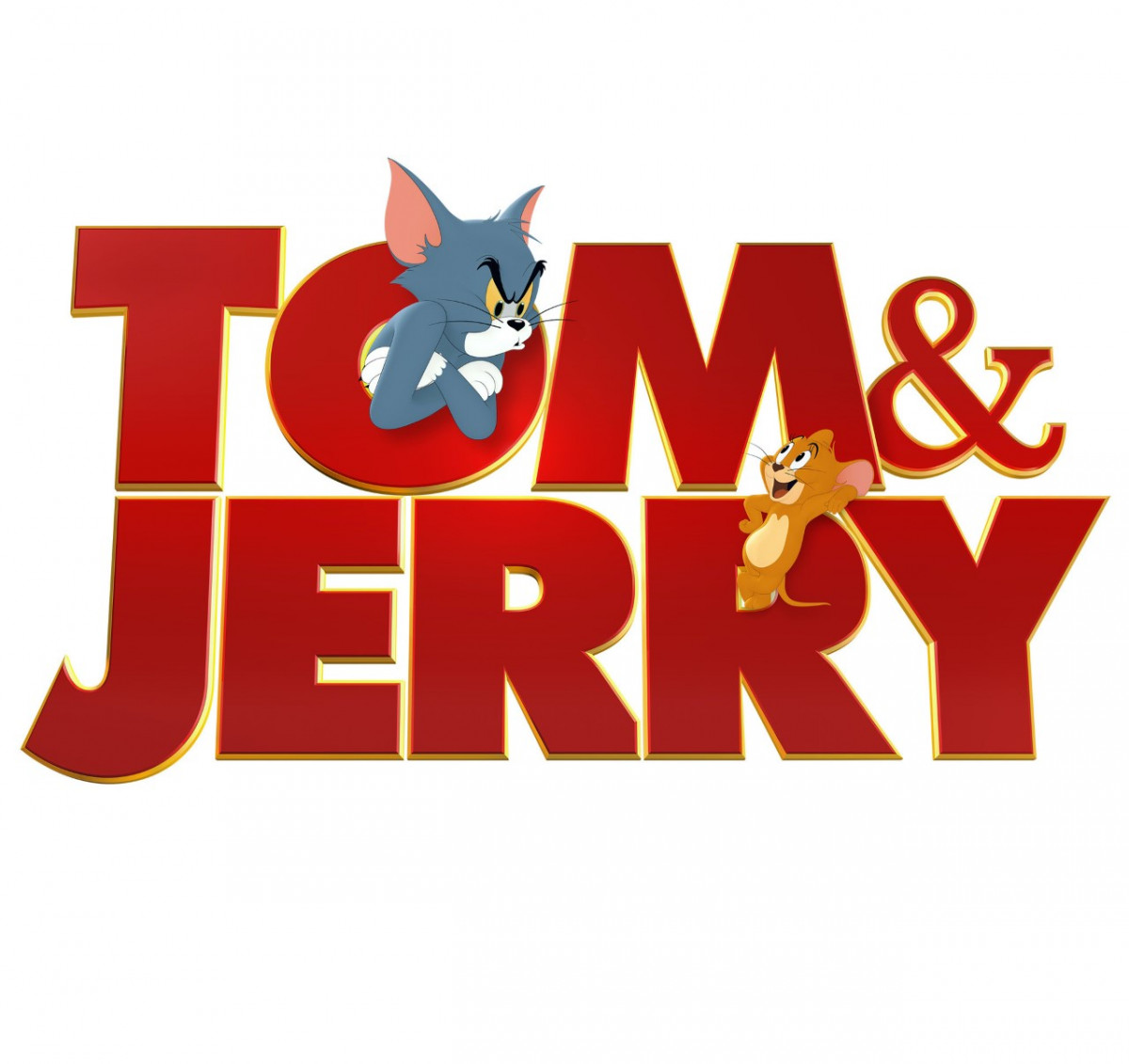 “Tom & Jerry” is a film based on the iconic cartoon characters created by William Hanna and Joseph Barbera. The film is directed by Tim Story, who is known for “Shaft,” “Ride Along” and “Fantastic Four.” Warner Bros. approached Story after he finished his work on “Shaft,” and at the mention of Tom and Jerry, he jumped at the idea of tackling the property, as he had grown up watching the cartoon. Unfortunately, “Tom & Jerry” plays out more like a film made by someone who has no familiarity with the property whatsoever.

The film follows Kayla, played by Chloë Grace Moretz, as she takes a position at a hotel in New York. She is tasked with assisting Terrance, played by Michael Peña, to plan a high-profile wedding. Even though the film is supposed to be about Tom and Jerry, it spends far too much time with the human characters. If the characters were any good, it would be one thing, but they are either very unlikable or incredibly annoying.

The concept of having Tom and Jerry in New York is not only a bad idea, but it is just unoriginal. A similar concept was done in the 2011 film “The Smurfs,” with the Smurfs running through the streets of New York. The idea was not good then, and ten years later, it is still not good now. Story’s decision to follow in the line of “The Smurfs” does not fall in line with someone who is a fan of the Tom and Jerry, but falls in line with someone who is just making a heartless studio film.

One of Story’s biggest mistakes is the soundtrack of the film. “Tom and Jerry” as a cartoon television show is known for its usage of classical music, and even jazz in some instances. One of their Oscar-winning shorts, “The Cat Concerto,”  utilizes Franz Liszt’s “Hungarian Rhapsody No. 2” to great effect. Throughout the years, the cartoon incorporated many classical works of Gioachino Rossini, Frédéric Chopin and Johann Strauss II, to name a few. Additionally, there is the usage of jazz from Louis Jordan and Jelly Roll Morton. The film’s score is composed by Christopher Lennertz, who is known for his work on “Shaft,” “Hop” and “Alvin and the Chipmunks.”

Lennertz brings nothing to the table in this film; his score is as generic as you can find and incorporates almost none of the music from the classic cartoons. There are hints of jazz throughout the score, but that is the extent that the score attempts to reproduce the feel of the original cartoon. The score is, in the end, one of the more overtly distracting aspects of the film that truly drags it down.

Cartoons as a whole, and especially “Tom and Jerry,” have an incredible usage of sound effects, whether it is the sound of a piece of furniture breaking or the sound of one of Tom’s iconic guttural screams. The film actually does utilize some of these sound effects, however, they are not used as often as they should be, and they feel out of place at times. A lot of the sound effects seem like they are stock sound effects that can be found on the internet, which is quite disappointing.

The television show is known for its slapstick comedy, and that is the type of comedy that we see in this film between these iconic foes. That being said, the slapstick is executed rather poorly. In a typical episode of the cartoon, Tom and Jerry cause havoc in a house and try to inflict harm on each other using objects they find in the house. In the film, the two literally pull objects out of thin air during the antics. It is a nitpick in a sense, but since the film takes place in a hotel, the two would be able to find all sorts of things in the building. Ignoring the perfect setting for slapstick mayhem in exchange for the lazy route they took is nonsensical.

“Tom & Jerry” is quite bad, as it is a film that does not have any of the spirit of the original cartoon. The film feels like it was made by someone who has a profound misunderstanding of what made the original cartoon so great. Sure, it includes some of the other characters from the cartoon, but it does not feel genuine. It instead feels like it was done in an attempt to make some semblance of a connection between the film and the show. “Tom & Jerry” is not worth a watch.