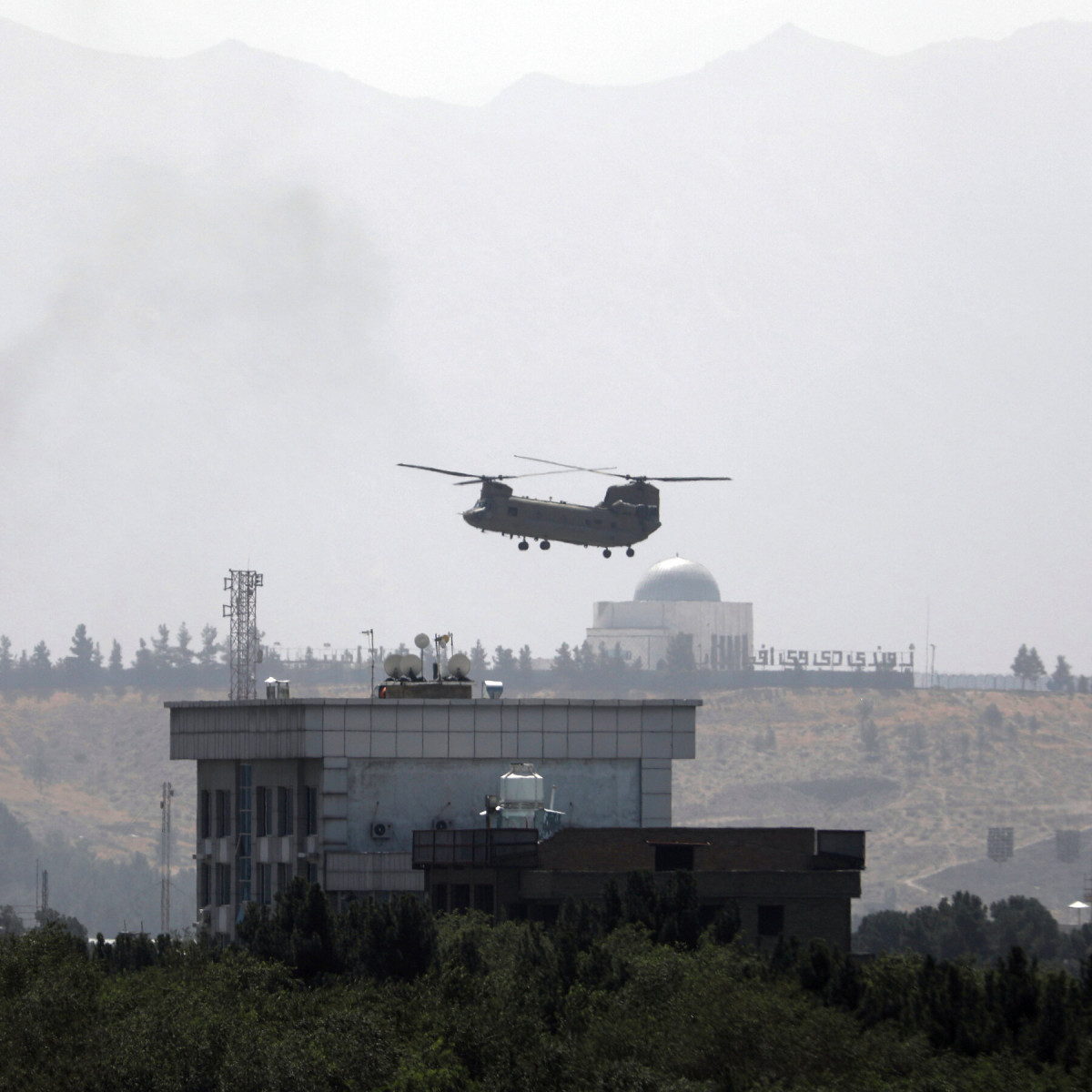 Throughout history, Afghanistan has been euphemistically referred to as the “Graveyard of Empires” due to its inability to be annexed by attempts of failed conquests through western imperialism. Billions in international aid by British, Russian and American forces has been given in attempts to maintain their hold on Afghanistan’s future for democracy , but to no avail.

More recently, the egregious withdrawal of U.S. troops from Afghanistan has been met with brash criticism, not just from our international counterparts, but also here in the United States.

The Taliban’s unprecedented takeover on Aug. 15 will have implications for the months and years ahead. It will affect the civil liberties of women and children and the accessibility to medical supplies, food and education for the general population.

Afghanistan’s economy is on the brink of collapse with food becoming increasingly scarce across every region. The United Nations Children’s Fund (UNICEF) reported back in December that of nearly seven million young children under the age of five, around 3.1 million children were malnourished.

Since the Taliban’s swift blitzkrieg, according to the New York Times, most of the Central Bank of Afghanistan’s reserves have been prohibited from accessing the global banking system and its preceding foreign reserves, further propelling the country’s economic situation in a mass upheaval.

Education in Afghanistan is also in grave danger as the Taliban imposes strict patriarchal rulings against women. Women have been compelled to follow the Taliban’s rules in public schools, including full covering from head to toe, access to only religious studies and reduced hours of class time that they receive from any school staff or faculty.

I believe the Taliban’s assimilation and acceptance into world politics has further worsened all these situations. Citizens suffer greatly while international politicians normalize new ties with the Taliban, including delegates from Russia, China and Pakistan, who are further interested by the commodities enriched in their regions.

Afghan citizens have been incessantly looking for refuge in places across continental Europe as well as the United States. However, due to formal and tedious bureaucratic processes, many citizens in Afghanistan have been relegated back to their Taliban-controlled country.

Horrific videos online have shown the extreme desperation at Kabul Airport as individuals flee towards airstrips and attempt to grab onto departing airplanes, trying to find a way out of the country. Ethically and morally, I believe the United States and Joe Biden’s administration holds a current responsibility to provide foreign aid and additional resources to Afghan citizens who need humanitarian assistance.

If this situation continues to go down the same path, we will not only be at fault for the current form of political governance under the Taliban, but I fear that we will also witness mass starvation and death.