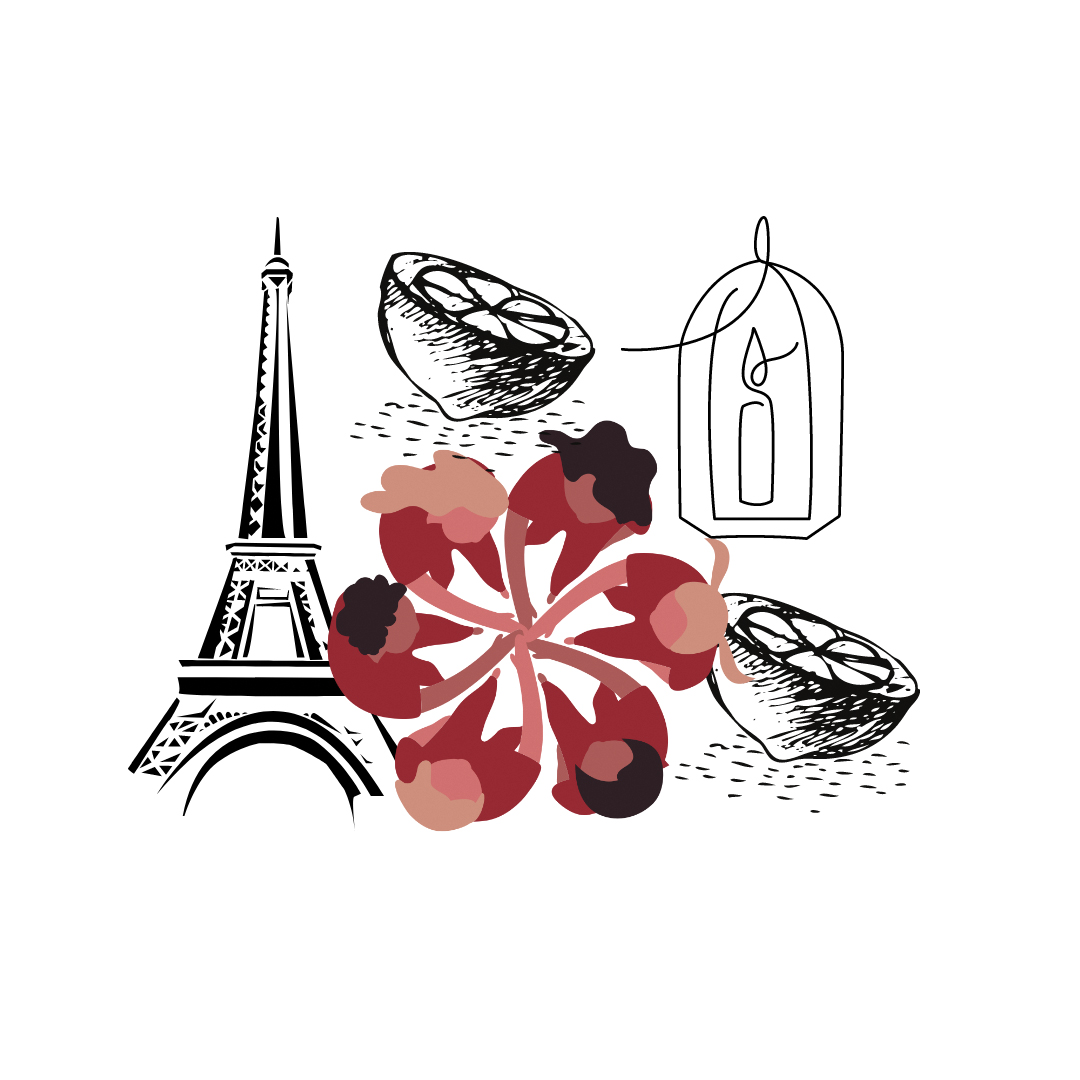 (Photo courtesy of  UML connector)  Humans of UMass Lowell is a project that aims to bring together the University community by sharing stories and experiences via social media.

History major Brianne Puls says her favorite candle scent is lemon and that her special talent is popping her bones out.

“I’m double jointed. My elbow bones just… pop out,” she says. “I was born that way.”

She says she would be a light blue crayon if she had to be a crayon color. “I like to be subtle…I don’t want to be too flashy, I don’t like being in the attention,” she said.

If she could be anywhere in one place right now, she would be in Paris, France, with her boyfriend learning French.

“It has to be with him in the Eiffel Tower. Also, see the locks and everything–the macaroons and roses,” she said “I dream of going to France. I did a bit of [French] in high school, but I’m not very fluent. It’s a nice Romantic language.”

If she had one word to describe herself, it would be “change.”

“I think just, I change, sometimes life changes,” she said. “It’s kind of like go with the flow. Life adapts, we adapt.”

If there was one thing people would like to know about her, it would be that even though she is quiet, she has a lot to say and that she is observant.

“But not in a creepy way,” she says. “I just like to be in the background.”

Her piece of advice she would impart to her children if she ever had any: “Find contentment in who you are. I feel like, in the world today, especially for girls, there’s a certain stigma, socially, how you’re supposed to look, how you’re supposed to be. Yeah, but I would want them to find beauty in where they are. You don’t need to change yourself.”