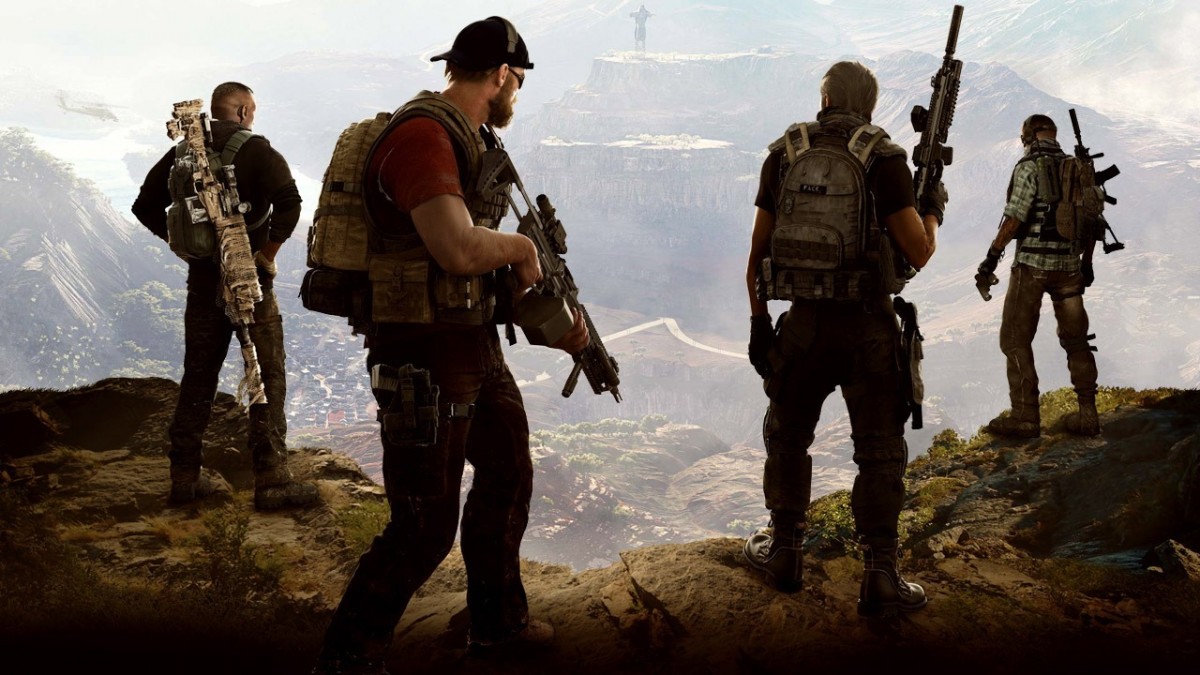 When the beta dropped for the newest installment of the “Tom Clancy’s Ghost Recon,” longtime fans of Clancy games and the tactical shooter genre were floored. With last year’s dismal and late release of Clancy’s post-epidemic tactical shooter, “The Division,” still fresh in gamers’ minds, the whispers were becoming jeers; Ubisoft just is not good anymore. But, the finished release of “Ghost Recon: Wildlands” went to show that Ubisoft was back in form and imbued with bold new life.

“Wildlands” centers around a revenge mission, carried out by a U.S. special forces team in Bolivia for the brutal murder of Drug Enforcement Administration (DEA) agent Ricky Sandoval by Mexican drug cartel, Santa Blanca. The player takes on the role of team leader, Nomad, as he and his four-man squad gather intel and assassinate high-value targets in the cartel to work towards the goal of finding and killing their leader: El Sueno.

Before diving into gameplay, one would be remiss not to mention how well the game is presented. The day-night transitions are very jarring, even instantaneous at times. Yet, the ever-changing weather and lighting are wonderfully produced. The graphics are top of the line making for realistic deserts, mountains, water, farmland and rough jungle terrain.

In terms of gameplay, “Wildlands” is much like many other open-world tactical shooters. The player is given a wide array of missions to complete and a vast arsenal of weapons and gadgets to complete them with. Whether they choose to use explosives to break their way in or their drone to spot targets and stealth their way through unseen, there are countless ways to personalize each operation.

The game makes for brilliant four-player cooperative campaign play. In this online mode, players can drop in and out of one another’s squads and work together to plan and carry out each and every move on the road to bring down the cartel. Not only does the game make for good co-op, but it is the most difficult, intense and enjoyable way to play. Planning one’s every move with up to four friends brings out some of the best tactical elements the game has to offer. From breaking down doors and going in with guns blazing to carrying out silent raids on military bases under cover of dark, there is something for everyone when friends are involved. It is made all the better when things do not go according to plan, and everyone has to communicate and adjust no matter which way things turn. The more hectic and intense the situation, the more exhilarating the mission will be with one’s pals by their side.

However, that is not to say that the game is less playable without friends to share it with. In fact, the AI squad functions superbly. Typically, stealth shooters have a way of providing a squad of AI counterparts that are unable to carry out actual stealth, constantly getting the player caught in unnecessary firefights and making a playthrough frustrating and time-consuming. This is not so. The AI is competent, strategically sound and even provides the option to select targets and have each member of one’s party take out a different person at the same time. This “sync shot” makes for excellent tactical management of situations. The game could absolutely be completed without ever experiencing it with another soul.

Either way, there is something to be said for the fact that this open-world, do-it-yourself style makes for memories. Anyone could pick the game up and do the same missions as someone else, yet have completely different experiences and stories to tell after finishing. The game does become a bit repetitive as time goes on. The actual goals of each mission all seem to be rather similar. Gather intel, take out low-value targets, steal a vehicle, assassinate the key enemy in the area. Wash. Rinse. Repeat.

As far as things go, the game is relatively standard. The open world vehicle operation mechanics are strong. The cover-to-cover movement is seamless in comparison to “The Division” or “Mafia III.” The enemy AI is selectively intelligent: at times flanking and carrying out excellent tactical attack maneuvers, yet at other times standing straight up from cover and allowing themselves to be shot at.