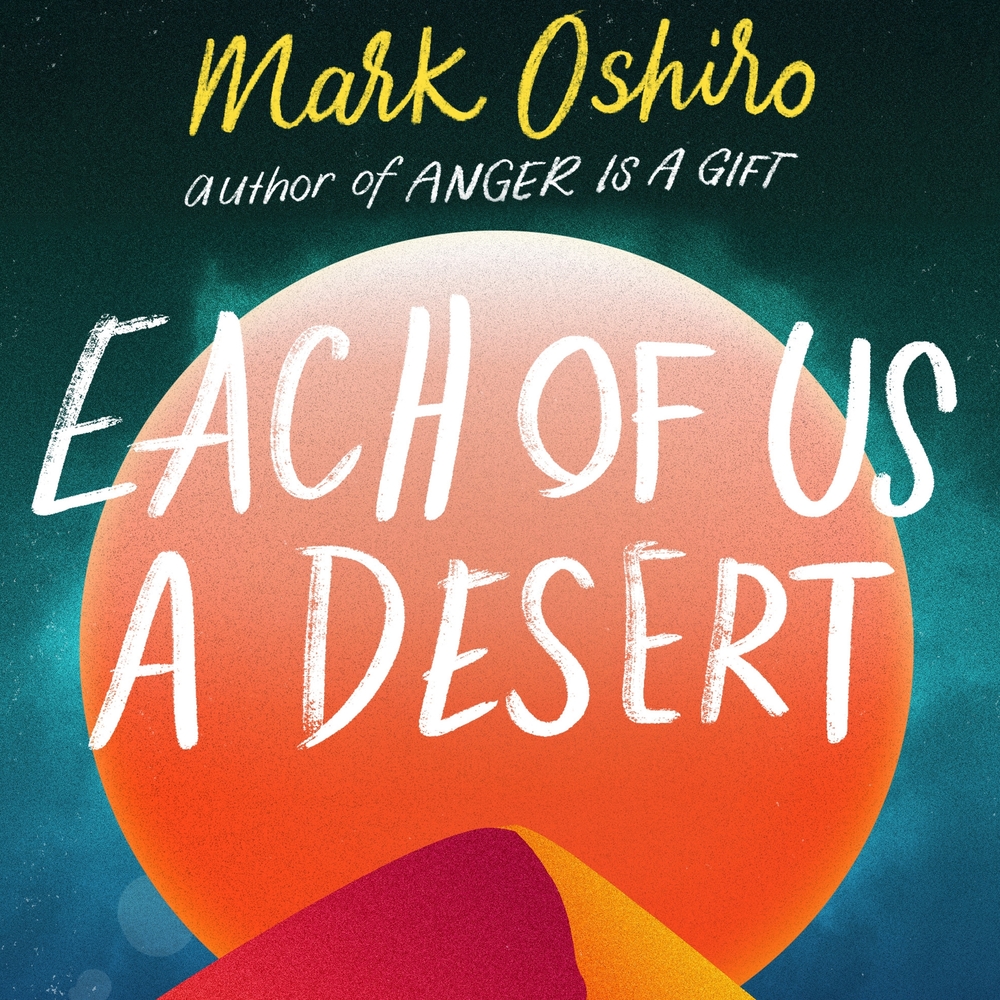 After a successful debut in 2018, Mark Oshiro produces a fresh Young Adult fantasy novel titled, “Each of Us a Desert.” What can be immediately noticed in “Each of Us a Desert” is the amount of culture and detail that is written in its pages. Oshiro embraces Latinx culture and integrates it in the form of a poetic novel. The novel is a adventurous take on a fantasy story, featuring Latinx characters, a unique plot, an LGBTQ+ romance and a beautifully crafted world set in a desert.

“Each of Us a Desert” follows a young teenager, Xochitl, who has been given the power to take troubled stories from the people in her village, Empalme, in order to pass them along to Solís, which means “the sun” in Spanish. Solís is also their form of a god within the story. Her responsibility in releasing these stories is meant give peace to the people who grant Xochitl with their stories.

After an encounter with a ruthless man who is also a cuentista, or storyteller, like Xochitl, she learns that she is no longer safe in Empalme and her secrets are no longer hers. The story truly begins once she leaves her village to wander the desert in isolation, away from the world she knew. Her only companions are Solís, the mysterious poems that appear out of nowhere, and the stars. That is until another girl from her village, Emilia, arrives.

Oshiro has such a skilled writing ability and creates characters with such depth. The dialogue between their characters feels realistic and natural. They carefully wrote out their story to ensure that it is filled with as much heart and authenticity as possible. It is also refreshing that the focus is not on the story’s level of diversity or the romance, but instead focuses on the main character. The story’s shift in focus allows the readers’ attention to be drawn to the adventure rather than how it will stand out from other novels because of its inclusion of Latinx culture and an LGBTQ+ relationship.

One of the only issues with “Each of Us a Desert” is that it does not immediately grab the readers’ attention. It is only after the first 100 pages that the story starts to make sense and the readers begin to understand the events that unfold. Since the novel contains such an ambitious plot, it can be challenging to sense what is occurring at the beginning. The summary of the book is also misleading in that it says Xochitl has one desire, “to share her heart with a kindred spirit.” Reading this statement makes it seem as though Xochitl wishes for a partner or a relationship, but as one continues to read they will come to understand that this is not the case for the main character and the real reason more valuable to the reader once they reach the end.

Xochitl has a huge responsibility at such a young age and is depended upon by her village. However, she wants freedom and to understand why she has been chosen as a cuentista over anyone else. The entirety of the novel is enjoyable and can be appreciated by people of all ages because it retains qualities that are both, mature and youthful, while balancing adult topics in the form of a fantasy novel. Readers who enjoy novels with fantastic world-building and magical elements that open the mind to a new form of imagination, will highly enjoy “Each of Us a Desert”.

Sharing
Tags arts and entertainment, book, book review, Each of us a desert, fantasy, young adult