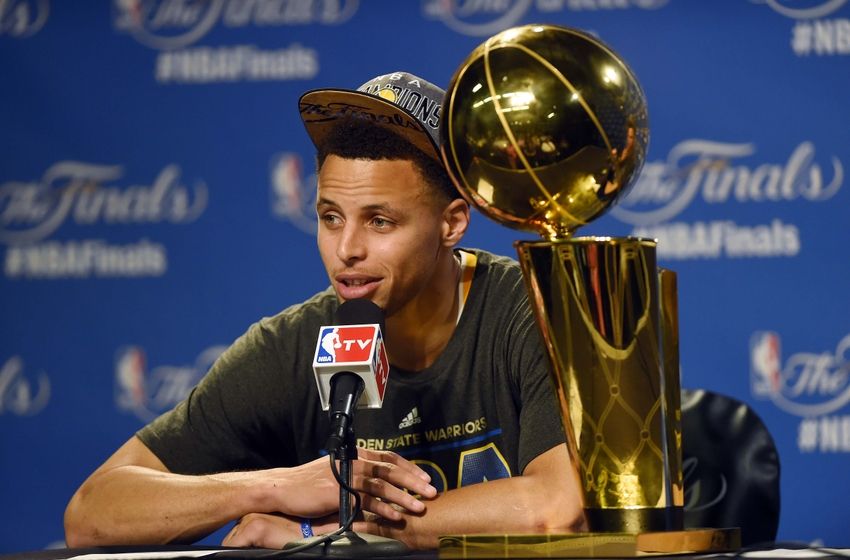 If the National Basketball Association (NBA) taught us anything last season, it was that the playoffs are next to impossible to predict. Even with statistics and accurate player information, one person could not possibly predict the injuries, bad calls, good calls, missed shots and game time decisions that decide the outcome of games. That being said, here is a list of predictions for the NBA playoffs.

The Divisons go to Cleveland, Atlanta and Boston in that order. Cleveland and Atlanta were the top two seeds last year, and Boston plays in probably the weakest division in the East this year. Miami and Chicago round out the middle at the four and five seeds. Starting Hassan Whiteside means that Chris Bosh gets to play Power Forward again, making a tough team even tougher. They finish ahead of Chicago mostly due to the change in coaching. They may not be so defensively oriented. The bottom goes Washington, Brooklyn and ends with Toronto. Brooklyn might have gone last because of their roster changes, but they are being coached by Lionel Hollins, which means they are now a defensive juggernaut.

In Round One, Cleveland makes quick work of Toronto. Atlanta’s ball movement would be too much for Brooklyn to defend, so the Hawks advance. Boston beats Washington just based on match ups; Smart and Bradley on Wall and Beal might be enough to neutralize that backcourt. Chicago, even with the coaching change, beats Miami. If Rose is healthy, he will put pressure on Dragic, and Noah on Whiteside is another good thing for the Bulls.

In Round Two, Chicago will not be enough to match Cleveland. They do not have anybody that can really guard Lebron, which means double teams and open three’s for Irving and company. Atlanta beats Boston just because they have more scorers. This means a rematch between last year’s Eastern Conference finals, probably with the same result too. If everybody is healthy on Cleveland, Atlanta will have too many people to guard.

The Division Winners out West go to San Antonio, Golden State, and Oklahoma State in that order. San Antonio is too stacked to not have the best record this year.

Behind them are the LA Clippers. It was really tough to figure out where to put the Clippers. They have a lot more depth now, with the additions of Paul Pierce, Josh Smith and Lance Stephenson. For this, they get the nod over Houston, who gets the five seed. Sacramento jumps up to the six seed for signing Rajon Rondo who is still a walking half court offense, and moving Cousins to the forward position where he can shoot more. They just beat out New Orleans and Memphis, who get seven and eight respectively.

In Round One, San Antonio beats Memphis since they are now equally sized, as opposed to Memphis being way taller up front as usual with Randolph and Gasol. Golden State blasts by New Orleans, and OKC advances as well. The Clippers beat out Houston this time, mostly due to stealing Josh Smith.

In Round Two, San Antonio proves to be too much for Los Angeles. This was a tough series to pick, but LaMarcus Aldridge on Blake Griffin had a lot to do with the decision. Golden State also beats Oklahoma State who will still be a Westbrook/Durant led team, despite their side pieces. In the Western Conference Finals, Golden State wins a seven game thriller against San Antonio. This was the toughest game to pick, but at the end of the day, the Spurs’ best players are of the older variety. Draymon Green also may be enough to slow down Aldridge, since it is impossible to completely stop him. Close series, but it goes to the Warriors.

So, after all that predicting, we have a rematch of last year’s finals. Why not? Bird and Magic met multiple times in the finals, as well as Jordan and Malone, Karreem and Dr J., and Kobe and Pierce. Are Curry and Lebron not the Magic/Bird of this generation? It might make sence to think they will meet in the finals again. It might also have the same result too. It is doubtful that Matthew Dellavedova will lock down Stephen Curry, since the last time he did, he was literally hospatalized. It is true that the Cavaleirs would bring more fire power if Irving and Love are healthy, but the Warriors have too many defenders. Green/Igoudala proved last year a good duo to defend Lebron, and Curry’s supporting cast of shooters like Klay Thompson and Harrison Barnes might outplay J.R. Smith and Iman Shumpert. Warriors win again. Riley shows up to at least two of Curry’s press conferences.