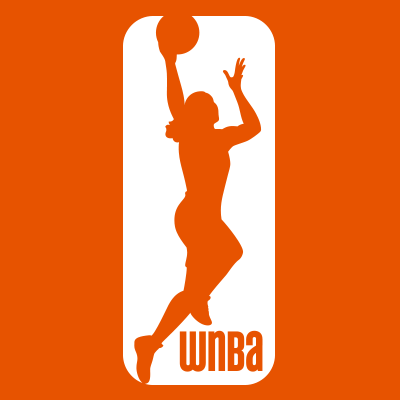 The Women’s National Basketball Association (WNBA) saw the success of its nineteenth season this year. The season concluded on Oct. 14, 2015 with the Minnesota Lynx being crowned champions. However, the WNBA is not known for its popularity, and players often play overseas and get paid more overseas. So how has the WNBA stayed afloat for so many years, and how has it been successful?

Women’s college basketball is popular in the United States. The WNBA drafts from successful college basketball programs, including from UConn, which is home to players considered to be the future of women’s basketball. Media attention and college sport followers can then turn to the WNBA to see their favorite players continue their careers.

The WNBA is also one of the most successful women’s professional sports leagues, with many women’s soccer leagues failing after a few years, and women’s hockey only just developing a paid league. Notably, the WNBA is able to pay its players. The players can earn up to $107 thousand, a significantly higher amount than the National Women’s Hockey League, which pays about $15 thousand per player, or the National Women’s Soccer League, which has players earning near minimum wage.

Profit is starting to come into the WNBA. Like most developing sports leagues, the WNBA required a lot of money to get started and for it to continue. Major costs include staff, players, media exposure and broadcasting and stadium costs. Recent years have seen half of the WNBA’s teams, of which there are 12, have been taking in profit. With growing viewership, the WNBA is starting to receive a payoff.

The WNBA is not a major sport like the NHL, MLB, NFL, or even its male counterpart, the NBA, but it is a permanent fixture in American sports. It is still a growing league, but it is an established one. It is on par with Major League Soccer, another growing sport in America. The league is becoming healthier, drawing in more profit and growing its loyal fan base. While it will take a while to grow the league, as it will take a while to grow women’s sports as a whole, the WNBA is not going anywhere and will only gain more success.