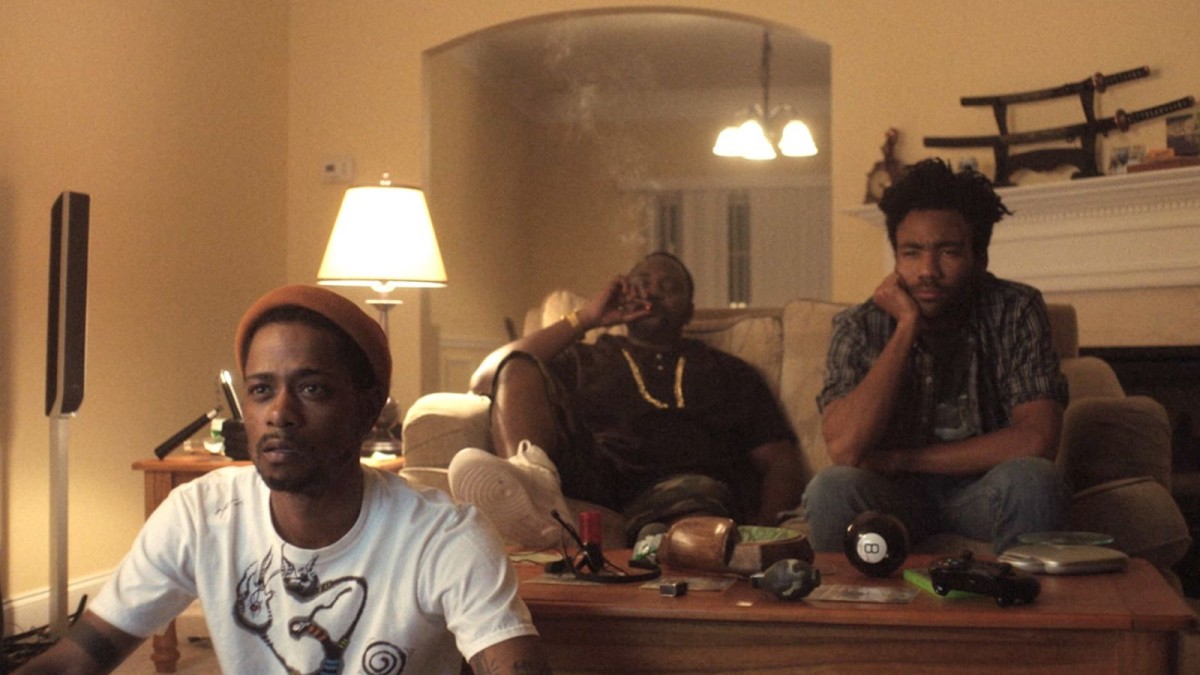 “Atlanta,” the new TV show produced by Donald “Childish Gambino” Glover, may be among the rapper/singer/comedian/actor’s boldest projects to date. The show is rather heavy, touching upon some deep issues, yet Glover manages to weave his trademark humor throughout the work seamlessly. The result is a show that is provocative and hilarious at the same time.

Glover, known for his comedy works such as his role on the TV show “Community,” proves in this show that he is still a comedic mastermind. What viewers may be surprised by this show is how dramatic it can get. Glover’s character in the show lives in abject poverty with his girlfriend and son. The basic premise of the show is how he attempts to better his situation by becoming the manager of his cousin who is also a rapper by the alias “Paperboy.” Fans of Glover’s rap career may be happy to know that there is a teaser online for the song “Paperboy” performed by Glover that is quite well put together.

It is through this premise that the audience sees Glover be put in some extremely trying situations. In the four episodes we have been treated to so far, he has dealt with murder, jail time, the job search, drugs, etc. Most of this is due to his affiliation to Paperboy, who lives a much rougher life than Glover’s character would want to.

Due to this, the show maintains a very interesting tone that separates it from many other shows on television currently. This is a comedy, but it is not a sitcom. The audience is not bombarded with jokes to then be revealed to a theme at the episode’s close. It is more that the show attempts to have the audience invest in the theme and the struggles that Glover’s character endures and through that then incorporate humor here and there. This show has less in common with perhaps “The Big Bang Theory” or “30 Rock” and more with the Netflix type of feel or perhaps the show “Weeds.”

One example of this that does not give much of the show away is Glover’s character’s time in jail. He is implicated as an accomplice to a murder he only witnessed, and the audience sees him deliver a quite moving voicemail message to his girlfriend via the jail phone. After this dramatic piece, Glover’s character then must interact with the culprits of much more elaborate crimes, which in of itself is dramatic. After some time, though, there is a hilarious moment where a criminal attempts to have a very awkward conversation with another criminal with Glover in between, and when Glover asks if he can move, he is denied. Typical Glover comedy ensues from there.

The show also has very interesting social commentary which may be more in line with Glover’s music and comedy routines. Other characters in the show have very prominent uses of social media as well as use phrases they may not be expected to say. There is one scene where the rapper Paperboy is being scolded by a female in suburban Atlanta, but once she realizes it is Paperboy, stops her condemnations and takes an Instagram photo with him. This can lead to many humorous moments as well.

It is very rare that we see a show like this, where the humor is so tightly woven into the drama. Typically, shows favor one or the other, being predominately comedy or predominately drama. “Atlanta” may be the first comedy/drama show in existence. The only other work it could be maybe compared to is the works of Quentin Tarantino. His movies are nothing like this show, but his movies are pieces of drama that often become so carried away they become hilarious. That is the mood this show inspires. It is sure to draw fans of comedy and drama alike, and they will most likely be pleased with what they see Tuesday nights at 10 p.m.