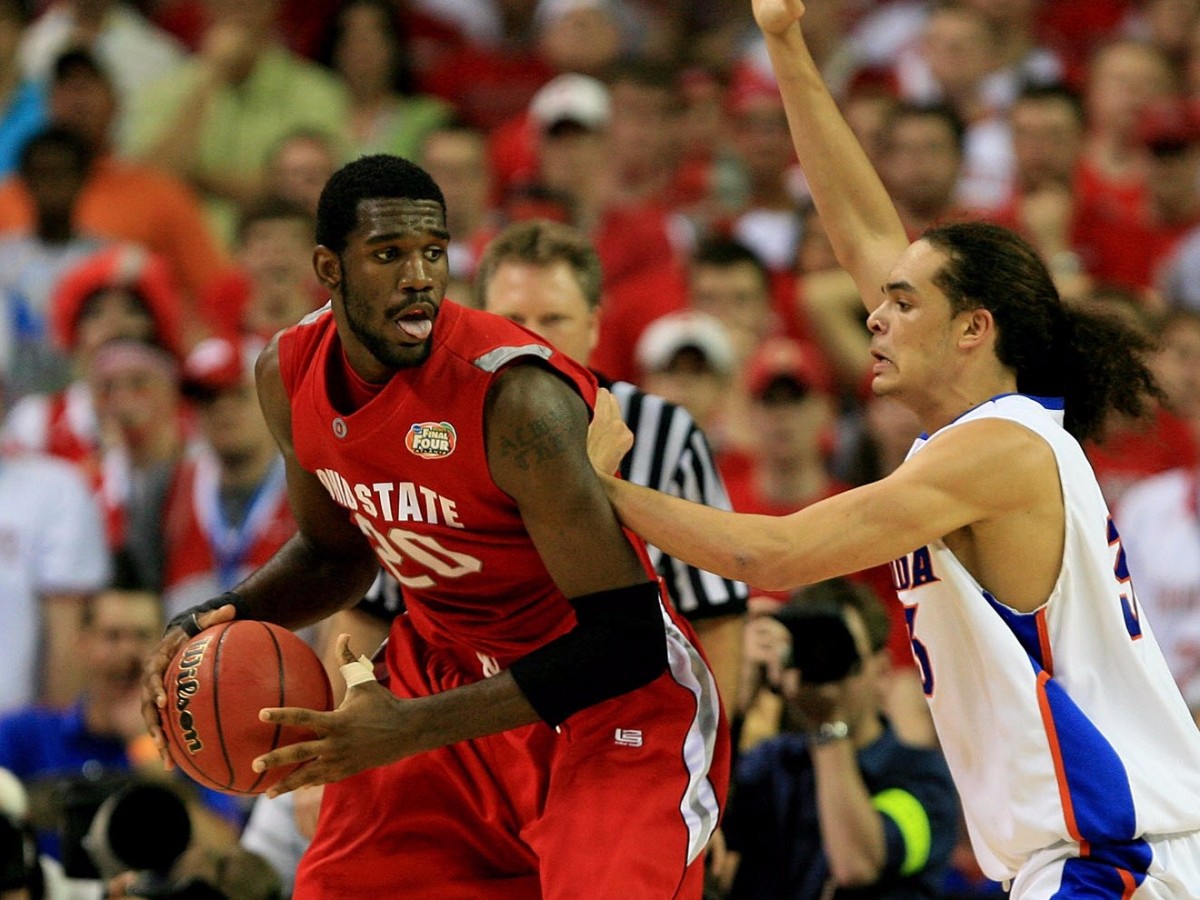 Greg Oden of Ohio State is one of the biggest draft busts in NBA history. (Streeter Lecka/Getty Images)

I love basketball, but I hate the NBA. It is not what it used to be. Yeah I know, I was not even alive to see Michael Jordan in his prime or those epic Celtics and Lakers finals, but you do not have to go that far back to notice a difference. What is that difference? The one-and-done college player – a creation made by the league itself.

Between 2006 and 2013, there were 60 college freshman that took the leap to the NBA, 10 of which came from the University of Kentucky since 2010. I took the liberty of going through each one of these guys to see how their careers turned out.

I ranked them as stars, above average players, rotational players or busts.

Above average players are guys who have enjoyed productive careers, but struggled to adjust to the NBA. All of these guys took a few years to develop and come into their own – those few years could have been spent in college. Deandre Jordan and Demar Derozan are at the top of this list that make up one-fourth of the total.

Together, rotational players and busts make up more than half of the list. The former includes players such as Austin Rivers and Spencer Hawes, whereas the latter includes Greg Oden, Anthony Bennet and Javaris Crittenton.

So where am I going with this? During the next collective bargaining agreement, which could happen as early as 2017, the league and the players association need to decide what they will do moving forward.

There have been talks about implementing a two-and-done rule or even making a minimum age requirement of 20 to enter the draft. The National Basketball Players Association has been seeking that high schoolers should not have to attend college.

This issue pains me, because I do not agree with either side of the problem. If you actually want to make a difference regarding the individual’s skills, or more importantly their future, handle it the way Major League Baseball does. If you’re good enough for the pros; go for it. But if you decide to take a scholarship, you have to stay for three years.

Although I disagree with sending a player straight to the pros a few weeks after he takes his SATs, how are you going to tell a 19-year-old person they cannot participate in the profession of their choosing? It is not like you need a degree to play basketball.

From what I have shown, what does one year of college really do for these guys anyway besides get paid? And I am not talking about NBA contracts, I am talking about under the table deals. I am talking about cars, girls and cold, hard cash being given to them. But those things are illegal, so, of course, they do not transpire.

I never know how to feel about this situation because the NBA was something that I used to cherish and the NCAA was always synonymous with greed. Now you have players who are clearly not ready to be professionals spread throughout the league.

The ball is in your court, Adam Silver. If you care about the future of your league, or the future of these young men; you will do everything you can to make sure these kids stay in school.