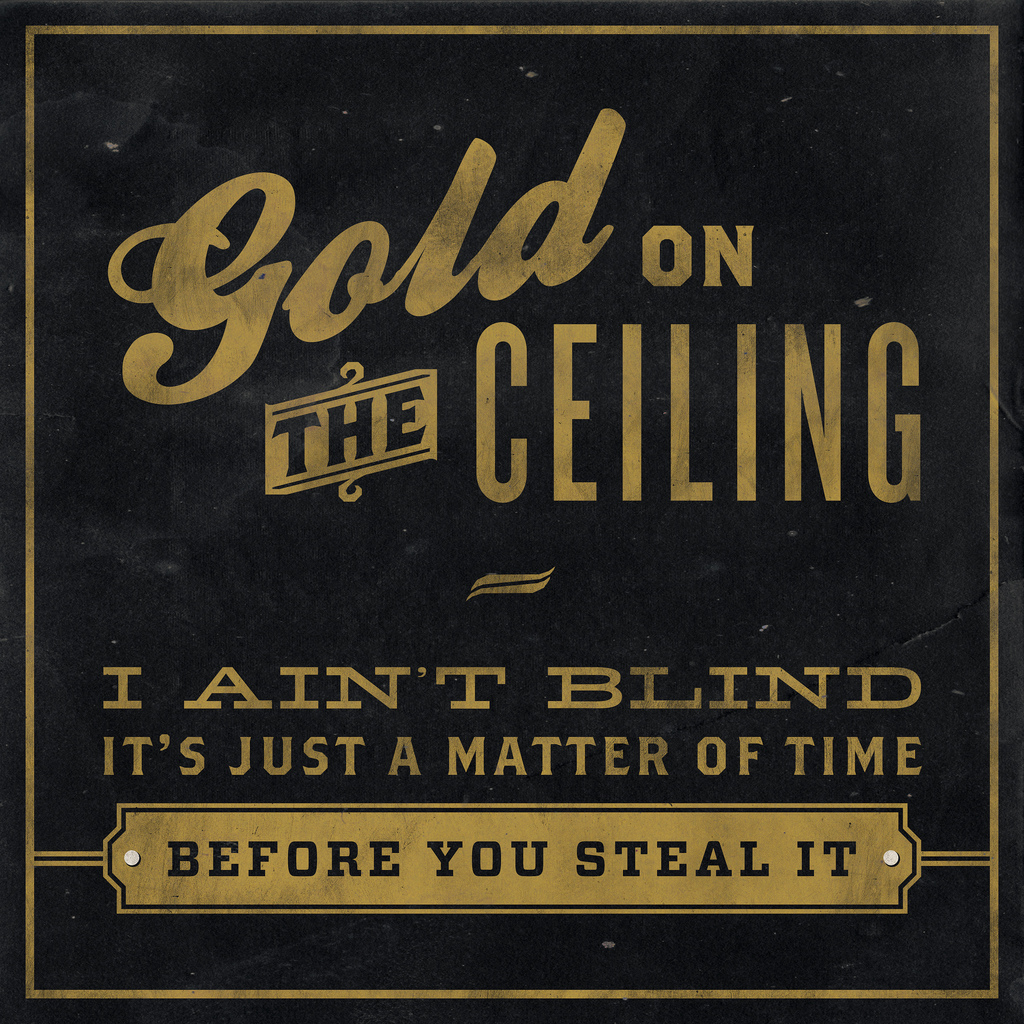 “Gold on the Ceiling” was the third song on the Black Keys album “El Camino” released in 2011. (Courtesy of Easy Eye Sound Studio)

As fun and exciting as basketball is, the crowd needs music to go along with the game. Music can help a losing team pick up their stamina or further push a winning team towards victory. Music that motivates and encourages players to perform well often is included in warm up playlists. These five songs will pump up the players and the crowd to cheer their team on.

1) The White Stripes’ “Seven Nation Army” is a staple at all American sporting events. The bass line that is known around the world can pump anyone up. Crowds love to cheer, and this song provides one of the most chant-able tunes in modern history. This song, on The White Stripes’ album “Elephant,” rocketed the band into success. It would be hard to find any sporting event that does not play this song at least once during the game.

2) The Black Keys’ “Gold On the Ceiling” dominated basketball games throughout 2012. Right after the band released their seventh studio album, “El Camino,” this single was heard almost everywhere. The song was used as the March Madness theme that year. With a driving rhythm section, the song makes any listener want to keep pushing on. The chorus is catchy and has an organ riff that stays in your head all day.

3) Kanye West took inspiration from Daft Punk to release “Stronger” in 2007. However, his music is still heard today at basketball games. A slowed down version of “Harder Better Faster Stronger” was used for Kanye to rap over. The song can be heard across basketball courts across the nation. With a building electronic section, the track makes the listener feel powerful. The players and crowd feel as though they are in control of the court and will come out on top.

4) Dj Snake and Lil Jon released what was one of the most listened to songs in 2014. “Turn Down for What” was played many times a day on top 40 radio stations. The song is comical, but exciting. The buildup allows for tension and is resolved with a strange vocal melody probably played through a keyboard. People know the song and had fun singing along at games.

5) Macklemore and Ryan Lewis released “Can’t Hold Us” in the midst of their newfound fame. This song, made by the creators of “Thrift Shop,” has a pounding beat that makes the listener want to keep chugging on. The scattered and anxious piano playing mixed with the drum beat allows both players and the crowd to feel empowered and ready to play basketball.