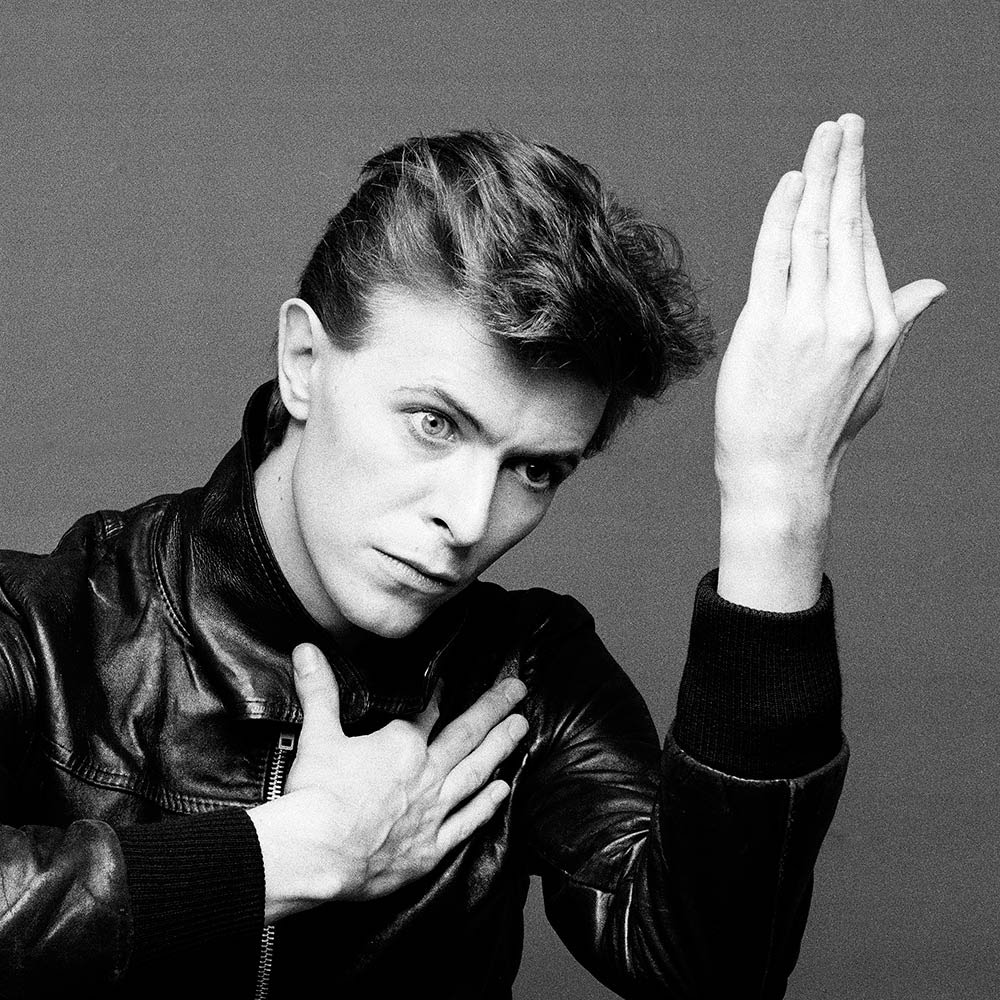 I don’t know about the rest of you, but 2016 has been the weirdest year of my life.

David Bowie passed away. That’s how the year started, with this incredibly influential and overall good role model who inspired so many people dying. We should’ve known that that the death of a man who promoted being different is okay was going to make for a weird year. We just didn’t know how weird it was going to get.

I don’t even know where to go from there, because so much happened this year that it’s hard to pick a next thing to talk about. But how about that election? I have never seen such an event that just divided the country emotionally. Ultimately it just shows how divided we’ve always been, and moving forward it is up to us as a nation to truly solve these problems despite who is president.

Or how about the Dakota Access Pipeline? The one that thousands of Native Americans are risking their lives to prevent and preserve the little land we allow them to own after taking their country from them. Who knows, by the end of 2016 we may successfully remove all Native Americans and control all of the land like our founding fathers strived for through manifest destiny. Who knows? we may witness the world’s first successful genocide.

On a side note to the pipeline, climate change is still happening. Bee species in Hawaii are rapidly dying, and so are honey bees on the main land too. Wild bee populations are plummeting due to pesticides, mites, and several other factors. Also more and more coral reefs are bleaching, which does not mean they are “dead” but that they’re dying. As the temperature of the earth increases, the more the reefs will bleach. All coral reefs may be dead by 2020.

I cannot look over the tragedy that happened at Ohio State recently. Being a college student, I feel invincible when I am on campus, as though nothing can happen to me. To hear and see the horrific incident that resulted in deaths by a terrorist, and yes I call him a terrorist, heartbreaking. The victims are our age. They had dreams of graduating, getting jobs, and having long lives. And one person decided that wasn’t okay. I send my thoughts to them right now, to all those people who are physically and mentally wounded, because I cannot imagine and I cannot even begin to understand what it is like to have that idea of safety on campus ripped out from under me. I hope I never understand. This isn’t the first case of terrorism this year either. There have been nearly 20 terrorist attacks in the United States alone in 2016.

Good things happened this year too, and I think that is even more important to acknowledge than dead people and dying bees. The Cubs won the World Series, Juno landed on Jupiter, and we made countless breakthroughs in medicine in terms of AIDS, cancer, ALS, Alzheimer’s, and heart disease. Despite the craziness and all the hardships in 2016, it was also a year of serious progress.

All of these things don’t just end when 2016 does. For most, I wish it did, but Trump will still be our president, bees will still be dying, ISIS will still be active, the UK will still leave the EU, and so on. If we thought 2016 was weird, my theory is 2017 is going to be even weirder.

Thank you, 2016, for changing the world. Thank you for reminding us how fragile life is, how the world is dying, how evil people can be, how wonderful people can be, and how hard we are going to have it next year. I wish I could say I won’t miss you, but I will. Thank you.