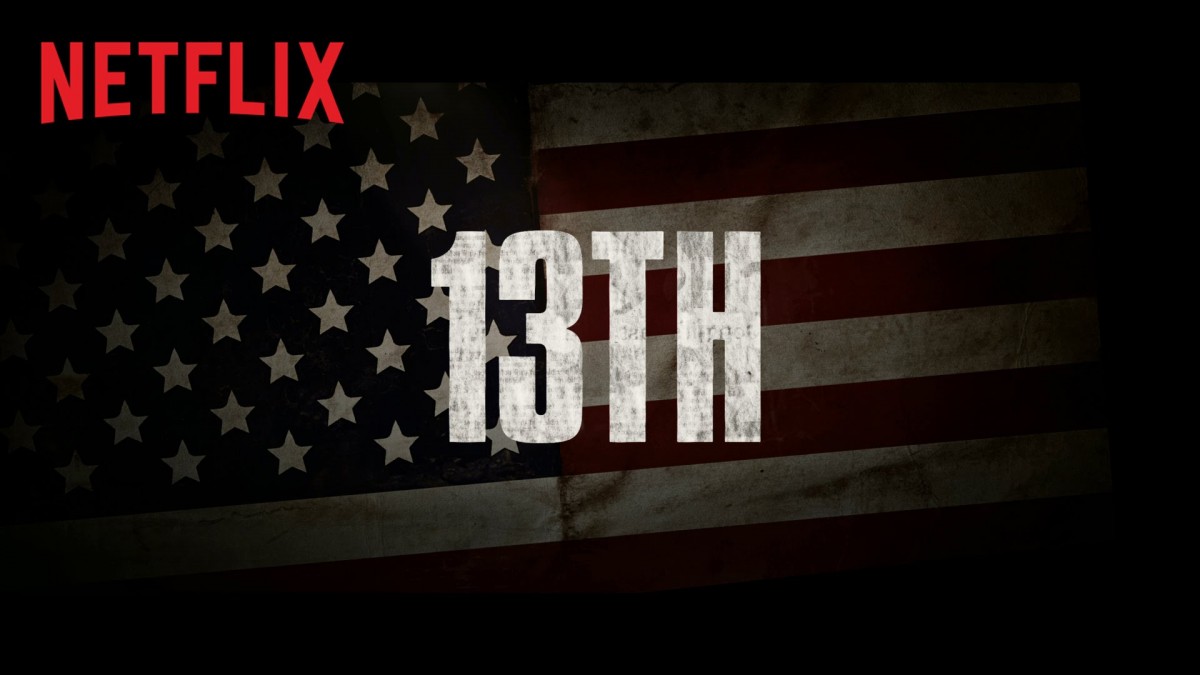 The 2016 documentary “13th” was directed by Ava DuVernay. (Courtesy of Netflix)

The 13th Amendment of the United States constitution says, “Neither slavery nor involuntary servitude, except as a punishment for crime whereof the party shall have been duly convicted, shall exist within the United States, or any place subject to their jurisdiction.”

This past Friday, the UMass Lowell Office of Multicultural Affairs hosted a screening of Ava DuVernay’s award-winning documentary “13th” in Olney 150. Compelling, thorough and at times heart-wrenching, “13th” journeys through black history in the United States and the significant role the prison system has played.

Beginning with a look at the portrayal of black men in D. W. Griffiths film “The Birth of Nation,” leading to the terror and triumphs of the civil rights movement, then diving into a painfully honest look at the war on drugs over the years, DuVernay calls to attention somewhat of a loophole in the 13th Amendment.

The 2016 documentary makes the bold claim that slavery is still alive and well in the United States through the guise of the prison system. The film explores the history of the United States justice system as it pertains to black Americans from the abolition of slavery all the way up to the 2016 presidential election.

Amplifying the fact that the United States holds the record for the highest rate of incarceration of any country, the film delves into the beginning of racial discrepancies within the justice system and links them to the since abolished concept of slavery.

The documentary suggests that by allowing indentured servitude in an unequal prison system, the United States government is condoning slavery all over again.

Less commonly known issues like many politician’s ties to the American Legislative Exchange Council (ALEC), a political advocacy group with corporate interest, are also addressed in depth to provide an extensive background for DuVernay’s argument that politicians, corporations and private prisons all benefit from mass incarceration.

Perhaps the most compelling aspect of the film are its ties to the 2016 presidential election. Interviewees comment unfavorably on Secretary Hillary Clinton’s previous advocacy for taking down what she referred to in the ‘80s as “super predators” with “no conscience and no empathy,” while also displaying footage of President Donald Trump calling for the death penalty to a group of black teenagers convicted of rape who were later proven not guilty through DNA evidence.

The documentary also incorporates cuts to a black screen that reads the number of prison inmates in the United States at one point in time and the number some years later to portray the drastic increase as years go on and as political influence continues. Similarly, DuVernay includes songs and displays the lyrics of popular music from the decade being addressed like “The Chain Gang” by Nina Simone and “Reagan” by Killer Mike in order to show the lyrics’ connections to the oppression and inequality.

DuVernay has modeled her documentary on her argument that there is still plenty of work to be done in improving the United States Justice department and its ties to political interest. The film reaches its viewers by informing them and attempting to empower them to see a new side to what they may have been told about the 13th amendment.