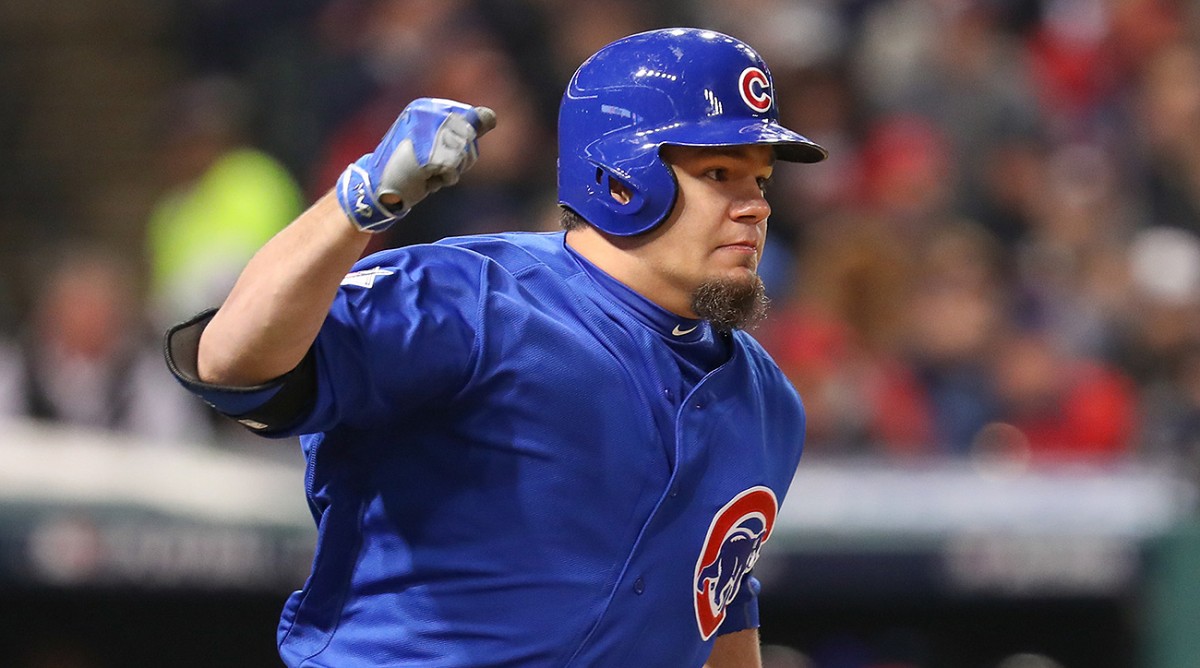 In year where Bartolo Colon hit a home run, Jose Fernandez tragically passed away and the Chicago Cubs won the World Series, 2016 provided moments that nobody will forget.

If we learned anything from last season it is this: anything is possible.

Although the Yankees rebuild seems to be ahead of schedule and the Buck Showalter-led Orioles are always a threat, the Red Sox will be taking the AL East this year.

In losing David Ortiz, the Sox are left to rely on a core of young talent to do a lot of damage. That is worrisome. Mookie Betts and Xander Bogaerts have proven to be valuable commodities but it is Rookie of the Year candidate Andrew Benintendi who will be in the spotlight.

After adding muscle over the offseason, Benintendi has been raved about all over baseball. He is the variable that can turn this playoff team into a World Series contender.

I picked the Astros to reach the World Series a year ago. Even though I will not go that far this time, I fully expect them to take their division in 2017.

Their key this season will be Dallas Keuchel who needs to become the pitcher he was two years ago when he won the Cy Young. Their pitching staff is great when healthy but sustaining that health has been hard. They will be in the market for a pitcher at the trade deadline.

I told myself that Andrew Miller and the Indians would not make the playoffs this year, that is until I realized that no team in their division can beat them.

The Royals are not the same team that made it to the World Series two years ago and the Detroit Tigers are not getting any younger. I expect both of these teams will be sellers at the trade deadline.

The Mariners pick is not entirely out of the box, but the Angels might turn some heads. A lot needs to happen for LA to be playing in October: Garrett Richards to be an ace, Albert Pujols to provide protection for Mike Trout and their offseason additions to produce.

I think the rotation has a lot of upsides but could fall apart with a few bad starts. The Angels might have to make a choice to be buyers or sellers at the trade deadline.

The Nats’ window to win a ring is closing as fast as their time with Bryce Harper.  Although I believe the Mets will give them trouble throughout the summer, Washington should take the division with ease.

The Mets have talent across the diamond and on the mound but three guys will be hurt by the beginning of summer. They could be sellers if things don’t go well early.

The Dodgers won the division last year even when injuries plagued them. Now that they are healthy, they are one of the most complete teams in baseball and they have the best chance to dethrone the Cubs.

Their staff and lineup can go toe-to-toe with anyone in baseball and they will look to add a couple of pieces at the trade deadline.

The Chicago Cubs dynasty is here and it is not leaving anytime soon. With a top-tier pitching staff led by Jake Arrieta and Jon Lester, a relentless lineup built around Anthony Rizzo and Kris Bryant and a stellar farm system, the Cubs find themselves in a position to improve this year.

Adding Wade Davis makes up for losing Aroldis Chapman and they have the prospects to make a big splash at the trade deadline. I expect Andrew McCutchen to be roaming center field at Wrigley by season’s end.

It will come of no surprise that the Giants are listed here, but the Rockies will surprise some people this season. After making the jump from last place to third place in the West last season, Colorado is headed in the right direction.

Pitching will always be an issue while playing at Coors Field, but with a few pitching prospects for the first time in a while paired with a potent lineup led by Nolan Arenado and Carlos Gonzales, they pose a threat to any National League team.

The North Side Nine won three out of four games in Cleveland during last year’s World Series because of one thing; putting Kyle Schwarber at DH. I expect nothing different this season and this time next year we will be talking about a “three-peat.”