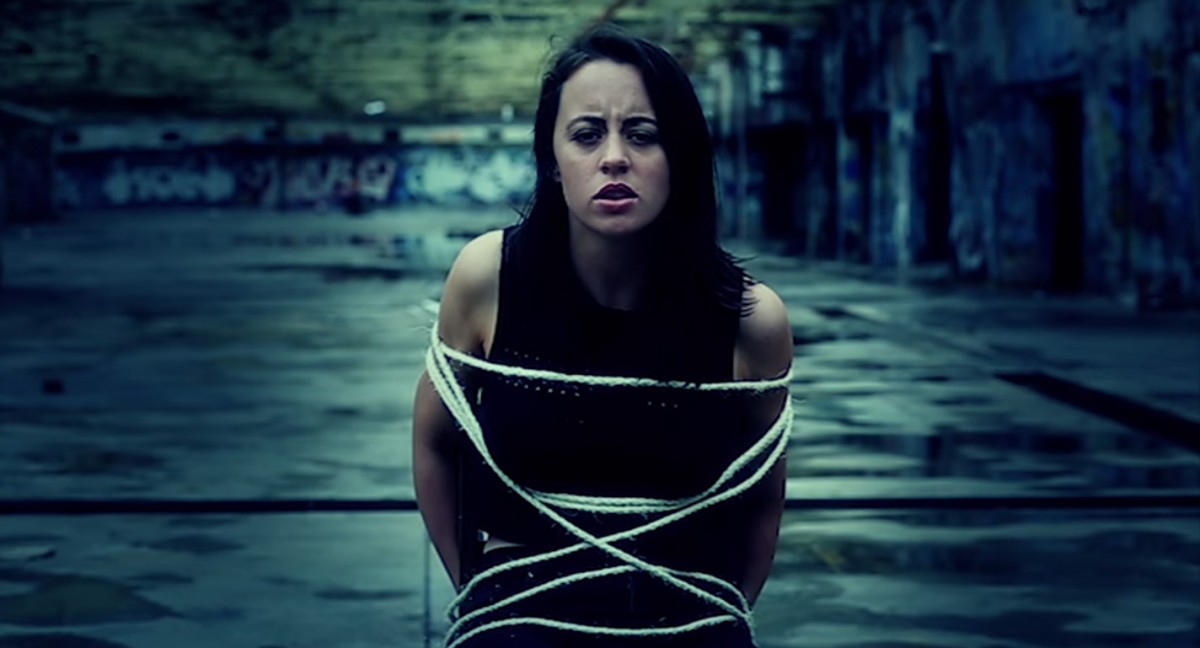 Australia visited Allston in early August when Gordi performed at The Great Scott. The intimate show highlighted songs from her debut album which was released on Aug. 22. “Reservoir” is the culmination of acoustic folk and synthesizers layered under vocoded vocals. On her album, Gordi expresses how it feels when close friends grow apart in a musical style that is refreshing and familiar.

A year and a half after the EP “Clever Disguise” was released, the two general managers at WUML were able to sit down with Sophie Payten, also known as Gordi, and talk with her about her new album.

On the first single from “Reservoir,” “Heaven I Know,” Gordi sings, “I got older, and we got tired, heaven I know that we tried.”

“A lot of people would probably jump to the conclusion that it’s about a crush that didn’t work out, but a lot of them are actually about my platonic relationships like my friendships and my family relationships,” Gordi said.

“I’ve often really found that [platonic relationships] are a lot more powerful to write about because you know, a guy will dump you and you’re like, oh bummer,” she said.

Gordi went to a boarding school in Sydney and made close connections to her friends that she considered to be like family. She said that she would spend seven days a week with some of her friends over a time span of about six years. It is no wonder that her lyrics detail the emotions she goes through when friends become distant.

In a time when technology allows people to communicate so much more easily, the drifting of close friends somehow still occurs. Gordi, being a 24 year old medical student, understands the emotional pain of friends moving far away.

“It’s not like a big cataclysmic breakup, it’s the slow tragedy of… you can see yourself drifting apart from someone else.” she said. “A lot of the record is about that. It’s about wanting to be able to communicate that, but saying, well at the end of the day I’m probably still going to prioritize what I want to do over compromising that to maintain a relationship, which is a bit of a hard thing to come to terms with.”

She said that her closest friend in her life moved overseas and the relationship that they had soon became impossible to maintain. This appeared in a dream she had where 20 years had passed and the two no longer were in contact. This is where “Heaven I Know” stemmed from.

After all the years had passed and they tried to keep the relationship alive, they ended up moving on with their own lives in other directions.

Gordi said she finds inspiration from Bon Iver and was in their backing band for their performance on Jimmy Fallon. “I’m a pretty hard-core fan,” she said. Her EP was sent to the band, and after hearing it they wanted her to sing in the choir when they performed on Jimmy Fallon’s show. After this performance, they asked her to open for a show they were headlining.

At Primavera Sound Festival, Gordi watched Bon Iver’s performance and said that she had tears rolling down her face while listening to “715 Creeks.”

The song has vocals with heavily mixed vocoder and Gordi’s inspiration from the band clearly shows on her song “Myriad” with a similar effect. She said that she wants to create music that evokes that kind emotion for other people too.

“Reservoir” shows inspiration from “22, A Million,” but it should be made clear that this album takes place in its own canonical world.

The album has 11 tracks that are all written by Payten and features one song from her debut EP.

The song that sticks out the most is “Better Than Then, Closer To Now.” Keeping a similar folktronic feel to the rest of the album, it is one of the only songs, if not the only song, with an electric guitar. Seemingly magically, Gordi makes acoustic guitar mesh beautifully with electronic sounds and synthesizers.