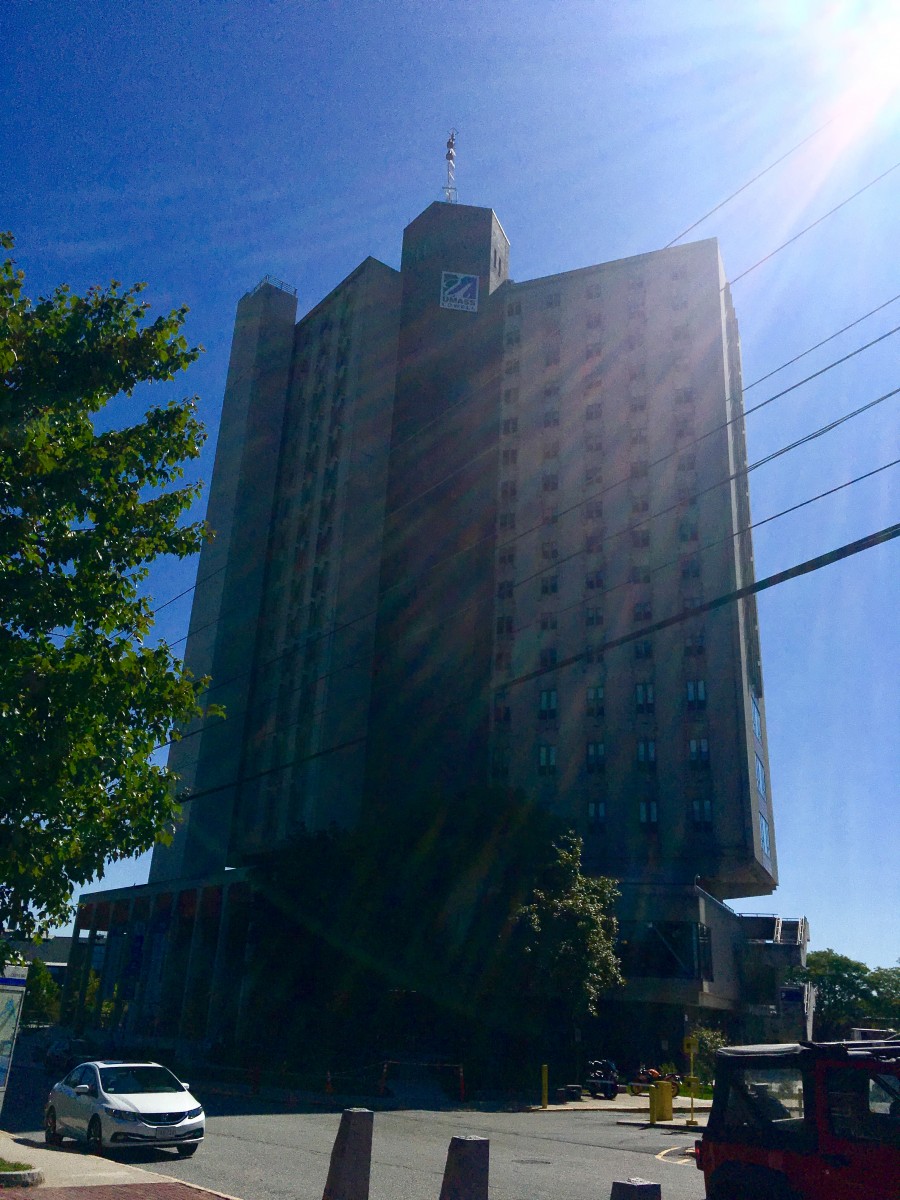 Fox Hall fire alarms are undoubtedly everyone’s least favorite UMass Lowell tradition. Whether it was last year’s busted pipes or various residents’ run of the mill cooking mistakes, it seems that Fox Hall’s alarms are wired to go off at the worst possible time and disrupt everyone’s sleep and studying. According to returning Fox Hall residents, the building has seemingly doubled down on alarms this year.

The residence hall has had nearly nine alarms since the beginning of the semester, averaging about one a week. For the most part, the alarms are a result of minor cooking accidents such as people forgetting to add water to ramen or using unclean ovens. However, some residents speculate that students smoking is a part of the problem.

Many residents are understandably frustrated with the alarms. Bill Moriarty, a resident assistant (RA) who has lived in the building for the past three years, assures students that this isn’t as bad as years past. During his freshman year, the alarm was pulled every night during finals week.

“I think one of the reasons so many students think it’s so bad this year is because last year was one of Fox Hall’s best years,” said Amalia Collins, another RA at Fox Hall.

While the fire alarms are a nuisance, many students believe that when living in a building that houses so many students a few alarms are inevitable, but wished something could be done to prevent them from happening so frequently.

Some asked for their neighbors to be courteous and cut down on cooking and smoking during the later hours of the night. They suggested opting for late night snacks that don’t require cooking and that students vape outside the dorms and find somewhere off campus to smoke.

Currently, Fox Hall RA’s are being asked to close down the kitchens after their last rounds around 11 p.m., in the hopes that late night fire alarms will begin to dwindle.

Some students want Residence Life to take more severe action. Debbie O’ttair, a chemistry major, suggested that placing security cameras near the alarms and kitchens might encourage students to be more careful when cooking, and prevent any temptation to pull the alarm.

The idea isn’t new, but some shared sophomore English major Emmy Misail’s concern that these measures wouldn’t do any good since most alarms are set off entirely on accident.

Misail continued saying she doesn’t care who set off the alarm, but would like to know why the alarm went off. She pointed to an earlier time in the semester where Residence Life sent an email out explaining why one alarm had went off and how students could prevent it. Misail said emails like that could help prevent others from making the same mistake.

“The length is the worst part, not the frequency,” said Sam Win, a criminal justice major who has lived in Fox for the last two years, which is a common sentiment for many residents in Fox.

They wish there was a way to expedite the process of getting back into the building, such as having more than one line or setting rules that require people on floors below a certain point to take the stairs.

There is not much that could speed up the process of returning students to the building, but RA’s ask students for patience.

Running into the building does not get students into the building quicker and is unnecessary. Collins also recommends that students wait a moment after tapping their UCard, that way if it doesn’t go through the line will not be held up as RA’s call them back.