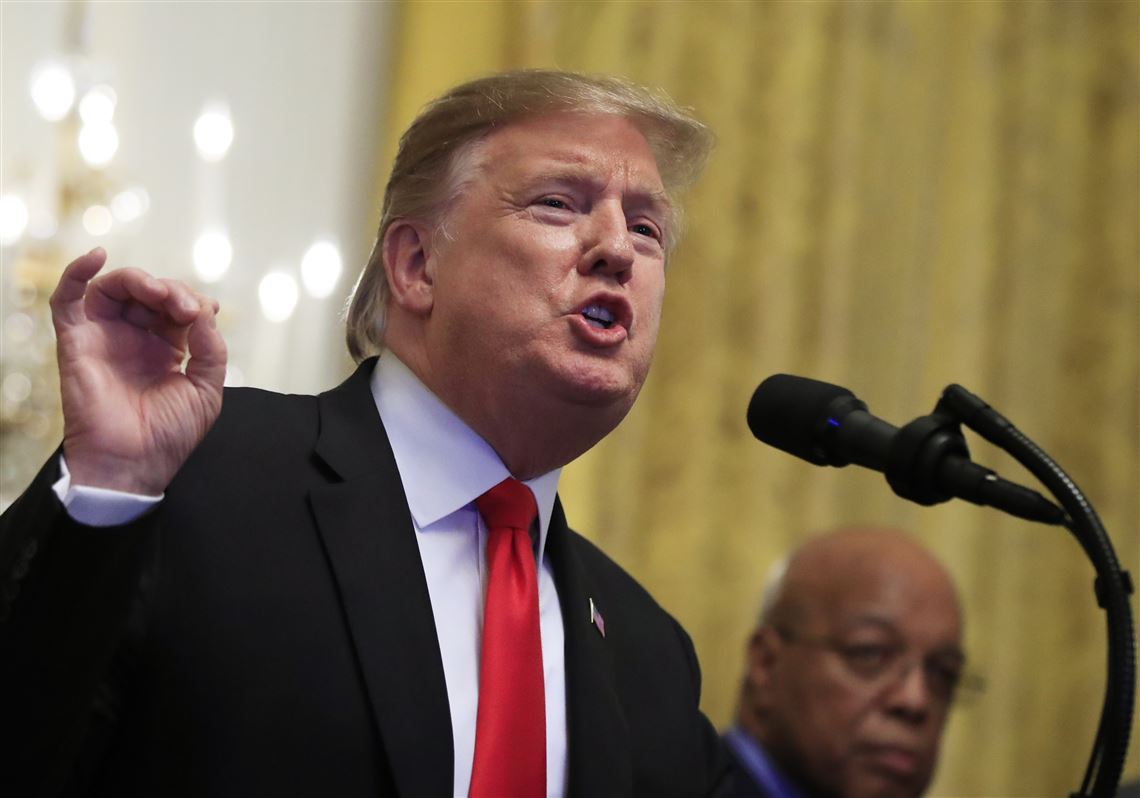 On Friday, February 15, President Trump decided to declare a national emergency along the southern border of the U.S. in an attempt to finally get his wall built. Throughout his shutdown of the government, he had threatened to do so multiple times, and with another shutdown looming due to his wall, he decided to declare an emergency rather than risk reputation on another shutdown.

This is far from the first national emergency declared by a U.S. president; however, the ones in the past were generally declared out of easing international conflict that had the potential to become or worsen imminent war or other extreme foreign relations cases. While it can be debated that the building of the wall amongst the southern border is an extreme foreign relations case, the other distinction between the wall and past national emergencies is that the ones in the past were mostly either regarding sanctions or trade, and as a result did not have a direct cost on the U.S. government. The only major exceptions to these past cases were a national emergency declared by Bush in the wake of 9/11 to gather troops and a national emergency declaration by Clinton to address the transportation of weapons of mass destruction, both of which were problems that needed immediate addressing or else the actual stability of the U.S. would be at immediate risk.

As for President Trump’s declaration, illegal immigration into the U.S. from into Mexico has been going on for decades, is actually currently at an all-time low, and has not posed any greater risk today than it did years before. This makes its nature as an “emergency” dubious, especially considering that the President himself has gone on record himself as saying that he “didn’t need to do it, [he] just wanted to get it done faster” at his declaration in the White House Rose Garden. It is also quite peculiar that just days after he declared what he says to be an emergency, he’s back at Mar-a-Lago golfing, rather than addressing what he claims to be an imminent threat against the nation. If he did truly believe this was an emergency, then he is even more blatantly incompetent than even previously shown, and if he does not, then he is using one of the most extreme power grabs imaginable to simply win his base back over.

The potential unconstitutionality of this declaration rests of Congress’s power of the purse. This means that the Senate and House of Representatives alone have the power to determine how money is spent in the nation. By declaring a national emergency to get 5.7 billion dollars to build his wall, the President has essentially taken this power away from Congress and placed it into his own hands to spend their money how he wants. While past emergency declarations did cost a bit of money, the ones that did were mostly for bipartisan immediate threats, and as a result were never challenged in courts on the same basis that this one will be.

Regardless of these factors, this declaration has the potential to leave an extremely interesting mark on U.S. politics. If this national emergency fails in court, which it most likely will, then the President will never get his wall. He will crack before Congress does in any further shutdown over it just like he did this time, and lawmakers would look even less fondly at any further motion to have it considered due to this current subversion of the law. It would be the congressional equivalent of a bully on the playground stealing a younger kid’s lunch money, a teacher telling him to give it back, and the bully deciding to ask the kid for his money the next day instead of taking it.

Obviously, the kid isn’t going to fork over the money.

However, if it somehow passes the courts, then this leaves a very interesting precedent on lawmaking that should not be ignored. If Trump can declare a shutdown to build his wall to slow immigration, then what’s to stop a Democratic president in the future from declaring an emergency in regards to climate change, gun control, or other motions widely supported by Democrats as threatening the nation? This would essentially give any President the lawmaking powers of a king, and undermine democracy and separation of powers in the U.S. as we know it. This declaration of an emergency should be scary to everyone, but especially Republicans, as the President’s approval among his base will die if the motion doesn’t pass, and the next Democrat as president can make massive changes to the nation that they would not like if it does.