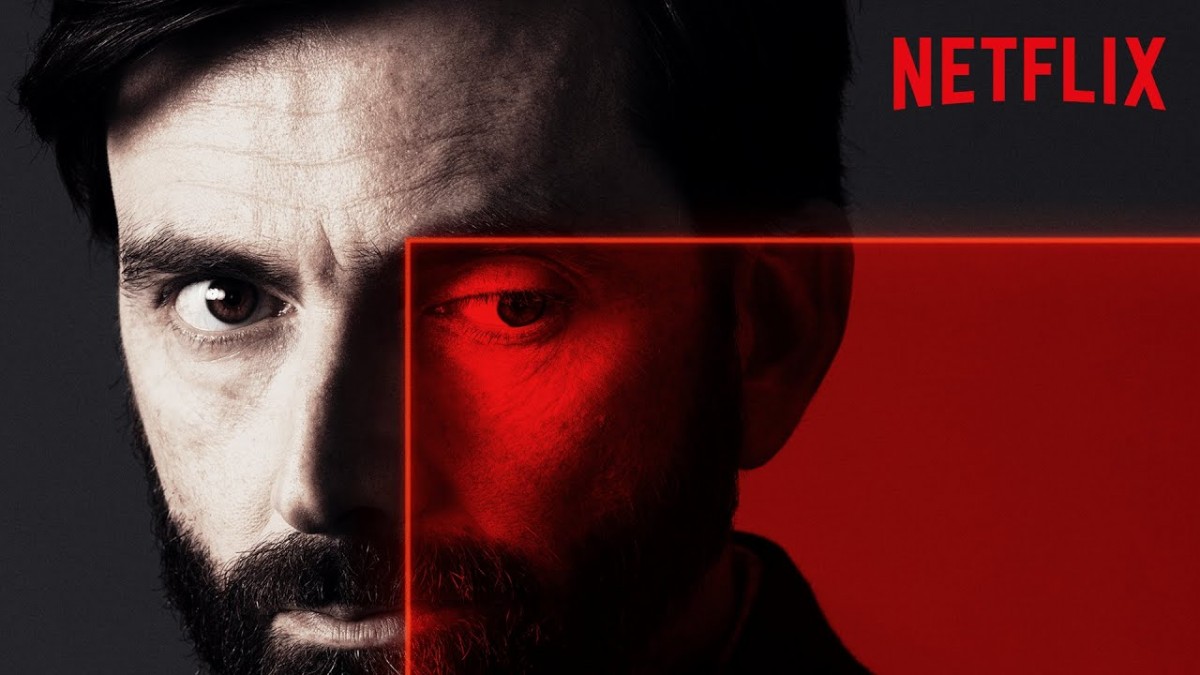 On Sept. 20, 2019, Netflix released a new show entitled “Criminal.” There are four variations of the show in which they are split into four European countries: United Kingdom, Spain, Germany and France. Each country has the same set up: a small, grey, interrogation room, with a mirror, that is not really a mirror because the team members on the other side can see what’s going on as well. Each variation is also only comprised of three episodes in which a team of investigators use a series of psychological tactics in order to get these “criminals” (pun very much intended) to confess their wrong doings.

As far as the main characters go, you only get a tiny peek into their personal lives as the creators– George Kay and Jim Field Smith– only provide us with three measly episodes each time. For example, in “Criminal: UK,” the five main crime-fighters are Natalie Hobbs (Katherine Kelly), Tony Myerscough (Lee Ingleby), Hugo Duffy (Mark Stanley), Vanessa Warren (Rochenda Sandall) and Paul Ottager (Nicholas Pinnock).

Hobbs portrays this strong female lead who basically put the team of investigators together and seems to run an exceedingly tight ship. Myerscough, from the information viewers are provided, seems to be a tad uptight, but also very knowledgeable. It definitely is not his first time badgering suspects. Duffy, who is the more youthful character, has the same determination and fire just as his superiors do to get the job done. Warren was only seen in the interrogation room once and her character seemed to be following the lead of Hobbs as she sat tight-lipped in the episode entitled “Stacey” — only speaking a few times. Lastly, there is Ottager who sits with the stillest and coldest glare there is. That alone makes suspects squirm under pressure. The deepest thing watchers discover is that Hobbs and Myerscough have a romantic past that everybody continues to whisper about. But as stated before, not much context is given in terms of the lead actors and actresses. These three installments, however, will leave you wanting to watch more.

The writers provide the audience with a very strong script that not only is believable but flows incredibly well. It paints the characters very vividly and aids the audience in understanding the dynamic of the characters in and out of the interrogation room (for a short amount of time). The episodes always open with a suspect being interrogated, which is exceptionally inviting from a viewing perspective. The show got straight to the main point and kept a strong hold on the audience’s attention. No time is wasted in telling the audience what “Criminal” is all about.

As far as any reservations go, Netflix may have dropped the ball when they split this into four parts. The concept is creative; however, it was a tad bit confusing and a hassle. After watching the United Kingdom series, viewers are enticed to watch the others. Going forth in doing so, viewers learn the Spain series is in Spanish, the France series is in French and the Germany series… is in, well, German. Anybody would also assume the four parts have something to do with each other. That is an incorrect assumption. It is a completely different cast each time. Depending on how fond viewers are of reading subtitles, instead of actually watching the show, it is not certain that these sections of the show will get as many views as the U.K. series.

When people start watching a show, they tend to attach to the characters and their lives. What the characters family is like, their love lives, their personal battles, where they come from and many other things of that essence. Especially in crime shows, it is interesting to see more of their personalities and such outside of the precinct, interrogation room or wherever they are stationed. As previously mentioned, viewers only get a little taste of that. Viewers may not be too happy about that because for whatever reason, they like to relate to the people that they watch on television. Three episodes most likely will not cut it for an audience that craves more drama and excitement than they are currently supplied with.

All in all, depending on a person’s preferred language, “Criminal” is a well put together show. The actors and actresses chosen for this series– in all four parts– portray their on-screen personas quite perfectly and the actual interrogations along with the psychological brain games that they play are tremendously fascinating. Should they be longer? Yes. Should the writers have appealed to the natural, nosey nature of viewers? Absolutely. However, minus these few suggestions, it is worth the watch.