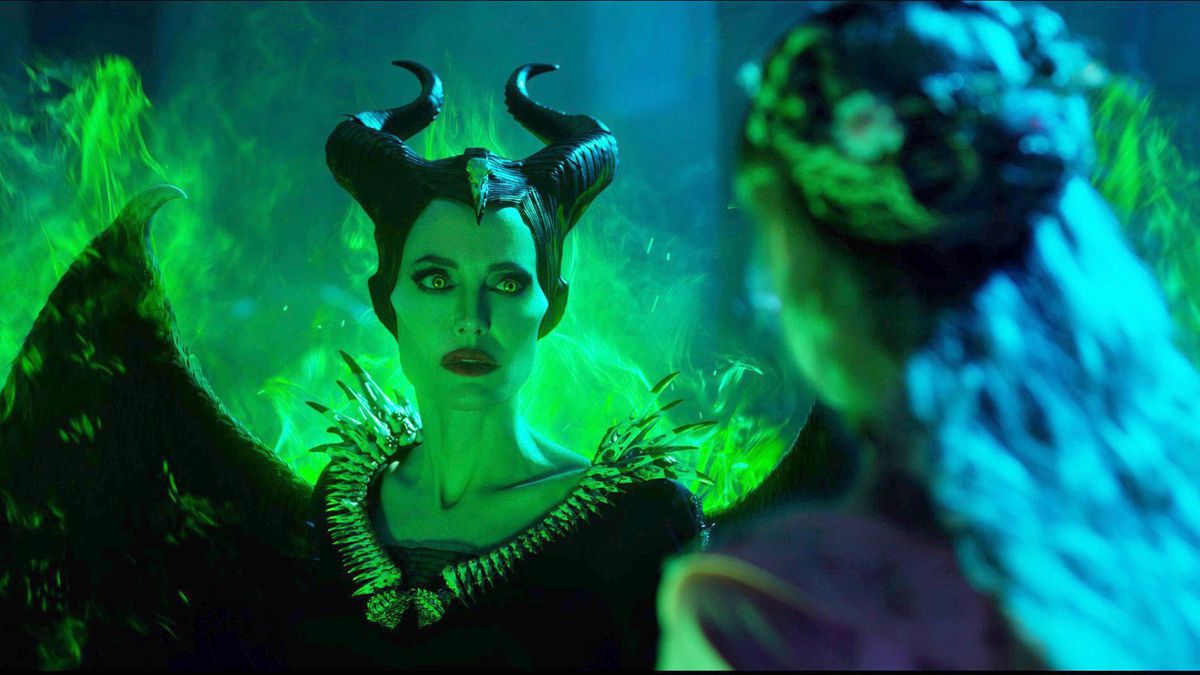 “Maleficient 2” opened 47 percent lower than its predecessor in the box office. (Photo courtesy of Disney)

A dark fairytale continues. From director Joachim Ronning, “Maleficent 2” hit theaters on Oct. 18 with Angelina Jolie and Elle Fanning as the stars yet again. In this part of the story, Prince Phillip proposes to Aurora, not just to merge the two kingdoms, but purely out of love for her to which Aurora accepts. Maleficent, being the protective mother that she is, is not too happy with the news and refuses to let Aurora marry him. Aurora instantly states that she will marry him and that Maleficent basically cannot tell her what to do.

Down the line, viewers are introduced to the mysterious and deceitful Queen Ingris (Michelle Pfeiffer). Ingris has her own schemes throughout the movie, one of them being Maleficent’s downfall and the Moors’ destruction. As the movie progresses, the audience can see many of Maleficent’s outbursts of power and a new society with others like Maleficent. All of them with a similar character design as Maleficent, but with less of a clean and gothic look such as hers. All of this concluding with that same Disney humor for all of the young audience members.

Overall, the movie had important lessons such as not letting love take away the love they have for their family. Another being that sometimes one has to learn to allow a person to grow up (more in terms of a family perspective). On the positive end, the costume design and animations were spot on. Angelina Jolie’s whole character design is what makes her a very luminous and intriguing character that draws an audience into wanting to see the movie. The inclusion of strong female lead characters also gave it a boost in terms of showing that women can rule without a man. Even with that, the messages in this movie were effective, especially to a more adult audience because Maleficent had to allow Aurora to marry this man. Some parts of this movie were memorable, but there were more negative sides to this movie that undermined the positive ones.

Some specific moments where the movie failed to match its previous one was definitely in the change of Maleficent’s persona. She changed from villain to a mother which loses some of that original drive from the first movie. The movie could have produced a lot more with the original character design of Maleficent. If the producers and director truly took on a darker aesthetic with the movie, it could have drawn in more of an audience, especially for this movie to be released in October, it had a ton of potential to succeed.

Another aspect of this movie that failed in character design was for Aurora. Aurora seemed like an innocent and pure child in the first movie who cherished every word Maleficent spoke. In the sequel, she seems like an angsty, rebellious teenager. She disobeys Maleficent when Maleficent tells Aurora she would not marry Phillip and she switched sides to Queen Ingris after an incident occurs early in the movie.

While on the subject of Queen Ingris, her character was well done, and she felt like an asset to the story. Most of the time, when a story includes strong female characters, it will receive attention and Michelle Pfeiffer was definitely a pleasant surprise to those who saw her first appearance in the trailer. Regardless of the strong female queens that the audience sees in this movie, it does not ignore the fact that the movie was disappointing.

The story did tend to feel rushed or even too slow to properly pay attention to every detail. There were also some story plots that were unnecessary in terms of understanding Maleficent’s origins, such as darker fate that are introduced. Maleficent is an admirable fluid character and Disney should have done more to frame her as this tradition-breaking character in Disney film culture.

The movie was also filled with the typical cliches of a happy ending filled with humor like in “Frozen” or “Aladdin.” Disney tends to fill their movies with reused story plots to end with a laugh that usually satisfy viewers and make it memorable for them. For “Maleficent 2,” this same tactic just was not at the same level. It also would not be a Disney movie without love interests as this movie included. The movie was still an enjoyable experience, but it missed out on memorable moments that would have helped the movie a lot. If the audience were provided with a better story and more gothic undertones, it could have produced better ratings and actual profit on its opening weekend.