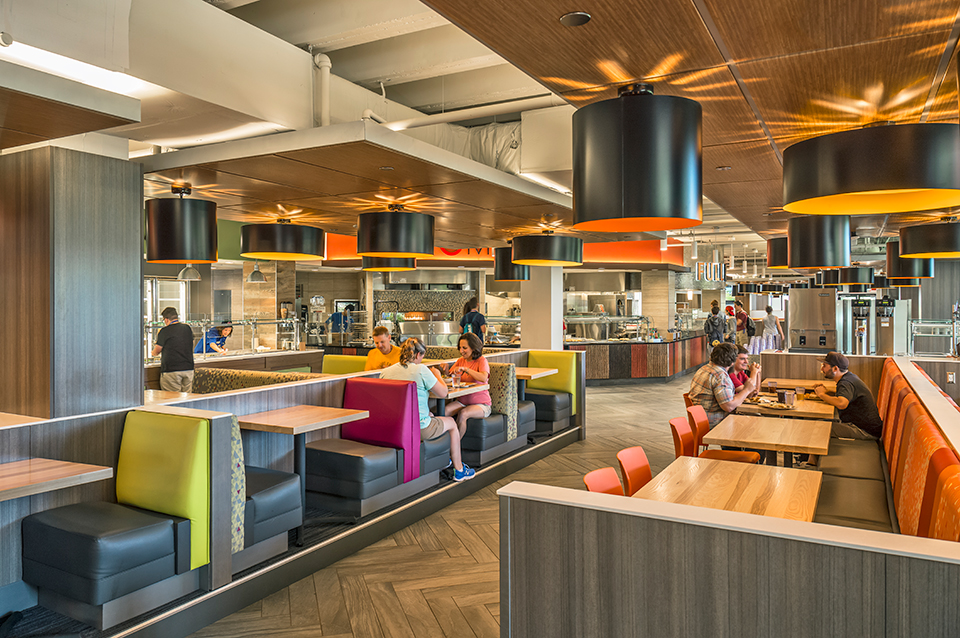 With 85 percent of workers laid off, UMass Lowell’s dining hall and cafe workers have created a petition asking for the university to commit to guaranteeing full pay for hours lost due to the closing of the campus. The petition was posted almost two weeks ago and currently has 165 signatures. It has since been updated to ask that the remaining 15 percent of workers receive hazard pay.

“We believe that we, the workers in your dining halls and cafes, should not bear any additional financial burdens during this crisis,” said the petition posted to Change.org by the New England Joint Board (NEJB). “Our personal budgets cannot handle this disruption to our earnings. We are urging the university to commit to guaranteeing us full pay for our lost hours of work for the duration of the normal academic semester.”

The petition also says that unemployment will not guarantee enough to meet income for the workers’ basic needs.

“There has been some information from Aramark, but so far, we have not gotten any assurance that they would pay people during this time. It’s two months that folks were counting on, so that is what we are asking the university,” said Aliza Levine, a union representative for NEJB.

The union has launched the same petition, asking for the compensation of dining hall workers at UMass Boston, Salem State University, Endicott College, Curry College and the University of Connecticut.

“UMass Lowell is grateful to Aramark for its efforts during this unprecedented period to continue providing the reduced number of students remaining on campus with meals and we defer to Aramark regarding discussions it has with its employees,” said UMass Lowell’s University Relations in a comment to the Connector on Wednesday, April 1.

There are currently ongoing conversations between Aramark and the union, but Levine said that they have not received any assurances about pay yet.

“They are treating it like it is any other day. Like it is a summer layoff. They’re not providing nothing,” said Joanna Rojas, the president of UMass Lowell’s Aramark Union. “It is sad because it hurts. It is not our fault—none of it is.”

Rojas has worked at UMass Lowell for six– going on seven– years. She said that dining hall employees save throughout the school year to ensure that they are ready for the summer layoff and can get by during the summer months. The loss of two months’ income has left her and her coworkers wondering how far they can stretch their money and when their last warm meal will be.

“They’re my second family. I have my kids at home, and then I have my students at school,” said Rojas, who also works at the allergy-free station, True Balance, in the South Campus dining hall.

“I am so used to making them cooked meals and knowing whose plate has what and who is allergic to what. I can’t do that from home. I miss them, and I hope they have a good rest of the summer, and I hope they do well.”