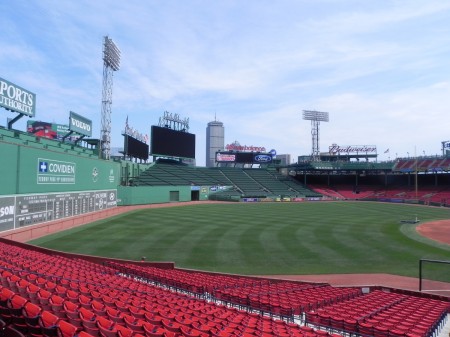 There have been two no-hitters thrown in the MLB this season, and it is doubtful that you knew that. The first was thrown by Lucas Giolito of the Chicago White Sox, back in August. The second was just last week, thrown by Chicago Cubs pitcher Alec Mills.

One thing that has been brought up throughout the shortened season has been the amount of minor league players that have been used by teams. The number is so high due to the global pandemic going on. With that being said, do games no-hitters have the same meaning as they once did?

Of course, if the no-hitter is a perfect game, that would still be impressive. However, there have been 66 no hitters thrown in the last 25 years. Only nine were perfect games, with the last one coming over eight years ago.

No one will deny that throwing a no-hitter is a great feat, but it is losing some of its meaning. Back when there were players like Sammy Sosa, Barry Bonds, Alex Rodriguez and others of that ilk playing, the game was dying. The home run race between Sosa and Mark McGwire, along with Bonds breaking the record for most home runs in a season, and eventually breaking the record for most of all time, brought it back.

It can be said that the lack of coverage in the mainstream media is a part of its fall as well. With everything going on in the world right now and the fact that there are other sports to watch, there just are not enough eyes on the sport to help it stay afloat.

Mills threw his no hitter on September 13, and by September 14, sports media was talking about the NBA playoffs. This is a concern because the NBA has had talks of changing the season around.

If they did that, they would play throughout the summer, thus going against baseball for ratings instead of the NFL. As things stand now, it is hard to think that baseball will survive in that situation unless there is a change in the game.

The main problem with the game of baseball is that the games take so long. The average time of a baseball game is just over three hours. Compare that to the NFL and it is probably close.

The difference is the down time between plays, not pitches, but actual plays. Even a strikeout counts as a play. The average pitches/plate appearance is four. This means that even in a no-hitter that takes three hours to play, there is a pitch roughly every 35-40 seconds.

Comparatively, the NHL plays a 60-minute game where the clock only runs when the puck is in play. A pitch clock could potentially speed the game up, but it is unlikely for that to happen because of competitive imbalance. This would give a base runner a jump if the pitcher gets too close to the end of the clock.

It is unclear if there will be baseball 25 years from now. Even if there is, will anyone still be watching?