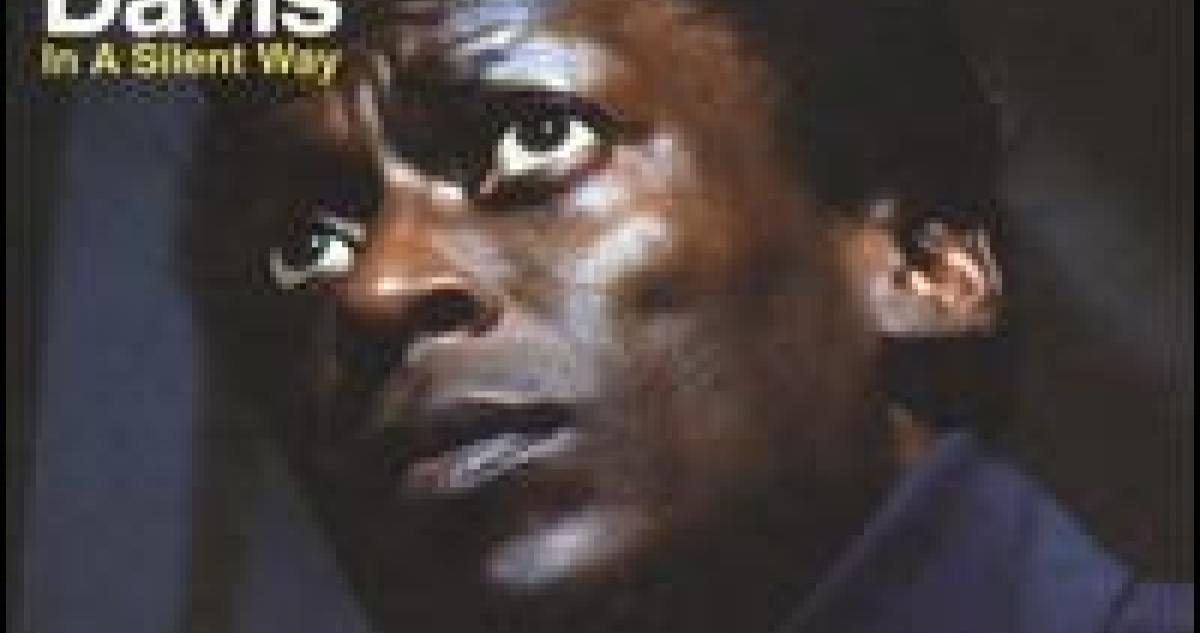 Whether listening to music on Spotify or on a record player, there will inevitably be music that stands out amongst others. An album that hits home is Miles Davis’, “In a Silent Way”. It is a good feeling when you can listen to something 50 years old and still enjoy it. For this reason, this album is a “1969 acid-classic.”

There are four tracks on the album. The first two tracks are titled, “Shhh/Peaceful”. Davis followed on side two with, “In a Silent Way/It’s About That Time”, using musical transitions to weave in and out of the tracks. This musical structure comes from Davis’ own musical innovation. His style is not typical for a jazz album, but Davis was a musical rebel, and “In a Silent Way” is his revolution.

The first side of the record blasts off in “Shhh/ Peaceful” with a fast-nail-biting, 16th note drumbeat, followed by the deep, warm bass tones of Dave Holland. Feelings of suspense and excitement emerge while Davis wails psychedelic moans out of his trumpet. Listeners are instantly taken on a mind-expanding expedition to the great beyond.

The second side begins with an array of beautiful harmonies contributed by Josef Zawinul’s organ playing, and is followed by John McLaughlin’s guitar that is both, mesmerizing and extraterrestrial. Soon after is Wayne Shorter’s saxophone on the song “In a Silent Way”.

This transitions smoothly to the second track on side two, “It’s About That Time”. In this song, listeners experience the brilliance of Herbie Hancock’s electric piano playing. You can hear the musical telepathy between Holland and Hancock when they take the band into a sly and greasy riff that allows for the musical improvisations and explorations to take place.

Davis takes the helm with a deep solo that lasts somewhere around four minutes. The band’s playing is textured, perfect and tight. Tony Williams holds it down on the drums and is the master timekeeper.

When the music halts, we fall back into the soft, cotton-candy-like harmonies of “In a Silent Way”. It is a musical rebirth, a sense of motherly warmth takes over, and then we hear, yet again, Davis’ cosmic trumpet playing which concludes the album with a calming fade.

Davis’ record is a work of art and reveals his true genius, along with other masterful musicians on the album. This is a must listen for any jazz fans out there who wish to transcend into a groove. The album is both, mesmerizing and beautiful, and stands up well to many of the other monumental releases in Davis’ music career.