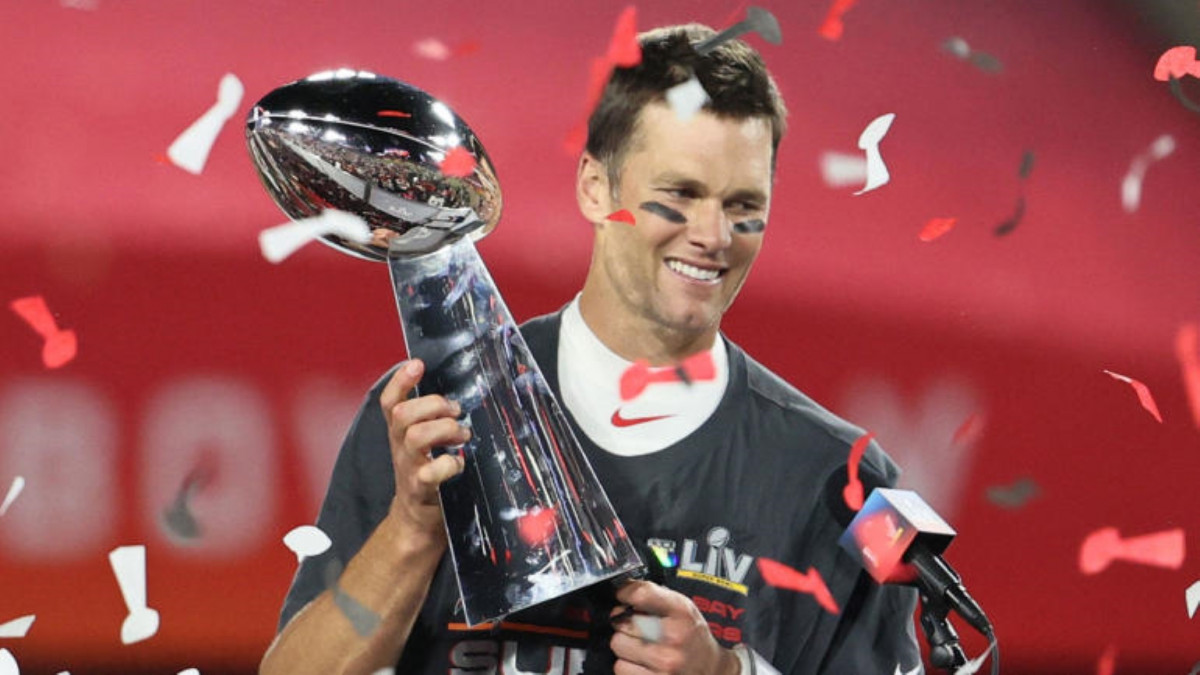 The 2020 NFL season was one that was full of unusual difficulties, but the league still managed to make its way to the playoffs, and eventually to the 2020 Super Bowl. The matchup between Tom Brady and Patrick Mahomes of the Tampa Bay Buccaneers and Kansas City Chiefs, respectively, was touted as the best quarterback matchup in the Super Bowl in a long time. It was also the first time an NFL team played in a Super Bowl in their home stadium, and the Buccaneers won in a surprising 31-9 blowout.

Fans and analysts predicted a high-scoring shootout, but the game turned out to be anything but. Both teams struggled out of the gate, but the Chiefs took an early lead with a first-quarter field goal. It would be the only time they led all night. With both their starting tackles out, the Chiefs offensive line struggled against a Buccaneers defense that has been the high point of their team all season. Mahomes was pressured all night by a relentless Buccaneers attack; he ran for 497 yards behind the line of scrimmage while attempting to avoid being sacked.

Led by Ronald Jones II and Leonard Fournette, the Buccaneers teamed this defense with a brutal rushing attack to burn time off the clock as they pulled ahead of the Chiefs. The Chiefs defense was plagued by penalties, racking up 11 penalties on 120 yards, while the Buccaneers only had four penalties on 39 yards.

Despite this, Mahomes did what he could to attempt to keep his team in the game. He threw a couple passes late in the game that would have been immortalized if caught, including one while he was parallel to the ground.

NFL fans everywhere were treated to ghosts from the past as Brady connected with former Patriots teammate Rob Gronkowski on a pair of touchdowns. They broke the all-time record for playoff touchdowns between a quarterback and pass-catcher, scoring their 13th and 14th touchdowns together in the playoffs.

The win cements the legacy of Brady who, with seven, has more Super Bowl wins than any NFL franchise. The record for most wins by a team is tied between the New England Patriots and Pittsburgh Steelers, with each team having six. It was also the first Super Bowl appearance for the Buccaneers since their 2003 upset against the Oakland Raiders. This win also answers the question many poised when Brady chose to leave New England after 20 years of success: was the architect of the Patriots dynasty coach Bill Belichick, or was it Brady?