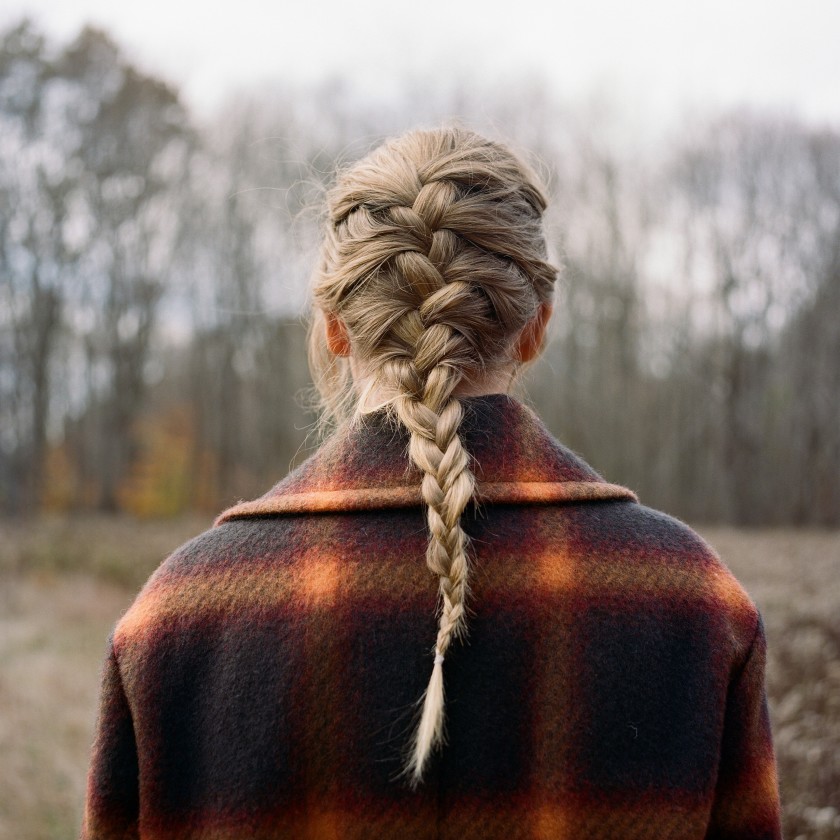 Taylor Swift’s new album, “Evermore”, was released in December of 2020, during the current pandemic. Swift’s new album features 15 songs, all of which tell a unique story that shares Swift’s experiences with various relationships throughout her life. The first song is titled “Willow”, where Swift uses wine as a metaphor for love, a sentiment which is used throughout the rest of her album. The song also alludes to some of her other songs, including “My Tears Ricochet”, “Gold Rush”, “Cruel Summer”, “August”, “Cowboy Like Me” and “Lover”.

The second track on the album, called “Champagne Problems”, sounds like a song about alcoholism, but do not let the name fool you. The song is about how Swift is continuously patronized for her poor mental health. The song is revolutionary because it battles stereotypes about mental health, specifically how people are not allowed to complain about their problems if they are financially well-off.

The next song, “Gold Rush”, uses gold to refer to the amazing parts of a relationship. In this song, Swift is desperate to jump into a seemingly good relationship, but hesitates to do so. She has enough wisdom from past relationships to recognize that if she jumps too quickly into this one, it will go downhill fast.

Some people are not fond of the holidays, and Swift is definitely bitter during the holiday season in “Tis the Damn Season”. In the song, Swift mourns the end of a relationship and there is a lot going on in the song, as depressing as it is. She begs desperately to hook up with her boyfriend, especially since it is close to the holidays, what many refer to as “cuffing season”, a term made popular by social media. The song also makes references to “Dorothea”, which is a later track on the album.

The following song, “Tolerate It”, is inspired by a book called “Rebecca” by Daphne du Maurier. The song discusses being in a one-sided relationship where one person puts all their effort into it while the other does not care. The partner in this song begins by being ambivalent and then ends with gaslighting Swift.

Taylor Swift enjoys watching “True Crime” so much that she wrote a song about it in this album. Swift’s song, featuring the Indie band of sisters, HAIM, in “No Body No Crime”, is about a fictional friend she named Este. In the song, Este knows that her husband is having an affair. Este is upset because, not only is her husband cheating on her, but she cannot find a way prove it. As a result, Este confronts her husband about it and he kills her. This is evident once Este goes missing, her husband gets new tires on his truck and his mistress moves in with him shortly after. In the song, no one can prove that he murdered Este, so Swift decides to murder the husband with the same logic in mind – if she does so, no one can prove it.

All of these songs are just a taste of what Swift has to offer on “Evermore”. In the final by the same name, Swift paints a clear picture of the hope she has gained on her journey of healing from past experiences. “Evermore” gives listeners the chance to follow Swift through the healing process, one that is well-worth listening to.