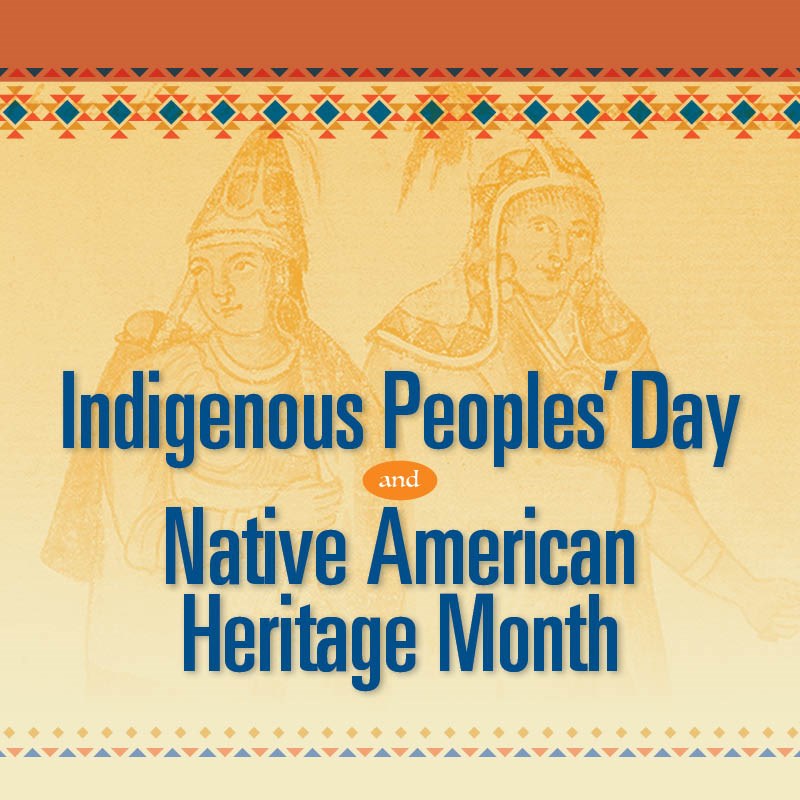 On Tuesday, Oct. 5, scholar and activist, Dr. Maia Gil’Adí, spoke to students and professors of the English department about her 2020 request to administrators to change Columbus Day to Indigenous People’s Day on the academic calendar. She also talked about the progress she witnessed within the University after the change took place.

As an immigrant from Venezuela, she witnessed uprisings and political change from a young age. The history of her country inspired an interest in activism.

“History is not in the past tense, it is an ongoing reminder that is always with us,” Gil’Adí said. She says that she believes we need to acknowledge the past to move forward and make amends with it.

Her initial inquiry, she said, was inspired by the protests that took place during the summer of 2020. She said she wrote an email to the English department prior to contacting administration. She wanted to gauge the amount of support she would have behind her should she request a change to the academic calendar.

After receiving a positive response from the English department faculty, she decided to make her request. She said that she was anxious about the possible response from administration as she expected there to be no change. Initially, that was exactly the response she received. There was pushback from the university, claiming that they are required to follow state laws regarding holidays because they are a state-run organization.

The university eventually agreed to the change, but only settled on a compromise. When looking at the current academic calendar, Oct. 11 is stil listed as Columbus Day on the downloadable calendar, but as Indigenous People’s Day on the Office of the Registrar’s website.

While this is a positive change, Columbus’ violent history and more-than-questionable legacy are still being acknowledged by the university. Gil’Adí says, “colonialism is always ongoing.” This will continue to be true if Columbus’ actions continue to be praised as an act of discovery and innovation.

As for her continued efforts, Dr. Gil’Adí says she is working on a signage project that aims to acknowledge the history of the land that UMass Lowell is built on. The project aims to place signs and landmarks around the university campus and in the city of Lowell to acknowledge the history of the land and tribes that resided there. She says that while she is happy with the progress that has been made within the university community, a holiday name-change is just the first step of many. She asked the university community to consider their role in upholding and promoting people of color at all levels within UMass Lowell.

If students want to hear more from Dr. Gil’Adí or learn more about Indigenous history, there is an ongoing campus Indigenous film screening series that will include brief discussions about the films afterwards. On Tuesday, Oct. 19, there will be a screening of the Emmy Award-winning film “Dawnland” in room 222 of O’Leary Library at 5 p.m. A Q&A with Co-director Alex Mazo take place after the showing. On Tuesday, Nov. 2, the film “Songs My Brother Taught Me” will be shown in Moloney Hall at 5 p.m. followed by a Q&A with Lilian Mengesha, the assistant professor of dramatic literature at Tufts University.