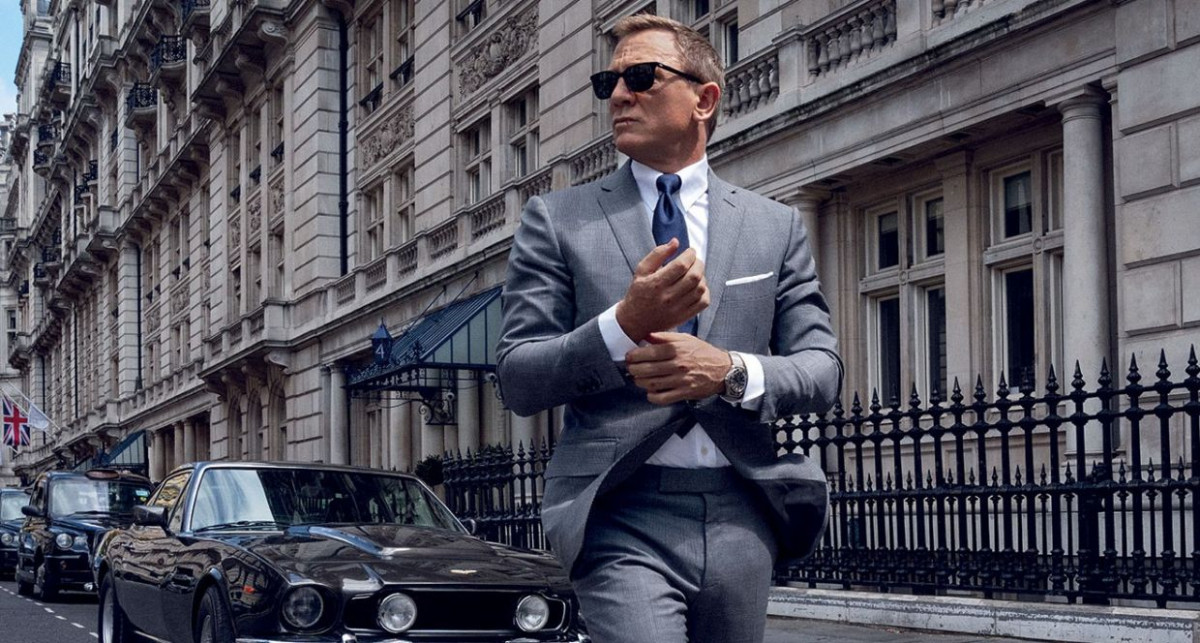 After nearly two years of delay, the 25th James Bond installment is finally in theaters. Directed by Cary Joji Fukunaga, “No Time To Die” made its exclusive debut to cinemas as Daniel Craig’s fifth and final outing as James Bond.

Craig, who has played Bond since Martin Campbell’s 2006 “Casino Royale”, has surpassed expectations on almost everything from the origin of the character’s reboot, all the way to a near complete modernization of the classic cinematic formula in Sam Mendes’ 2015 “Spectre”. It’s with “No Time To Die” where franchise fans and casual audiences alike, can reach a conclusive satisfaction.

Accounting for Craig’s age and all the narrative development through four previous films, “No Time To Die” sees a James Bond retired from service, with the number of 007 now given to a woman.

However, Bond can’t quite seem to retire when his girlfriend, Madeleine Swann, possesses a haunting past that can’t help but draw him into service once more. Even as a vengeful criminal elite threatens the world with biotech warfare, the mission has never been more comprehensive for the famed British spy.

After four films carried 007 out of the dark 2000s grittiness of films, “No Time To Die” is the over-the-top Bond film that Daniel Craig fans have been patiently awaiting. Like “Spectre”, this movie has all the ingredients of the classic Bond formula, only executed in a much stronger fashion.

The gadgets, car chases, practical stunts and quips all make a return. But, like “Goldeneye”, these narrative staples that are known so well already, are perfectly balanced by refreshing elements that have never been seen before in a Bond film.

Although the villain’s plot is incredibly relevant in the midst of a pandemic, Rami Malek’s performance as the threatening though underused Safin is generally overshadowed by the rest of the film.  Unlike the villains, character development of the heroes is a key strength that will keep audiences engaged throughout.

That’s quite the testament to a 2 hour and 43 minute runtime, which also makes this the longest Bond adventure in the franchise. But to give Daniel Craig a proper send off, every second felt like it was prioritized towards the entertainment factor. Craig’s performance is also a highlight as he appears to be much more onboard with “No Time To Die’s” script than “Spectre”.

The cinematography, pacing and action-packed sequences, all of which are accompanied by Hans Zimmer’s fan-pleasing score, each have their minor flaws. Though, none of it is enough to collectively diminish the value of the film’s presentation and narrative.

Overall, “No Time To Die” has elements to offer every audience member in theaters. Even if one has not seen “Spectre” or other previous installments, Fukunaga has crafted a loosely sequential film that is easy to understand regardless. Troubled pre production left fans doubtful, but that doubt no longer exists. It is a film with immense runtime, but there won’t be a moment that stalls entertainment.

For Bond Fans, it’s an emotional adventure that may just leave them shaken and stirred with Daniel Craig’s final outing. All throughout, his final mission as 007 is a satisfactory narrative to add to his tenure. Although inferior to “Casino Royale”, and “Skyfall”, a sequel to either was indeed a tall order, but “No Time To Die” does not disappoint.

In a franchise that dates back to 1962, it is with his final outing that Daniel Craig has once again made 007 relevant for the modern world, and the world will surely miss the man who proved to everyone against all odds that he really was Bond, James Bond.