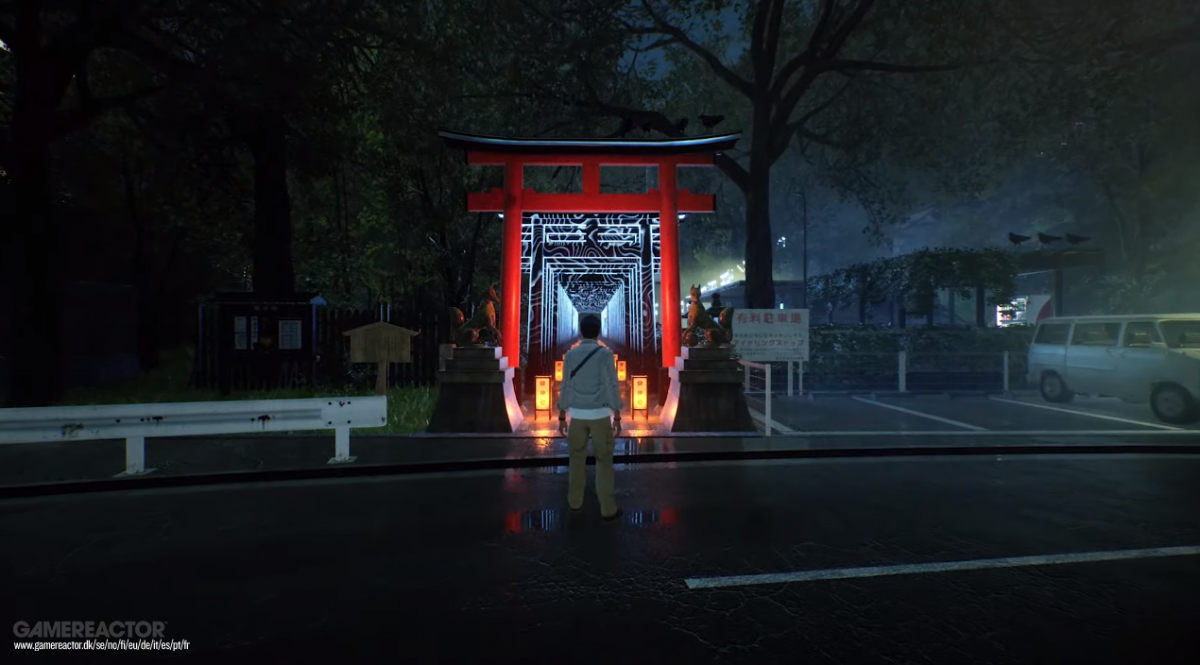 (Photo Courtesy of Bethesda Softworks) “Ghostwire: Tokyo” was developed by the same studio that produced the critically-acclaimed Fallout series.

The world of video games is ever-expanding, and the rest of 2021 is no exception. Between exciting new games to explore and the return of popular fan favorite franchises, players everywhere have much to look forward to.

First up is “Forza Horizon 5”. Released on Tuesday, Nov. 9, The popular racing game franchise known for its fun soundtracks and gorgeous graphics returns with a tour of races through Mexico. The Forza Horizon series has become Microsoft’s preferred racing series. This newest installment is available only on PC and Xbox and is available to Game Pass subscribers for free upon release.

The Halo franchise returns with the next highly anticipated installment of the series, “Halo Infinite”. Releasing on Xbox and PC, the game brings Master Chief back into the fight, fulfilling the classic Halo formula that all players know and love. The game also brings in exciting features such as multiplayer character customization and an open-world concept with a day and night cycle. Primed for release on Dec. 8, 2021, Halo Infinite is the perfect item for any fan’s holiday wish list.

Marvel fans should keep an eye on “Marvel’s Midnight Suns”, developed by Firaxis Games. This project is exciting to comic fans and gamers alike. The player takes on their own new original superhero, with choices from over 40 impressive superpowers. Iconic heroes such as Iron Man, Captain Marvel, and Ghost Rider are all playable characters as well, drawing fans of the classic comics into this new world. “Marvel’s Midnight Suns” is scheduled for release on most platforms some time in 2022.

Lastly, popular developer Bethesda is bringing Tokyo to a whole new level in their upcoming game, “Ghostwire: Tokyo”. The citizens of Tokyo have vanished after the invasion of mysterious spirits. Superpowered protagonist Akito takes it upon himself to bring them back and save the city. This action-adventure horror game is set to release worldwide sometime in 2022.

Among these few exciting arrivals are many more options coming both this year and next. There is something for everyone arriving to the gaming world this upcoming year, whether it be a franchise expansion or something completely new. Be sure to pick up one of these new releases to avoid missing out on the intense gameplay and graphics this holiday season and beyond.