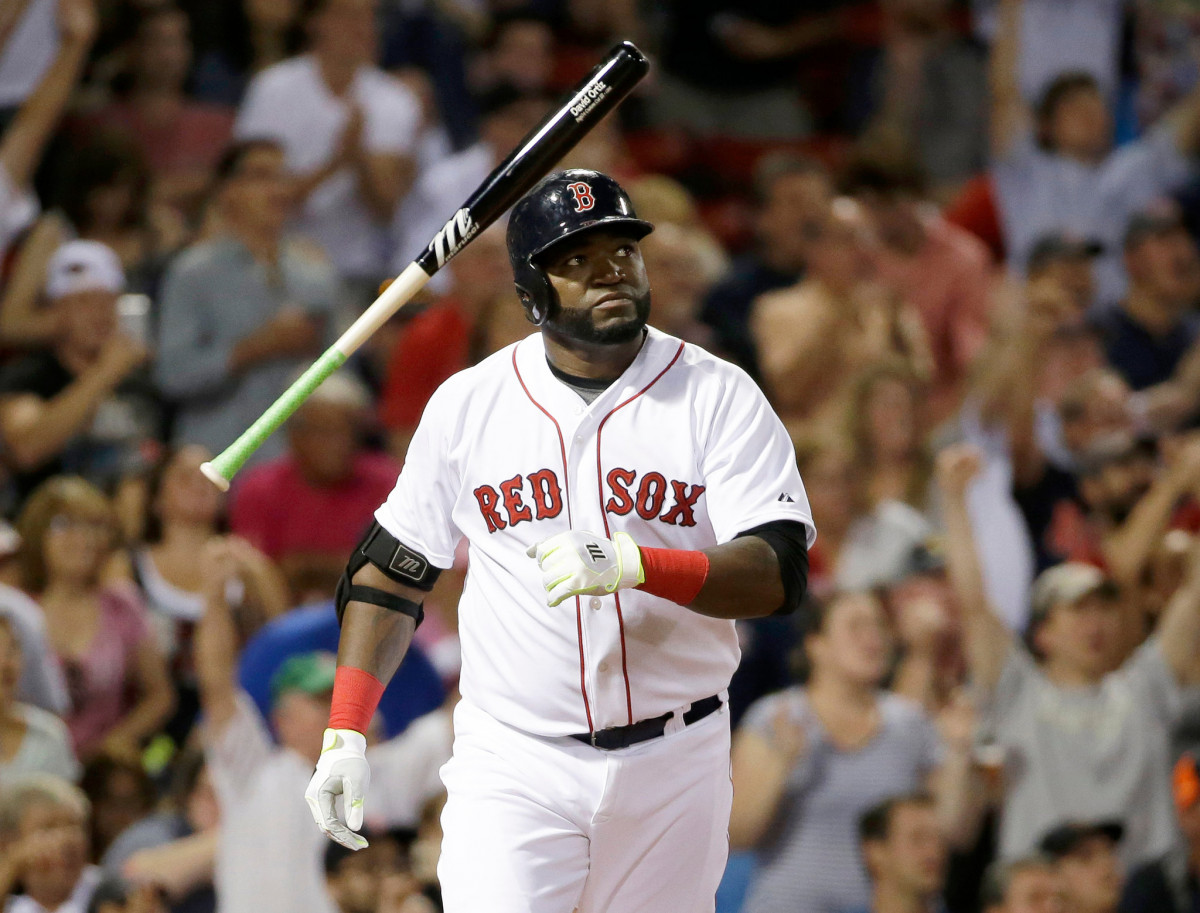 In recent years, the National Baseball Hall of Fame, and more specifically the Baseball Writer’s Association of America (BBWAA) election, has come under fire for an innumerable number of perceived biases. No controversy has been bigger than baseball writers’ refusal of to put names such as Barry Bonds and Roger Clemens into those hallowed halls in Cooperstown. However, the sole player elected by the BBWAA this year did so surprisingly quickly compared to what many expected. He was by no means a saint, admitting to his use of PEDs and a less than stellar record according to the “character clause.” But still, he was given the nod. His name: David “Big Papi” Ortiz.

While Ortiz joins the top 0.012% of players in the history of baseball with his induction into the Hall of Fame, you’d be hard pressed to say that he is even in the same league as the players such as Babe Ruth, Ted Williams and Hank Aaron. But what he lacks on the Baseball Reference pages, he makes up for in his importance to twenty-first century baseball. While he wasn’t able to single handedly turn the page of baseball history from the dead ball era to the live ball era like Ruth, or set the pathway for millions of black children to see themselves in the athletes they watched like Robinson, he did change the game forever in his own way.

Of the 10,091 plate appearances that he took in his 20-year career, in 8,861 of them, he was the designated hitter. The next closest in that category is fellow Hall of Famer, Harold Baines, with only 6,618 plate appearances as DH. Ortiz was not only a designated hitter, he was the designated hitter. His incredible power gave him a permanent spot in the line-up, and he almost never had to back up his fielding, averaging less than 14 games in the field per season over 20 years. His career slugging percentage of .552 is twenty-seventh highest amongst live-ball era (1920-present) players with at least 3,000 plate appearances–his only close positional rival being Frank Thomas at twenty-third and just three points higher. Ortiz’s brand of massive power (0.265 ISO) while having a below average, however slight, strikeout rate of 17.3% over his career makes him a pretty solid choice if we look at sabermetrics. But what about the intangibles?

The greatest tale of Ortiz’s raw talent probably doesn’t come from his days as a major leaguer but when he was playing A-ball in the Mariners system in 1996. On a travel day for the club, the Mariners decided to make a stop in Appleton, Wisconsin to play an exhibition game against their Class-A affiliate, the Appleton Timber Rattlers. However, this game never ended up happening due to weather making the field unplayable. Instead of the teams just leaving, they decided to put on a show for the fans with a 3-on-3 home run derby for the fans. The Mariners sent out Alex Rodriguez, Ken Griffey Jr. and catcher Dan Wilson. The Timber Rattlers trotted out outfielder Luis Tinoco, hitting coach Joaquin Contreras and an unknown twenty-year-old first baseman out of the Dominican accidentally listed as David Arias. Arias would have his listed name changed to David Ortiz.

When the derby started, Griffey and A-Rod unsurprisingly showed out with Rodriguez sending a ball over the scoreboard in dead center field. The fans were loving it and the major leaguers thought they had it in the bag. That was until Ortiz picked up a bat.

“He was just a kid that we didn’t really know anything about, and here he was competing with the big boys and just crushing balls,” Wilson said. “He was hitting balls out of the ballpark. He really opened a lot of eyes that day.”

On that fateful day, the legend of Big Papi was born. And while there are many more stories that baseball has told and has yet to tell, we can say for certain that the story of David Américo Ortiz Arias will live on forever more in those hallowed halls in Cooperstown, New York.