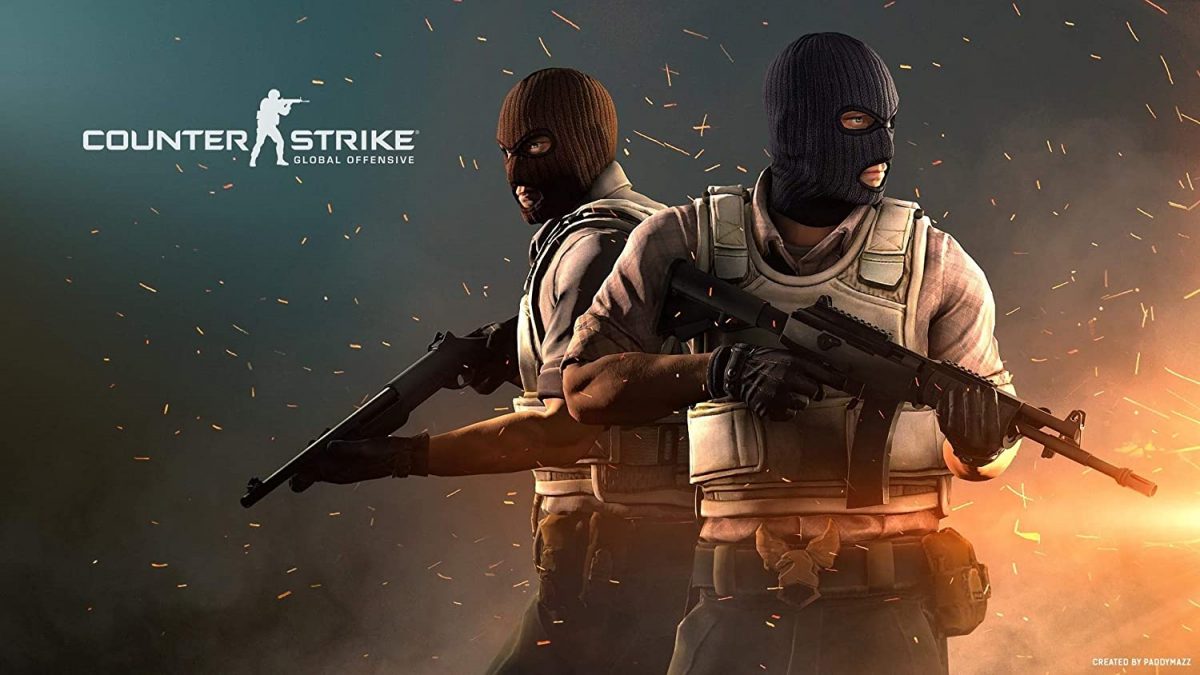 The video game “Counter-Strike: Global Offensive” tops the Steam charts nearly a decade after its creation. How does this old dog still remain the toughest in the yard?

The base mechanics in the game are easy to learn but impossible to master. Using the mouse for aiming comes down to the raw ability to react and the foresight to set up appropriately for a given angle. Using the keys has its own ability to refine movement. An example of such is learning to counter-strafe, where the player strafes into enemy view and cancels the momentum to stand still and plant their feet to give them an advantage in a duel. The in-game utility items, such as flashbang grenades, Molotov cocktails, and mastering their timing and placement offer a new dimension to the game- strategy.

In fact, the strategic element is most important to the game’s infinite playability. Because each player plays differently and changes their approach in trying to win a game, there’s a guarantee that no two games will ever be the same.

An economic system for purchasing equipment requires coordinated team purchases in order to properly prepare. This, as well as other coordinating aspects, requires good communication and chemistry between players to make a team function. Some might prefer a systematic approach around executing fakes and set plays simultaneously. Others resort more towards improvisation like playing off a default plan and making intuitive rotations.

Over the time of its existence, the game has attracted such a large community that a competitive culture has formed. Players learn shorthand phrases for locations, an agreed-upon meta-game and situational expectations. This game is much bigger than just playing it online. Building this e-sports scene extends all the way back to 2000 to previous installments of the franchise. Originating on CRT monitors at LAN events in dingy bingo halls, the scene today has hit new heights–professional teams sell out massive arenas with fantastic production.

The competition at the highest level has only just heated up as well. Three of the top stars today have a stake to claim themselves as the greatest of all time and have had plenty of immortal moments of brilliant play. Professional organizations splash hundreds of thousands to build the right team to make a run for the top.

With endless variability and learning, deep team play and virtually no seeable individual skill ceiling, it’s hard to see how the game wouldn’t still be in the position it is. The game’s seen so much success in the competitive gaming market that competitor Riot Games created “Valorant,” a more casual slant on the same formula to get their own cut. While “CS: GO’s” dominance may be challenged in the future, it’s clear that “Counter-Strike: Global Offensive” in some form or another will remain powerfully relevant for a long time coming.