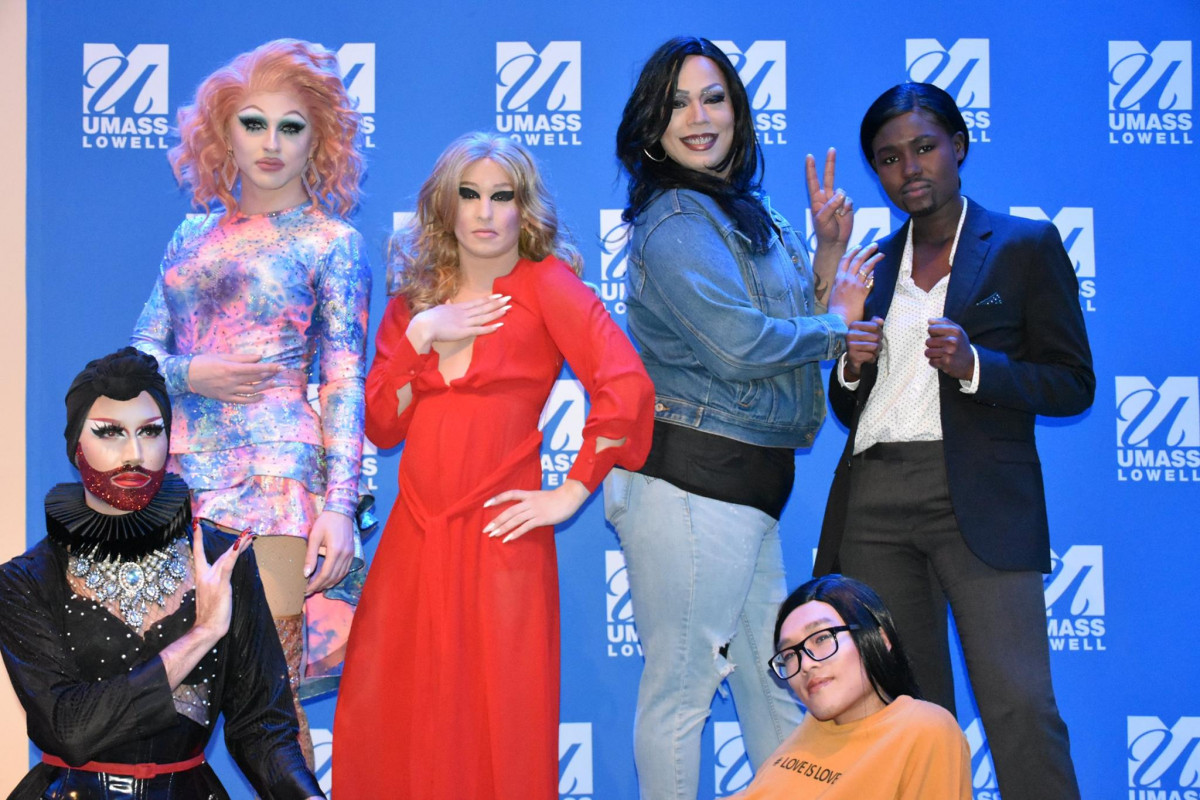 UMass Lowell’s 2022 annual drag show is now set to take place on March 24 in Moloney Hall at 7:30 pm after its original date was postponed due to a late February snowstorm. The 2022 drag show is making a return to its in-person presentation since the 2021 installment was held virtually over Zoom.

The event is being orchestrated by the Association for Campus Events  (ACE), with co-sponsoring from the LGBTQ+ Resource Center which is a part of UMass Lowell’s multicultural affairs office. Both groups are recieving support from The Pride Alliance, a student-run organization that seeks to provide a safe space for LGBTQ+ students and allies to socialize.

The drag show will be hosted by Patrick Barrasso, the current president of the Pride Alliance student organization. Headlining the event is Honey Davenport from the American television series “RuPaul’s Drag Race.” Davenport is a drag performer, musical artist, reality TV star and activist.

Alison Park, a graduate fellow in the Office of Multicultural Affairs is involved with putting on the event this year. Park says the show has a diverse playlist this year. “I’m looking forward to just seeing all the performances. And there is such a variety of songs so it will be really interesting to see all the different performances.”.

The drag show is one of many events put on by the LGBTQ+ Resource Center to help create a more inclusive and comfortable campus environment at UMass Lowell and to promote social justice and diversity. “The LGBTQ+ Center is an office that’s a part of the Multicultural Affairs Office and we’re here to support anyone who expresses their identity differently, or anyone with a different sexual orientation, or anyone else really,” said Park. “We put on different programs such as drag shows, Trans Visibility Day and Lavender Celebration. They also provide training such as ally space, pronouns training and things of that nature.”

The Multicultural Affairs Instagram page has made a post about the event where students can set a reminder for the event. Part of the Instagram post’s caption reads, “If you could please share and spread the word to your peers, we would be most appreciative. This is an event you aren’t going to wanna miss!!”