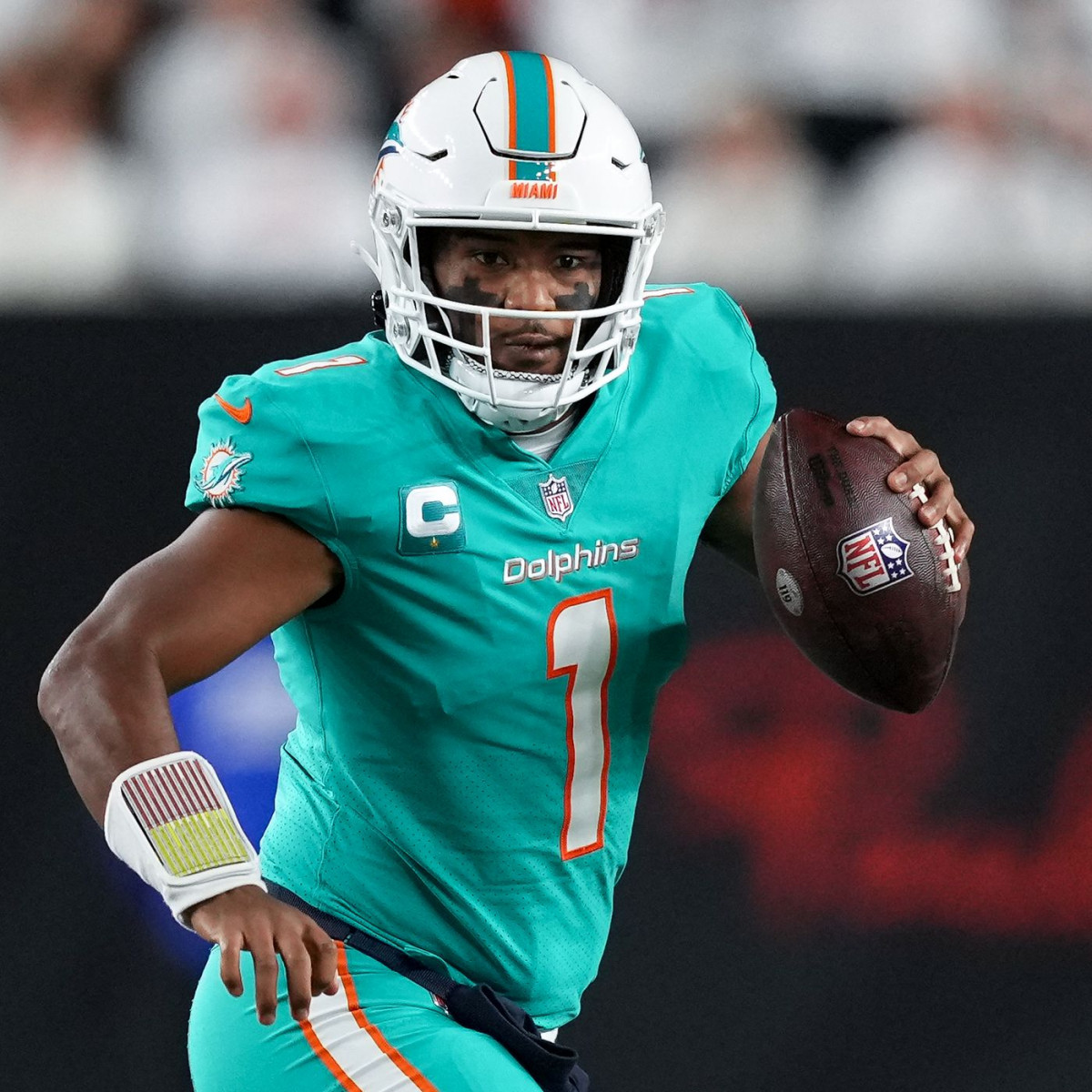 On Sunday, September 25th, 2022, Miami Dolphins quarterback Tua Tagovailoa was hit hard by Bills linebacker Matt Milano. He got up fine at first but as he walked forward, he collapsed down to the field and had to be held up by his teammates as medical personnel rushed the field. He was out for two plays before halftime. At the start of the third quarter, they cleared him to get back in the game. This immediately raised questions about the legitimacy of that claim.

Tragedy would strike four days later on Thursday Night Football, as Tua was hit harder than he was in the game against the Bills, and this time, he would not get away unscathed. He remained down and went into the fencing reaction. This stunned the entire football world and united everyone in wishing the Dolphins QB well. This angered the National Football League and the National Football League Players Association (NFLPA), as well as football fans everywhere.

After this atrocious handling of Tua’s injury, an investigation was opened into the misconduct of such handling. What is known so far is the neurotrauma specialist responsible for clearing Tua Tagovailoa in the game against Buffalo, which directly led to the horrific incident on Thursday Night Football, was terminated by the NFLPA.

The terms laid out include the automatic disqualification of any player who may have suffered a concussion that shows signs of Gross Motor Instability (GMI), which can be exhibited by a player that collapses as Tua did against Buffalo and enters a fencing position, or any movement deemed “suspicious” following a hit to the head or collision with the head of any kind. An example of this comes from Thursday Night Football in week five of this season when Colts running back Nyheim Hines exhibited such qualities and was immediately ruled out of the game against Denver.

A statement about the agreement was posted on NFL.com where the statement reads, “As we have discussed with the NFLPA, we agree that changes to the join NFL-NFLPA protocols are necessary to further enhance player safety. We have already spoken to members of the NFL Head, Neck and Spine Committee and the leadership of the Unaffiliated Neurotrauma Consultants and Independent Certified Athletic Trainers who serve as spotters to discuss these likely changes.”

This updated Concussion Protocol will hopefully further enhance the safety of players across the league and lower the risk of Chronic Traumatic Encephalopathy (CTE) for players. But fans have their doubts about the league’s handling of the entire ordeal involving Tua.

There are fans out there that believe that not enough is being done about the enforcement of the concussion protocol policy. When the original concussion lawsuits were filed, they were meant to serve as a wake-up call for the league to protect their players at all costs from concussions that would lead to CTE. To those fans, this update and investigation were not enough, and they believe the United States government should begin a federal investigation into the NFL and its policy.

However you may feel about the Tua incident, the investigation that followed and the changes that were made thus far, the health of NFL players is important We here at The Connector send our best wishes to Tua Tagovailoa and wish him nothing but the best and we are hoping for a speedy recovery from such a scary incident.