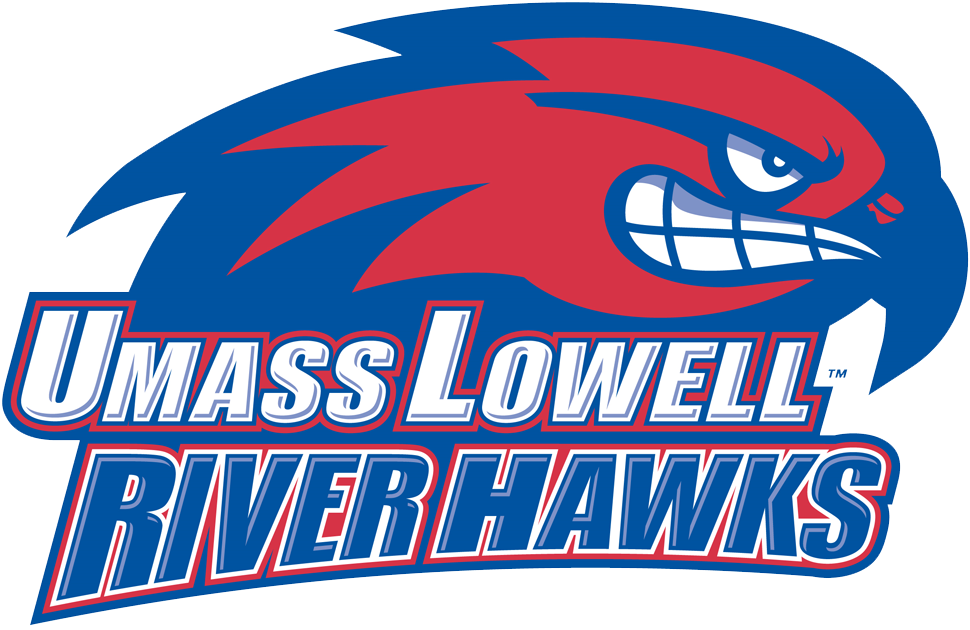 As the 2016 primaries draw closer, UMass Lowell students have been voicing their opinions on the presidential contender. The voting in the Iowan caucases on Monday, have favored certain presidential candidates.

Recently, Republican candidate and real-estate developer Donald Trump visited the Tsongas Arena, which some students were able to experience.

Tom Sullivan, a junior at UML, not only attended the event but also had a great view. “We sat right behind him,” Sullivan said, “so when you saw on the TV my buddy and I were right beside him, and he used that as his campaign commercial.” Sullivan felt as though the event was surprisingly exciting. “I’ve never gone to a presidential candidate rally before, but it was probably more fun than some of the sporting events I’ve been to,” Sullivan said.

On Jan. 29, Trump decided to skip the GOP debate because of differences he has with Fox journalist Megyn Kelly. Many students disagreed with Trump’s action to boycott. “He should still go, it’s his job,” said Nick Hung, a sophomore.

Ryan Connolly-Stringer, sophomore, said, “Personally, I think it’s good he didn’t go to the debate. He takes up time that could be spent on other issues, issues that actually matter to the country.”

Students are focusing on their preferred candidate that ideally matches their own beliefs on important issues. For many students on campus, this election will be their first time voting. Millennials are beginning to focus on certain issues in hopes that the next president of the United States could positively change them. When asked his most important issues Connolly-Stringer said, “Troops overseas, health care… and education.”

More and more students are becoming invested in the presidential race to contribute a change to their futures. Millennials are a significant factor in the election polls, and students are increasingly beginning to engage as the primaries approach.