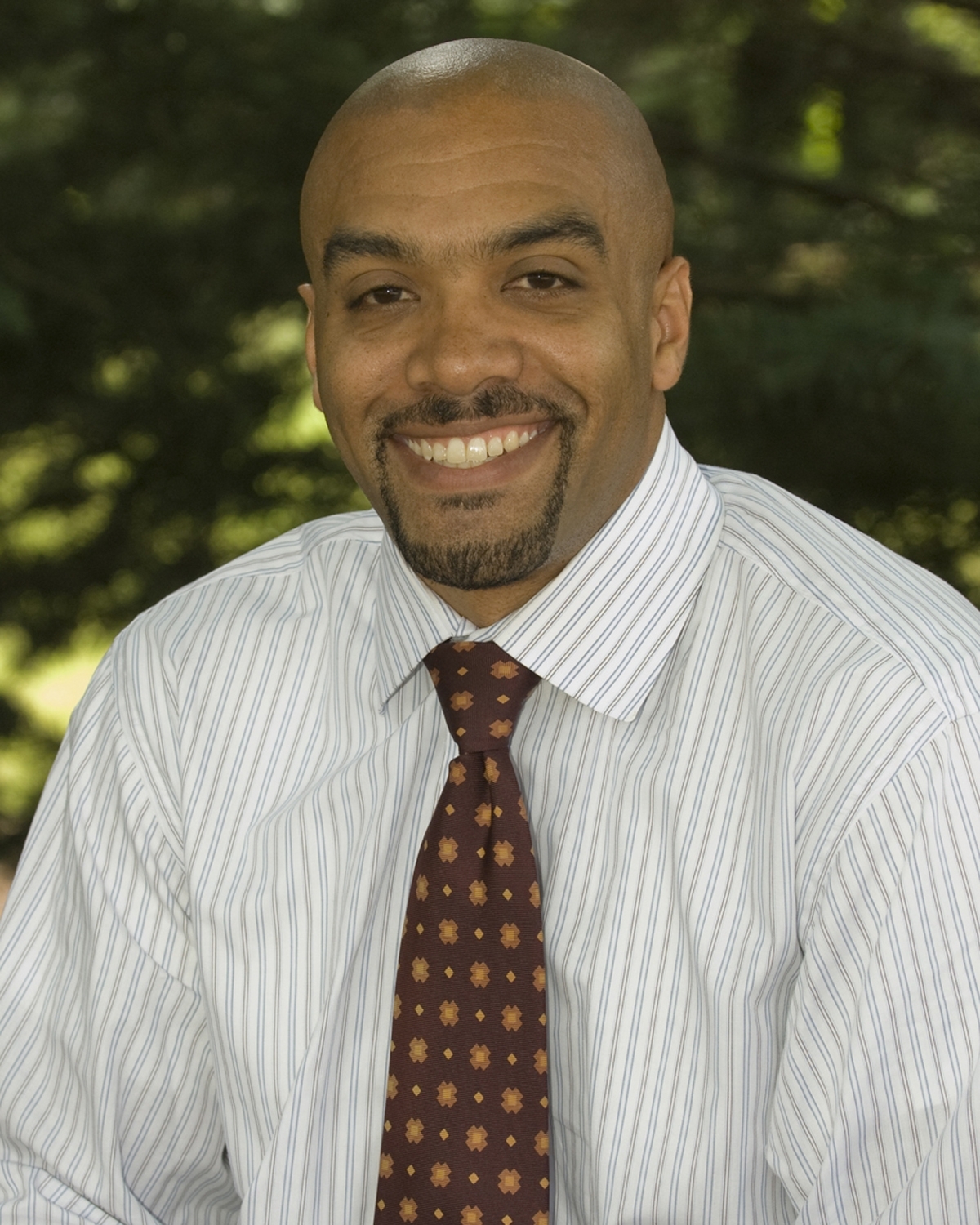 Chad Williams is currently completing a study of W. E. B. Du Bois and World War I. (Courtesy of Brandeis University)

Dr. Chad Williams, an associate professor at Brandeis University, came to UMass Lowell to speak about his personal experiences dealing with the shootings of un-armed African-Americans, including the Charleston shooting.

A big thematic question he asked was: “What does it mean to teach Black History Month during a moment like this?”

On Feb. 21, the anniversary of Malcolm X’s assassination, students and faculty gathered together in the O’Leary 222 auditorium to learn how African-American history can be taught today. Williams is the chair of the Department of African and Afro-American Studies at Brandeis University. For the past two-and-a-half years at the university, he has focused his time on the response to the victims of police brutality.

“We cry for and with our students,” says Williams. He spoke about the importance of education and how educating oneself can help society learn from these moments to create a better future. He cited many authors and activists, such as W.E.B. Dubois, James Baldwin and Robin D.G. Kelly.

The Charleston shooting was a big moment for Williams.

“My sadness turned into rage… my rage turned into frustration,” said Williams. “When we’re frustrated, what do we do? We go on Twitter.”

Williams felt a responsibility to do something after this tragedy, citing the frustration he felt watching the commentary around the shooter and the Confederate Flag. This prompted him to start up #CharlestonSyllabus – an idea he found as innovative as the creation of Negro History Week in 1926.

The Charleston Syllabus served as what Williams says is “a community of people committed to critical thinking.” The presentation showed the wide reach the Charleston Syllabus took. As a result, many educators and activists tweeted out important texts for people to read in order to educate themselves on the important issues revolving around tragedies like Ferguson and Charleston.

The presentation went on to the Missouri University protests that lead to many other universities around the United States to protest the mistreatment of African-American students on campus. Williams had a personal experience with these widespread protests when Brandeis University students occupied Ford Hall to demand change.

This protest mimicked a similar protest of the same hall decades back in 1969, where students emerged successful after 11 days of occupying Ford Hall. This lead to the creation of the African-American Studies department, which is the same department Williams teaches in now.

He spoke on his admiration for these students to know and to be aware of their own history and to be active and committed to their cause. Many faculties worked together with these students by still holding classes and checking in on how they were doing during their 12-day effort to gain institutional change.

The presentation ended by talking about the 2016 election and the victory of President Donald J. Trump. Williams spoke on the shock of many around the world. These moments made him think about history. He said that progress was never guaranteed and is a result of struggle.

“What are the choices we are prepared to make to shape this moment in history?” Williams asked. He assures that sending a tweet or reading a book can help, and affirms the message by saying, “our work is just beginning.”