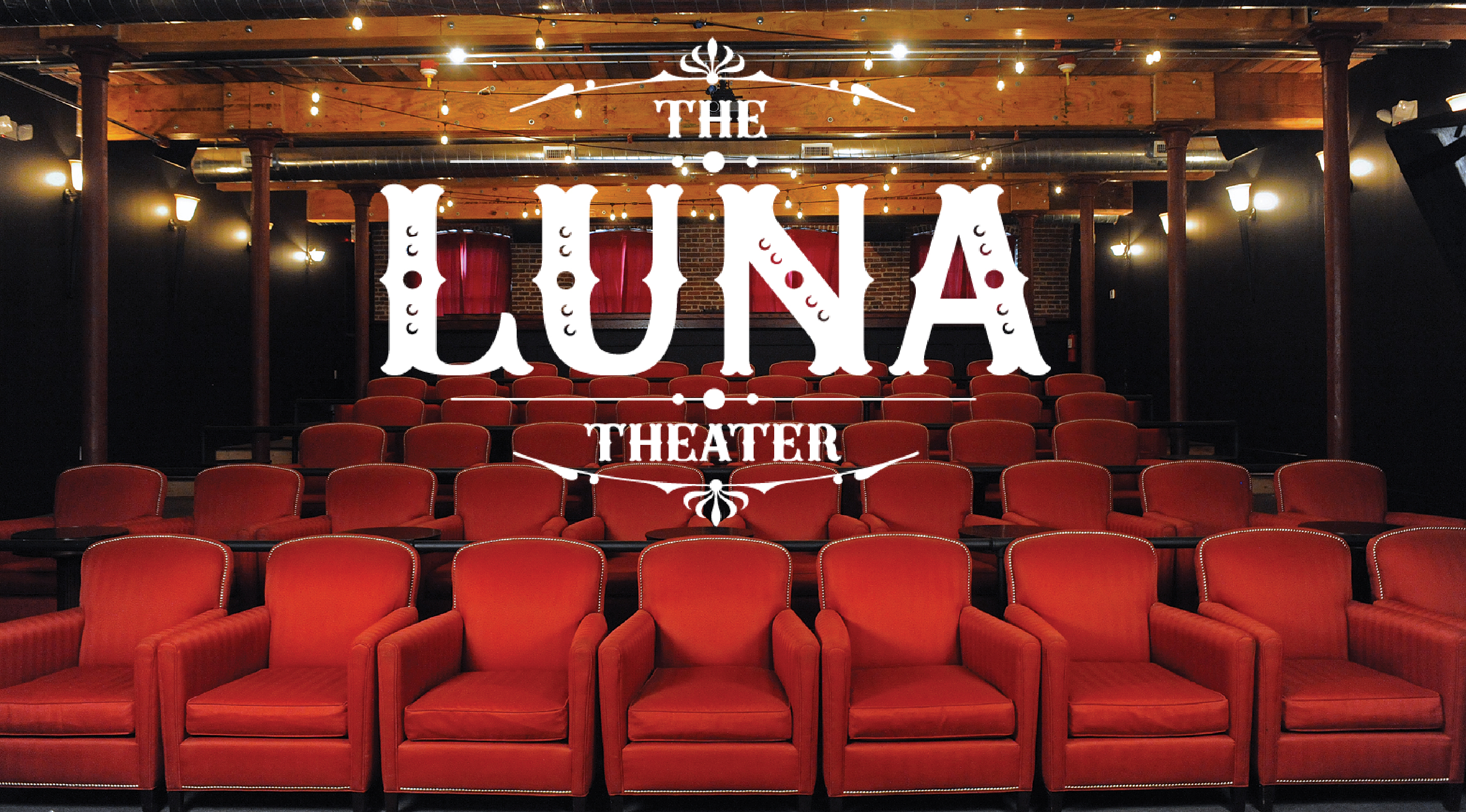 Luna Theater located in Mill No. 5 where the philosophy and film series takes place. (Courtesy of Luna Theater)

As the second showing of the UMass Lowell Philosophy Department’s four-part film series at the Luna Theater, “Don Jon” was shown to a packed house of both UMass Lowell students and Lowell residents.

Following each film in the series, discussions surrounding a philosophical subject were led by various faculty members that chose a film. “Don Jon” turned out to be a laugh inducing and, at times, awkward spectacle.

Dr. Carol Hay lead a discussion on the ethical aspects as well as physical implications surrounding the issue of pornography, as well as analyzed Jon’s character developments.

“I thought the movie was kind of a light and funny way of seeing how people’s morals and values affect the way they go about their life. I know these screenings are for an ethics class, so I can definitely see why it’s so interesting when you watch it and focus on the ethical parts of the plot,” said UMass Lowell freshman Katie An.

An attended the film with her friends. When asked what her favorite scene was, she said, “My favorite scenes from ‘Don Jon’ were the church scenes. They were super funny and kind of summed up his feelings about his relationships with each of the women and how his life slowly changed with each one.”

As Hay had hoped, the film turned out to be thought provoking and engaging.

“It made me think about the ethical approach of the movie that I would not have thought of otherwise if I did not go to the film,” said freshman Jack Favazza.

“I found the movie to be funny but delivered a powerful message about sexuality and friendship,” said freshman Noel Shay, another attendee of the film series.

The philosophical conversations and debates that followed the film were what Professor Heidi Furey hoped for when she created the event.

“I started the philosophy and film series for a couple of reasons. The first was to give students and Lowell community members the chance to engage in philosophy outside of the classroom,” said Furey.

“A lot of people think of philosophy as an esoteric subject that gets done by the elite in an ivory tower, but it’s actually not. Philosophy is the sort of thing that anyone can and should be involved in and it can be done just as well in the theater as it can in the classroom,” Furey said.

Students agreed that making the trek down town to the Luna Theater was worth it and expressed interest in being there for the next film in the series, “Pulp Fiction,” at 7:30 p.m. on Monday, March 27.