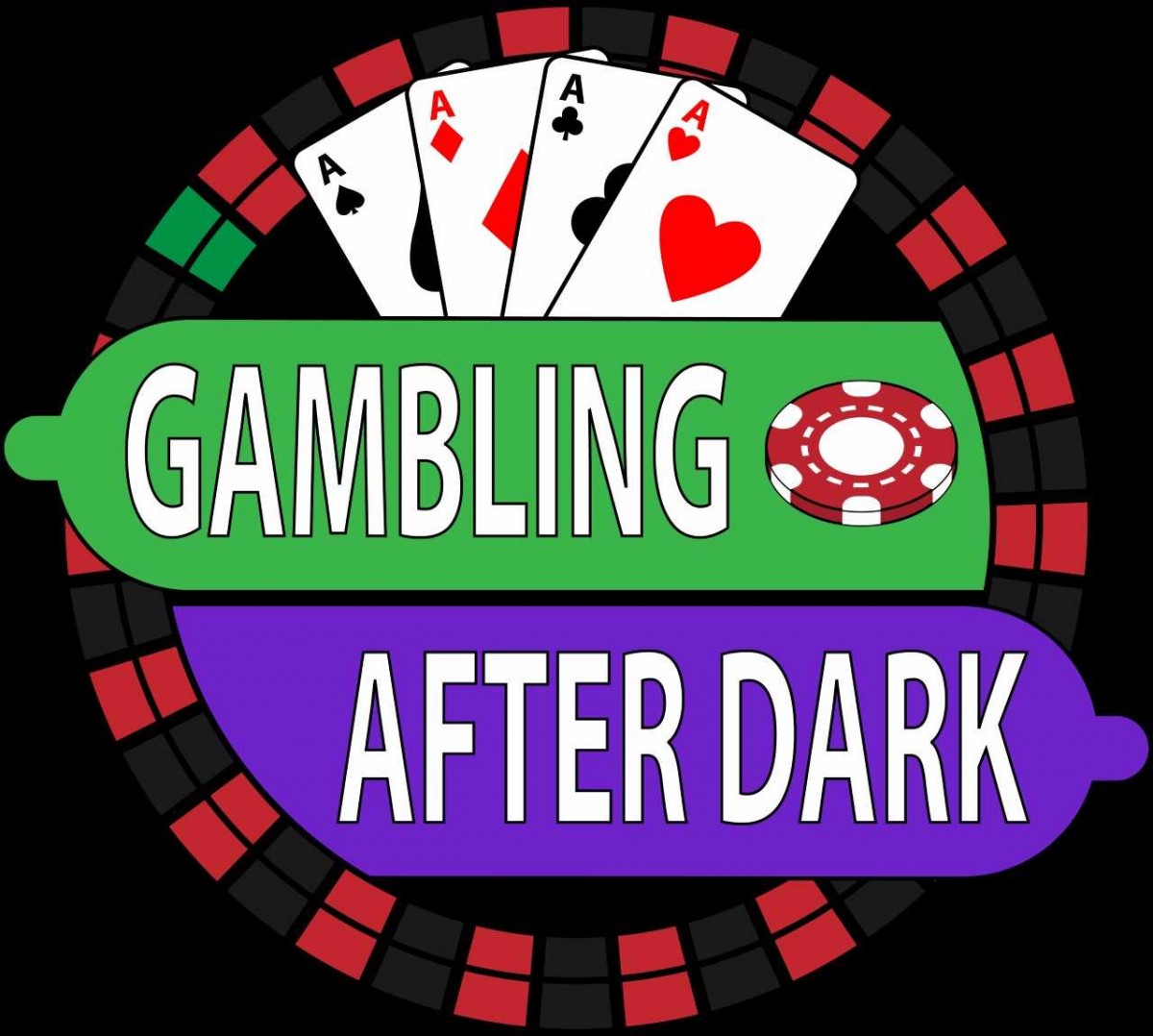 Gambling After Dark will offer a night of fun and sexual education. (Courtesy of UMass Lowell)

Gambling After Dark, an annual event that has grown into tradition at UMass Lowell, has expanded this year to present possibly the largest event in its history.

Although it has had several makeovers over the years, Gambling After Dark has maintained the identity of being an event that is fun as well as educational. On Monday, Nov. 27 in Moloney Hall, this event comprises of a multitude of casino style games such as poker and blackjack. Instead of using money, however, these games utilize condoms and other items that promote safe sex.

Justin Killgoar has helped plan this program for two years now. “I would say that given the nature of this event, where it comes off as a casino gambling type program, a lot of people that wouldn’t naturally attend sex education programs are much more willing to attend this one,” said Killgoar.

Gambling After Dark is not only attracting more attendees, but more workers as well. After attending the event last year, Jackie Nee joined the large group of students volunteering their time, along with many other new faces.

“I knew there was a lot of work that went into [Gambling After Dark], but I didn’t know how much work went into it,” said Nee.

Not only is there a large staff for the evening, but Gambling After Dark is also partnering with many popular groups on campus including LASA, Pride and Healthy Hawks.

In years past, Gambling After Dark has been held entirely in Moloney Hall at University Crossing. This year, however, they have booked the lounge outside of the room as well. Attendees will be able to leave the venue and relax in the lounge throughout the night.

This new area may serve great benefit to some students who, in the past, may feel uncomfortable talking about sexual health in a public setting. One great service this event provides is offering a forum where people can freely discuss their sexual health.

In addition to more seating, some casino games will be added outside the room as well. Due to the programs growing popularity, Moloney Hall has had difficulty holding all of the attendees, especially last year. “The issue with last year was that we had a lot of high volume tables located right next to each other, so this year we spaced them out so that way the crowd should be thinned across the plane,” said Killgoar.

“I think that without having access to this program, for some people, it would be detrimental,” said Nee.