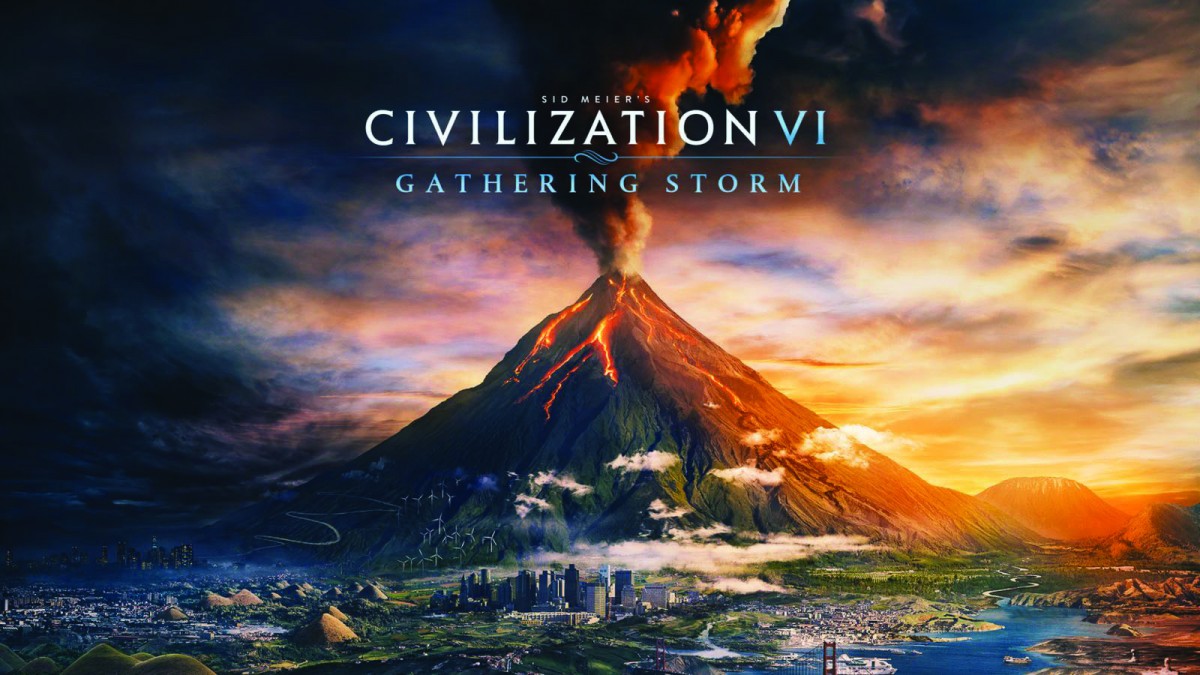 “Sid Meier’s Civilization 6” has been out for over two years, and throughout that time it has been updated, rebalanced and tweaked to suit its ambitious development team. Now comes the game’s second major expansion, “Gathering Storm.” Released on Feb. 14, this expansion adds major features to how the game is played, including a new set of leaders, new mechanics and a subtle rebalancing of older strategies and game exploits.

“Gathering Storm” makes the map one plays on more alive than ever. Natural features that one settles near are no longer simply a good or bad choice. Rivers now flood and destroy anything nearby and volcanoes directly reduce a city’s population. But there is a reward to this risk. When one eventually recovers, there will be new, stronger lands to help the player come back, stronger than ever. One can also push back against nature, building dams to prevent river floods and canals to create shortcuts for one’s navy. These changes make for a vastly more interesting game, as now one can consider more options when settling new cities and planning their layout, and potentially even using disasters as an opportunity to attack someone still recovering from one.

These new disasters are infrequent, but that changes when one industrializes. By burning fuel to power  buildings and create a late-game military, the world will start to go through climate change. A river flood may have once been a mere nuisance, but with climate change the chance for disasters like these rise every turn. Deforestation can provide a temporary boost to production, but now leaves one vulnerable to deadly tornadoes and withering droughts. Sea levels will rise and the coal that was used to fuel one’s navy may directly play into crippling one’s coastal cities. Industrialization gives a very clear edge to its user, but now there is a ticking clock, reminding everyone to switch to cleaner fuel sources, or the world will descend into chaos.

This also plays into the new rebalances that “Gathering Storm” brings to “Civ 6.” Strategic resources are now counted on a granular level and are collected over time. Early and mid-game militaries are now going to take more time to mobilize, as one waits for their empire to supply the necessary resources. By the late game, one’s military is going to instead run off of resources like fuel, draining supplies and providing a soft cap for how many units one can field. This will also collide with budgeting fuel consumption, as it has to be shared with one’s cities’ demands for electricity. Turning to oil and nuclear power may be better for the environment, but is it worth it when one’s military needs fuel as well?

Out of the rising waters and flames of war, there is another feature added through “Gathering Storm.” The World Congress makes a return from previous “Civilization” games, bringing with it a new victory condition. While infrequent, every time congress meets, one uses a new resource favor to bid on votes towards resolutions that change the way the game is played. The victory condition itself, however, is rather weak. By the time one has a diplomatic victory in reach, they could have easily switched gears and gotten a different win-con long beforehand.

Last are the new leaders for “Civ 6.” Taking a wild turn from the comparatively mellow features of other “Civs,” these nine new leaders specialize heavily into what they are good at. Want to grow infinitely tall cities up on high as Pachacuti’s Inca, or expand indefinitely wide across the seas as Dido’s Phoenicia? Buy happiness as Mansa Musa’s Mali, or fund a mercenary army as Matthias’s Hungary? Be peaceful and awfully sorry to everyone around you as Wilfred’s Canada, or cast diplomacy to the wind and dominate the world as Suleiman’s Ottomans? Collect and display the great works of the world as Kristina’s Sweden, or show to the world the majesty of nature as Kupe’s Maori? Or maybe one is feeling a little passive-aggressive today, and want to wage war without waging war as Eleanor of France or of England? These choices are all interesting and engaging to play as, and provides a new lens to look at the game through.

“Civ 6” has always been a fun game, and a good introduction to the 4X genre. “Gathering Storm” is a dream come true for anyone who already has experience with the series, though newcomers might want to get used to the base game beforehand.