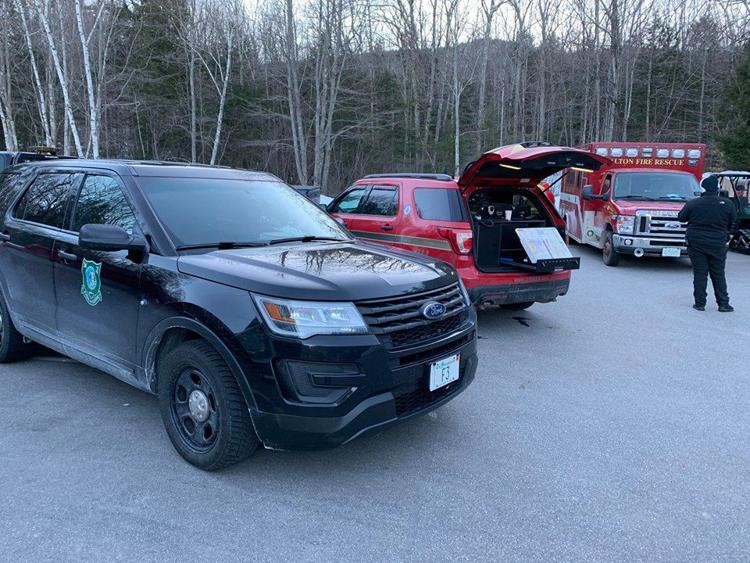 19-year-old student Matthew McGaunn was seriously injured during a hike on icy trails at Mount Major in Alton, N.H. Saturday Feb. 9, according to multiple reports.

McGaunn was hiking with The UMass Lowell Outdoor Adventure Program when he slipped, lost traction on a steep and icy section of the mountain and slid about 200 feet off the Blue Trail below Mount Major’s summit and sustained a “serious head injury.”

The university’s online course description of the hike cautioned trails “may include heavy snow, ice, and steep hills.”

McGaunn was in the Belknap Range near Lake Winnipesaukee at the time of the fall and was rushed to Dartmouth Hitchcock Medical Center in Lebanon, N.H., via helicopter from the Dartmouth-Hitchcock Advanced Response Team (DHART) around 5 p.m., New Hampshire Fish and Game officials said in a release.

“We are grateful to all who helped get Matthew McGaunn to safety following his injury during a hike on Mount Major,” university officials said in a statement. “The university community will do all we can to assist as he recovers.”

University officials declined further comment on the Outdoor Adventure Program’s preparedness as well as how many others were with McGaunn during the accident. All inquiries were referred back to the university’s original statement.

Personnel from the Alton and Gilford Fire Departments, along with Conservation Officers, responded to the Mount Major trailhead and made their way to McGaunn’s location, where he received initial medical treatment and was packaged into a rescue sled. Due to the off trail location, along with steep and icy conditions, it took rescuers several hours to bushwhack their way off of the mountain with McGaunn, said Maj. James Juneau of the New Hampshire Fish and Game Department.

“Bushwhacking actually saved us a lot of time and we were able to get him out,” said Ron Arsenault, a Fish and Game conservation officer who assisted with the rescue.

Arsenault also said McGaunn was conscious and able to speak to rescuers while they carried him to safety.

While ascending the mountain, conservation officers also encountered a group assisting a woman who had slipped in the icy conditions, the press release said.

Emily Field, 26, of Medford, was taken by a conservation officer on an ATV to the trailhead, where she was evaluated by medical personnel before she opted to seek treatment on her own, according to the release.

“These incidents serve as a stark reminder to all hikers that trail conditions are snow and ice covered at this time of year,” wrote the New Hampshire Fish and Game on their Facebook page following the accidents. “Hikers are urged to pack winter gear, including appropriate foot wear and ice traction devices.”