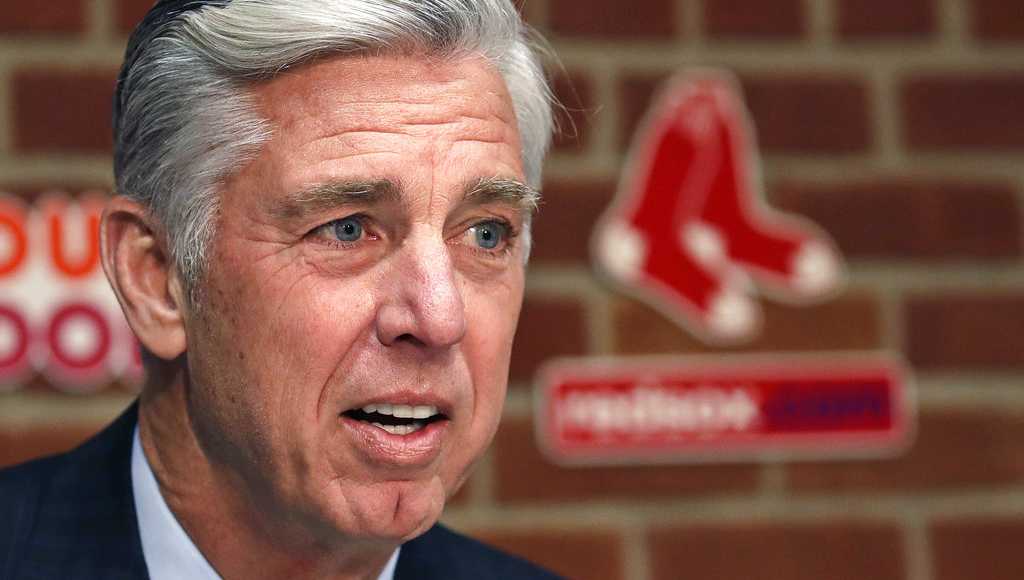 Following the 2018 season, many New England fans expected a strong follow-up season after ending with a 103-59 record and a World Series win. With very few changes to the roster during the offseason, many thought the dominant team would remain in unison after only losing Craig Kimbrel. However, the start of the season would act as the catalyst for degradation lasting throughout the remainder of the season. A poor bullpen, except for closer Brandon Workman (2.04 ERA), and right-hand pitcher Marcus Walden (3.41 ERA), would follow behind the horrendous starting pitching by Chris Sale (4.40 ERA), Rick Porcello (5.77 ERA), and David Price (4.28 ERA). The lack of pitching would tell the story for most of the season and would last, leaving batters with all the work in hopes to stay afloat as the season progressed.

One pitcher, however, would remain and attempt to help maintain the reputation of World Series Champions. Eduardo Rodriquez, left-handed starting pitcher, has maintained a decent ERA of 3.64. Although not amazing, it was enough to give Rodriquez an outstanding W-L record of 17-6, matching some of the best pitchers in the MLB like Domingo German (18-4, 4.09), Justin Verlander (18-6, 2.58), and Gerrit Cole (17-5, 2.62). Consistency is extremely valuable in the MLB and acts as one of the leading factors when measuring a player’s capability. Rodrigues is one of the few Red sox players to maintain a similar record and average from the previous 2018 season, improving from a 13-5 record and a 3.82 ERA. Unfortunately, this would not be enough to give the Red Sox an advantage over other teams leading to a record close to even at 79-72 as of September 19th. Any chance to improve before mid and late season was crushed when Chris Sale received an injury and placed on the Injured List on August 17th, keeping him out for the remainder of the season. David Price as well received a wrist injury recently, and as of Wednesday September 18th, will sit out the remainder of the season. The barely positive record would keep the Sox several games back from a playoff spot with only a few games left in the season and keeping Sox fans from having a positive outlook for the off-season.

It will be important to consider several options the Red Sox have going into the off-season. Some options include freeing up positions for new players. Considering some players had a rough season and are on the track of becoming inconsistent, are candidates to become free agents or being traded away. Steve Pearce, after having four seasons in a row with a batting average (BA) close to .300, has had one of his worst seasons out of the 13 he’s played. Landing a .180 BA. Pearce, who is on the 60-day Injured List, could be losing his position with the Red Sox in the upcoming off-season. Also, star players like Mookie Betts and Jackie Bradley JR. may be looking for a new home in the off-season after the season’s conclusion, and although they had good seasons with Betts BA of .294 and the decent BA of JBJ at .223, rumors have spread of the two considering new contracts before they become free agents. NESN writer Ricky Doyle says in his article on JBJ’s consideration of free agency, “Absolutely. 100 percent, if you trust yourself, trust your ability, you should be excited about the opportunity to go to free agency.”  If the Red Sox want to hold these important players, keeping constant contract negotiation will be key in keeping them happy.

Finally, the Red Sox have begun to take moves in replacing their president, Dave Dombrowski, who has been with the Red Sox organization for four seasons and was fired earlier this month. Helping construct the World Series winning roster of 2018, he has brought a lot to the city of Boston and the Red Sox fans of New England. However, there has been a downfall that has caused the organizations to look at new names and new opportunities, to keep the team at the top while they have big names on the roster. Although nothing is certain, the name Theo Epstein, current president of the Chicago Cubs and former Red Sox President, has risen on the radar for a potential candidate. Keeping an eye out and an ear open in the following weeks and months will be interesting when figuring out how these names will move around the MLB.