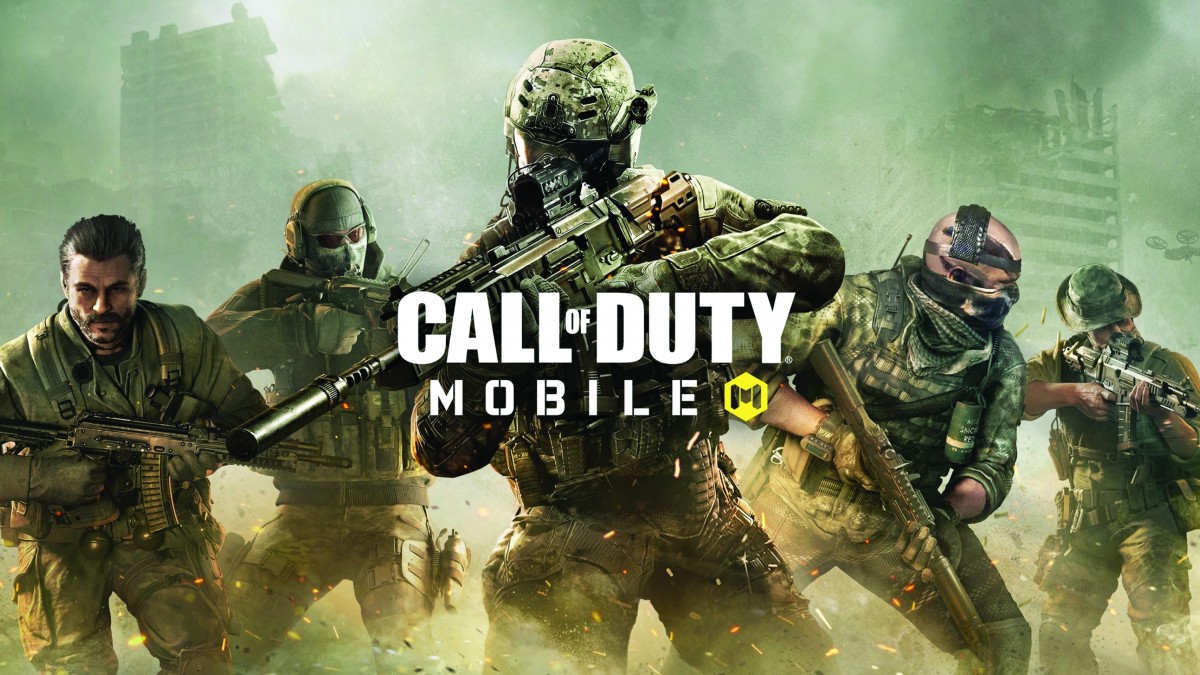 “Call of Duty: Mobile” had a closed beta mode in May. (Photo courtesy of Activision)

“Call of Duty: Mobile” launched on Oct. 1 to widespread success. It was downloaded 35 million times in three days and 100 million in a week, generating $2 million in three days and $18 million in a week, enough to make it the biggest mobile game launch ever. It is currently available for Android and iOS. While it is not quite the full “Call of Duty” experience, the robust multiplayer and free price point makes it by far the most enticing entry in the franchise for a long time.

“Call of Duty” at this point feels like a stale formula. Every year they release a new game with slightly new maps and guns, and occasionally a new game mode and some modified mechanics, but never really any fundamental changes to the main game loop. The player points and shoots, and shells out $60 a year to do so in what could essentially serve as just DLC. However, by shrinking the franchise down to its most beloved game mode, online multiplayer, and making it free to play, the formula feels just different enough to feel new again.

The game in principle is incredibly simple. There is a multiplayer mode with the core “Call of Duty” modes: Team Deathmatch, Frontline, Domination, Free for All, and Hardpoint. There are seven classic maps from throughout the franchise’s history: Crash, Crossfire, Killhouse, Firing Range, Hijacked, Nuketown, and Standoff. In addition, there is also a battle royale mode, which plays very similarly to most of the other battle royale games currently in circulation. It is a very stripped-down version of the “Call of Duty” experience, but it is also what they do best.

The multiplayer runs extremely well. With a stable internet connection, the game rarely drops or lags, which is a better state to be in than most console multiplayer games at this point. Basic movement and shooting mechanics feel surprisingly smooth considering it is in fact a mobile game.

Additionally, while the game is free-to-play, there are a number of microtransactions available to the players, mostly in premium passes to get faster unlocks. While these are well-promoted, the game does a generally good job at making them feel not totally necessary, so that a player can take advantage of them if they wish, but players who cannot afford to do not feel disadvantaged.

One thing that makes this work especially well is the robust matchmaking in the game that pits players against one another according to skill level. While no matchmaking system is every perfect, both ranked matches and random matches feel extremely well-balanced across the board, with no experiences so far of being significantly outclassed in any one match.

Where the game starts to get a bit more questionable is in its overwhelming UI. There are over 20 icons to be interacted with while playing the game, while the players fingers are also hovering over the screen. Not only does it just look ugly, but it can blur sights significantly when trying to look around and find enemies. There are even more icons in the battle royale mode too.

This overload of buttons also makes it so that some of the actions can be difficult to execute. Many of them are small and close together, which makes it easy to accidentally click the wrong button and do the wrong thing, or just miss the button entirely. The ability to pair a controller to this game would go a long way to making it the best experience possible.

“Call of Duty: Mobile” is perhaps the best full-fledged multiplayer experience that could be put on mobile. The matchmaking is near flawless, games rarely drop or lag, pay-to-win is a nonissue despite freemium elements, and the game just has in it the basic elements that make “Call of Duty” such a rewarding franchise. While the move to mobile makes one-off pickup games a lot easier, it also is fundamentally hindered by the nature of mobile gaming, with an overly cluttered UI negatively impacting gameplay. But, for a free to play game, it is one of the most enticing options on the market.