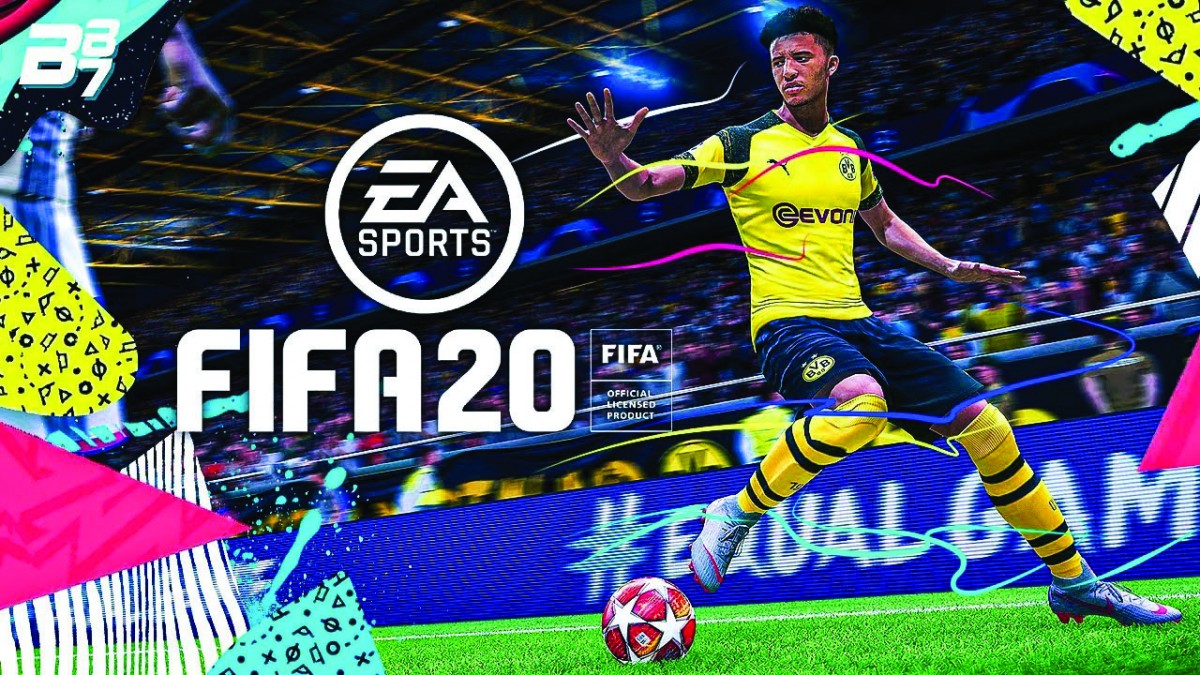 “FIFA 20” had an information leak exposing the personal information of 1600 users. (Photo courtesy of EA Sports)

Grab some friends, get a controller and get ready to lose those friends in a matter of minutes because FIFA is back.

With a lot to live up to following last year’s disaster that was FIFA 19, EA Sports’ latest addition to its magnum opus returns this year looking to right its wrongs and meet the sky high expectations that came as a result of FIFA 19.

The age old argument from a casual onlooker in regard to the famed game series is that each edition of FIFA is the same. When looking at past entries like FIFA 18 and 19, this argument does have a leg to stand on, but when it comes to FIFA 20, however, it is null and void.

This year, several of the fan’s prayers were answered to fix the several gameplay issues that had continuously negatively affected the perception of recent FIFA’s. With that being said, however, no FIFA comes without its fair share of controversy regarding gameplay. This year’s controversy is regarding defending mechanisms.

No longer will the game’s artificial intelligence will hold the player’s hand while defending, and like a child lost at a theme park; they are on their own. AI defending was the double-edge sword of last year’s game, proving frustrating for many attackers who looked to break down defenses using proper skills. But the defense was not the only issue that EA have fixed. The meta last year revolved around the new time finishing feature, with a certain level of mastery was incredibly lethal. Combating this required moving the goalkeeper towards the location of the shot in order to save it.

As a result of the previous meta favoring time finishes, a classic and reliable ball to the feet of a poaching forward was no longer reliable. Complaints drove EA Sports to revamp the finishing system in FIFA 20, thus making it now much easier to score, and with defending being left to the player only increases the skill gap, thus evening out the playing field. It is a fair game.

What makes FIFA 20 different from other games is how the franchise has downplayed the competitive scene that it tried so hard to push to its consumers. It now panders to the average FIFA player who does not play in the competitive scene and offers new modes within Ultimate Team that do not affect game records and promote casual playing.

FUT objectives are a new more rewarding way to play the game and grind toward tangible rewards like packs, kits and special cards. Players level up by earning points through games and completing other objectives to build towards a season objective. Each level at a season objective offers rewards like packs, players, experience points (XP) and new ways to customize player’s game through Tifos and stadium banners to truly immerse its players into the feel of the game.

The FUT menus are relatively similar to the dismay of some fans; however, the squad menu has become a jump-off point, no longer requiring FIFA players to exit the squad tab to go to the transfer market to search for cards.

When it comes to career mode, sadly not much has changed. Manager career mode had adopted the new customization feature, allowing for characters to look more personalized and livelier on the touchline. Press conferences are not more interactive, akin to the short lived and not often celebrated Journey mode that debuted in FIFA 17. Player interactions now play a part in player morale and overall team morale which has a hand in how the squad plays. Real life players can now be emulated as managers on the touchline after they retire.

And finally, the creme de la creme of this year’s FIFA is a re-introduced version of the beloved add-on FIFA Street; Volta Mode. this new game mode brings futsal magic to FIFA, with Volta story mode, with a customizable character and online mode; which much like FIFA Street, can be made of real players that players can take to the cages all over the world.

Overall FIFA 20 with all its new bells and whistles and bright pink coat of paint, has its issues. With defending being severely nerfed this time around, it will take a lot of getting used to for fledgling and returning players alike, just ask my roommate. At times ball physics are very unrealistic and often lead to chances and goals that should not have been. But with the new meta greatly favoring fast and agile attackers, a callback to retro editions of the series, it looks like we are in for a good time.